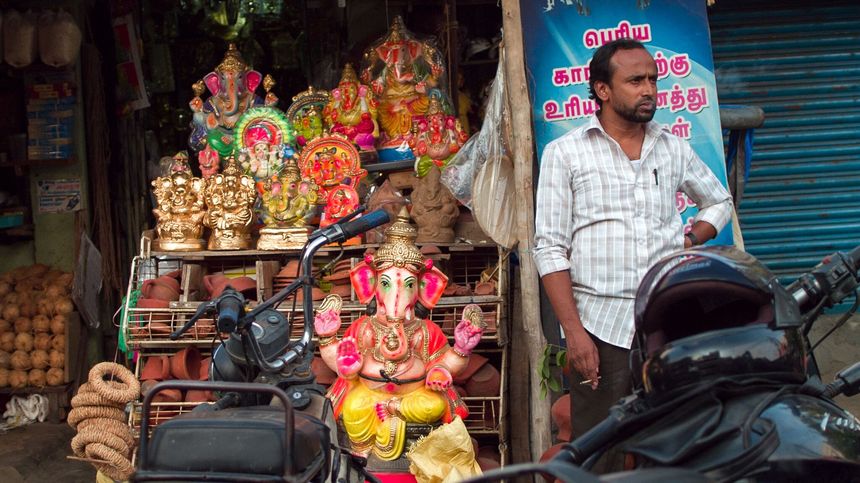 The main competition at the International Film Festival Rotterdam, locked on rising talents, tends to have a geographically-balance selection. The 2020 edition was no exception, with films hailing from all corners of the world. Independent Indian cinema usually has a representative; the 2017 IFFR competition introduced Sexy Durga (read the review), a docu-drama revolving around sexism and a double standard when it came to women in the sacred and profane realms,  respectively.

The backlash from authorities did not take long to hit the film and its director Sanil Kumar Sasidharan on domestic turf, as the film was caught up in a censorship controversy. The Indian Ministry of Information & Broadcasting cited as a reason that the film "could hurt religious sentiments" and "cause law and order problems". Sexy Durga was eventually cleared, though screened only at special projections and under the neutralized title S Durga. A religious divide in society plays crucial a role in the film, as the story deals with the fallout of a marriage between people from different religious backgrounds.

This year's Indian film in the competition was written and directed by self-taught, 27-year-old filmmaker Arun Karthick. Hailed as a talent in Tamil indie cinema, he has already introduced his previous film, The Strange Case of Shiva  in Rotterdam. His sophomore feature, Nasir, based on the short story A Clerk´s Tale by Dileep Kumar, also addresses a religious divide in society, though in a different manner to Sanil Kumar Sasidharan´s S(exy) Durga.

The story revolves completely around the eponymous protagonist, a middle-aged salesman of sari in a small town of Coimbatore, Karthick´s hometown. The Strange Case of Shiva has been described as "one-person-drama" by the director, and a similar concept applies to his second film, albeit more conceptually, as a plethora of supporting characters interact with the leading character. 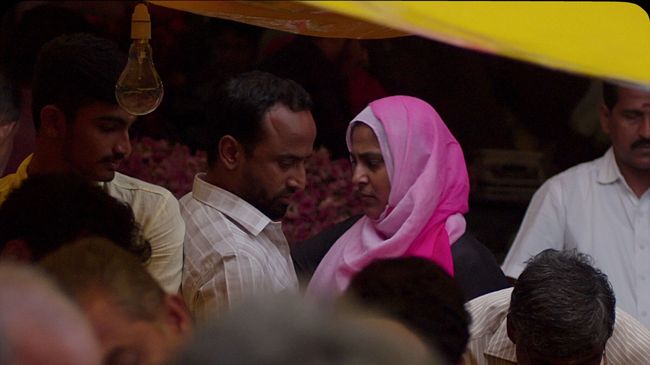 Karthick uses the beginning of the film to build the character's background and basic living conditions. Nasir lives with his wife and a disabled nephew they are caring for. A euphemism for their living conditions would be 'humble', as they live in a tiny apartment without water.

The director frames the story in a way that might not have anticipated by Nasir. In the morning, Nasir takes care of basic tasks, including bringing home water and seeing his wife off, as she is leaving the city for a couple of days. The extended process of farewell implies a stronger bond between the spouses. Nasir then continues on his way to work at the sari shop.

Tension remains constantly present, on- and off-screen, as the protagonist belongs to a Muslim minority in a city where the vast majority of inhabitants follow the Hindu faith. As the religious divide does not play out explicitly, rising Hindu nationalism continues to latently yet progressively coalescent. The modest salesman is, as a matter of circumstances, living a life of a second class citizen, due to his religious affiliation.

Nasir keeps enduring latent oppressions and micro-aggressions throughout the day. As a matter of fact, he seems to master the art of stoicism and pushes through it all with elegance, despite verbal obstructions and, at moments, even retaining optimism. As it turns out, along with being a salesman and family man, Nasir is also a poet. Employing creativity helps him get through the unfavorable living conditions, sparing him existential glum, the prospects even fueling his creativity. In one instance, a poem he wrote for his wife disarms his sleazeball colleague and his sexist talk.

The major difference between Sexy Durga and Nasir is the form that the conflict of an individual versus a group is handled. Sanil Kumar Sasidharan's film sees the central pair in the thrall of group harassment, building up as a sort of thriller, as the childish play escalates. However, the play itself makes the conflict palpable and materialized on-screen. 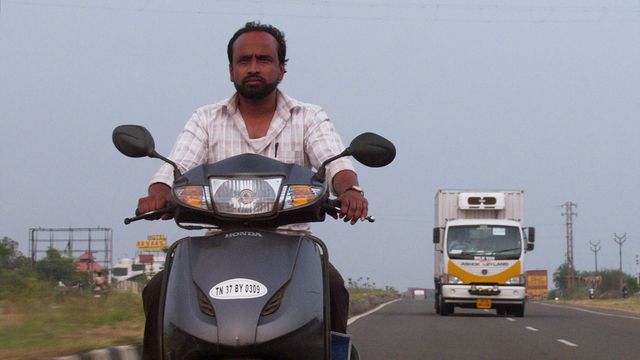 Karthick mostly internalizes the conflict, which oozes and contaminates Nasir's daily routine as background noise in the form of offhand commentary from colleagues, customers or nationalistic blaring from radios. Sexy Durga is a bit stylized in the fictional narrative scenes, despite being improvised during the documentary scenes, capturing the rituals of Garudan Thookkam; the aesthetic and formalistic dialectics inform the film's formalism, along with the strong effect of sexism, misogyny even.

Compared to Sexy Durga, Karthick forgoes visible stylization in Nasir opting for a "slice of life" feel, while at the same time shirking the usual conventions of social realist dramas. Quite the opposite, by concentrating on the personality of the leading character, the film draws closer to the territory of a psychological drama. It is not until the final twist -- which hits the viewer like a ton of bricks -- that the seemingly implicit tension conjures actual physical consequences. The radical change in tone and on-screen action punctuates the mundane grind of Nasir's daily routine and the actual threat that has been hidden in plain sight strikes a raw nerve.

Arun Karthick does not attempt to school anybody on Nasir, although, obviously, the film bears a highly timely message regarding the current political climate of rising nationalism, in some instances on the verge of radicalization. The film's unassuming disposition plays to its advantage, especially when it depicts an ordinary man attempting to live his quotidian life against great setbacks . 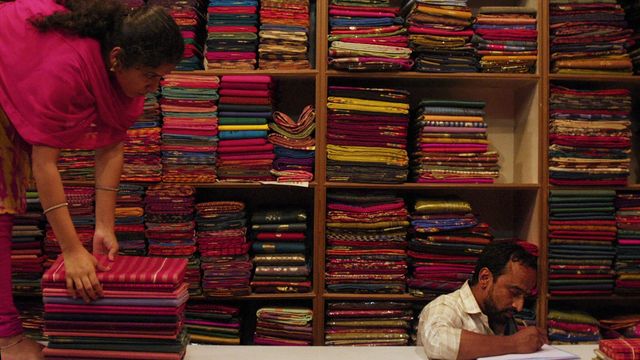 Even though it might have been a storytelling calculation wagered for shock value, it works without the cheap-thrill aftertaste. Karthick fashions a simple drama consisting of myriads of details that adds up to a fresco of contemporary India, lived and experienced from the perspective of a minority.

The simplicity and the details spared of any attempt toward a formalistic or stylistic extravaganza make Nasir memorable, while encapsulating the current atmosphere of highened religious violence (the times characterized by temples being set up to Gandhi´s assasin, the Hindu fanatic Nathuram Godse) and a hard-to-miss trait of Modi's India.

Do you feel this content is inappropriate or infringes upon your rights? Click here to report it, or see our DMCA policy.
Arun KarthickIFFRIndiaNasirRotterdam 2020TamilValavane KoumaraneDrama