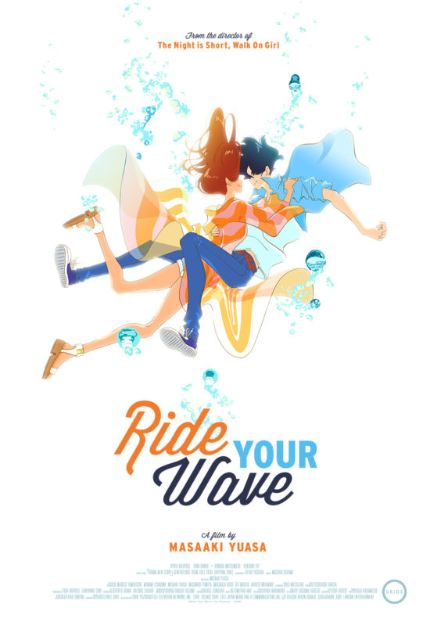 Being in love makes you act all stupid.

Ride Your Wave
Opens in U.S. theaters on Wednesday, February 19, 2020, via GKIDS Films.

Storybook romances are shared by two people who are fated to be together forever. These are the kind of romantic relationships that are most often depicted on the big screen, and that is true of Ride Your Wave as well.

Hinako (voiced by Kawaei Rina) loves to surf. She is not a competitive surfer, but she loves the water and riding the waves. Hinako has moved away from home to attend college, and perhaps figure out what she will do with her life. She meets young firefighter Wasabi (voiced by Itô Kentarô ) briefly, but her true "meet-cute" moment comes when more experienced firefighter Minato (voiced by Katayose Ryota) rescues her from a burning building.

The charming, always polite and kind Minato is instantly attracted to friendly, always polite and kind Hinako, and they begin dating. Minato is an accomplished fellow who remains modest and enjoys helping other people. He has found what he wants to do in life as a firefighter, and he believes that Hinako will be his true companion forever. Hinako is equally devoted to him, though she is still not sure what she will do in her life in the future.

At this point, let us be frank and admit that romances are always intertwined with happiness and heartbreak. And so, bearing in mind that Masaaki Yuasa directed this film, I could not help but anticipate that tragedy might eventually affect the very sweet, picture-book romance between them. Even so, the narrative twists and character turns prove to be quite unexpected, at least for me, and go far beyond the creaky platitudes that often guide the outcome of romantic movies.

Masaaki's exceptional past work, including Lu over the Wall, Night Is Short, Walk on Girl, Kick-Heart and Mind Game, has demonstrated his mastery of characters in motion, along with a gift for surprising creative developments that do not necessarily obey the same laws of the universe that limit the rest of us. The script by Yoshida Reiko, who wrote the perceptive and moving A Silent Voice, among many other shows and films, provides a flexible spine and lovable characters who feel like they stepped out of real life and then took a left turn into this animated world.

Moving easily between romance, comedy, tragedy, drama, and intense action, Ride Your Wave is a true marvel to behold.

Summing Up: The film left me an emotional wreck, but feeling very good about life. Your tears may vary. 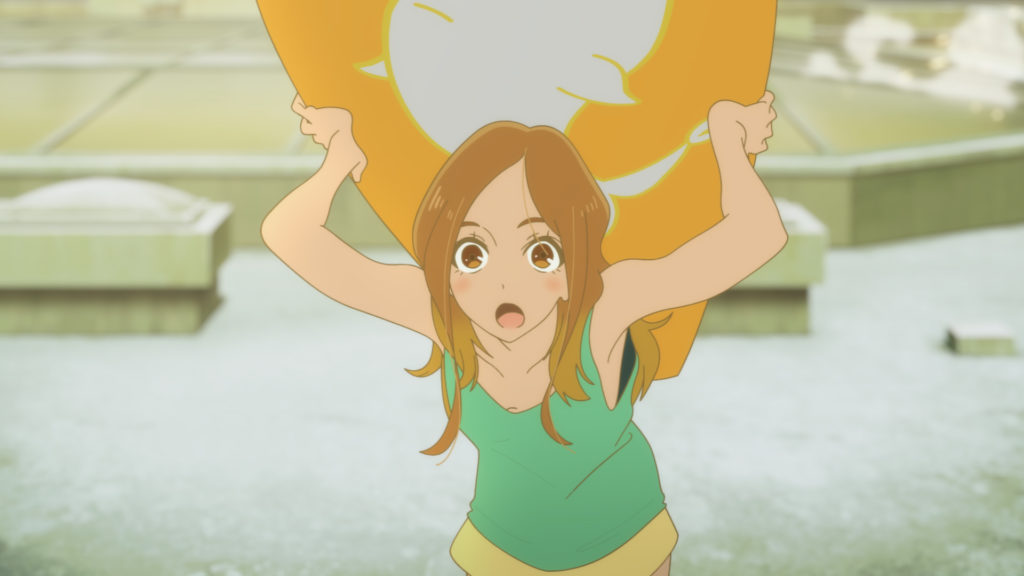 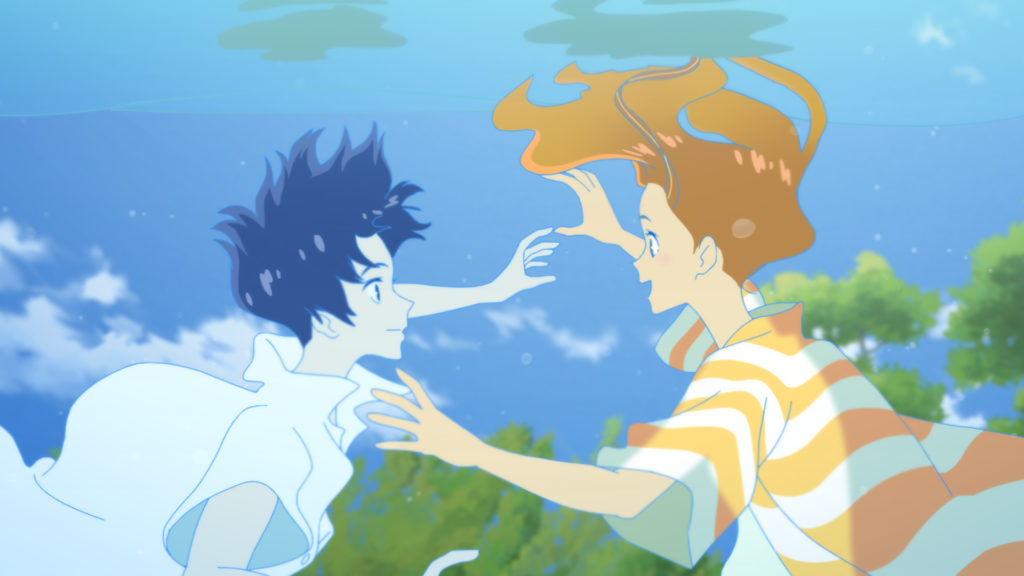 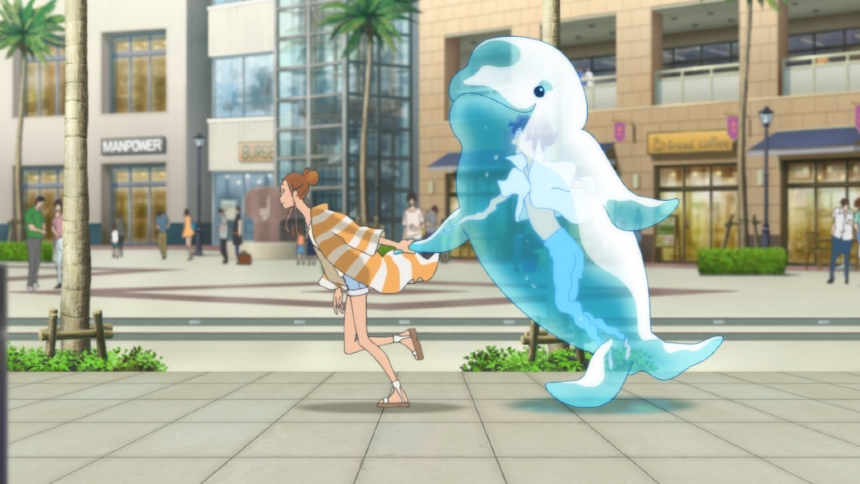 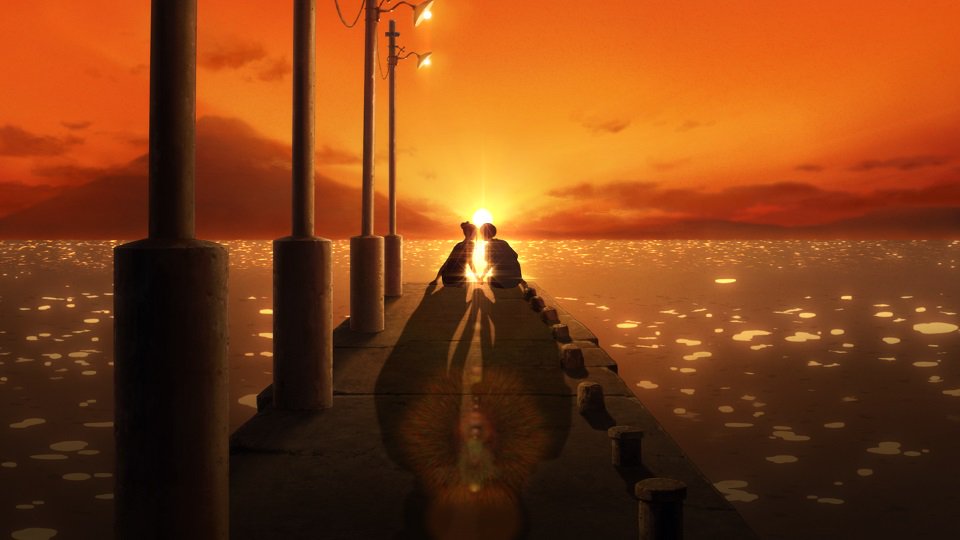