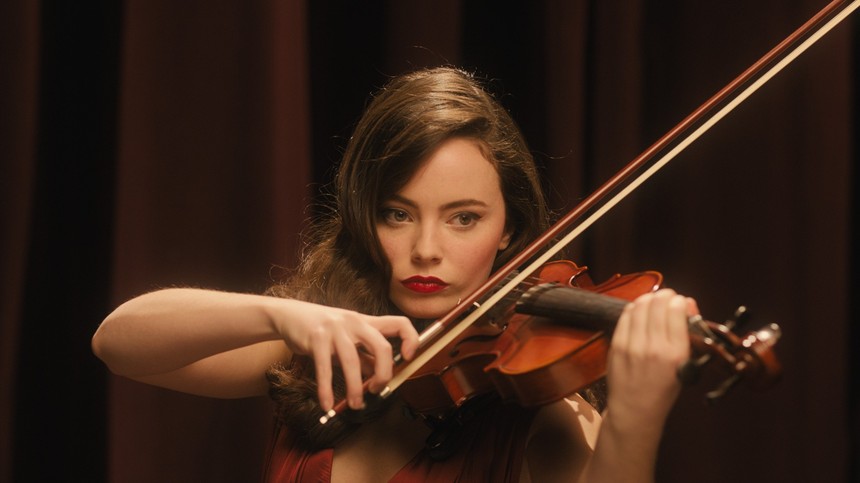 Don't shrink back from this modern gothic horror flick simply because it features ... a violin!

Actually, I don't know anyone who would resist The Sonata, a lovely, haunting composition of a film, simply because it features stringed instruments. Freya Tingley stars as a rising concert violinist whose life takes a tumble after she learns that her father has died. It's dark, stirring, and features the great Rutger Hauer, whose shadow in the story hangs over everything.

My review from the Popcorn Frights Film Festival earlier this year goes into more details (without spoiling anything), but if you'd just like the official synopsis, here it is:

"After being informed of the sudden death of her long lost composer father (Rutger Hauer), a young virtuoso violinist Rose (Freya Tingley) inherits an old mansion in which he used to live. There, she discovers her father's final work: a mysterious music score marked with strange symbols.

"With the help of Charles (Simon Abkarian), her agent and manager, she deciphers the symbols and, little by little, starts to unlock secrets concerning her father's past, setting in motion the mechanisms of a somber plan imagined since the very day she was born. They soon discover that there's more to the sonata in question than meets the eye which, when played, triggers and unleashes dark and terrifying forces."

Andrew Desmond directed. The Sonata will be released by Screen Media in theaters and on demand January 10, 2020. See more images -- plus the poster -- in the gallery below. And watch the trailer to get in the mood for increasingly weird frights.
\ 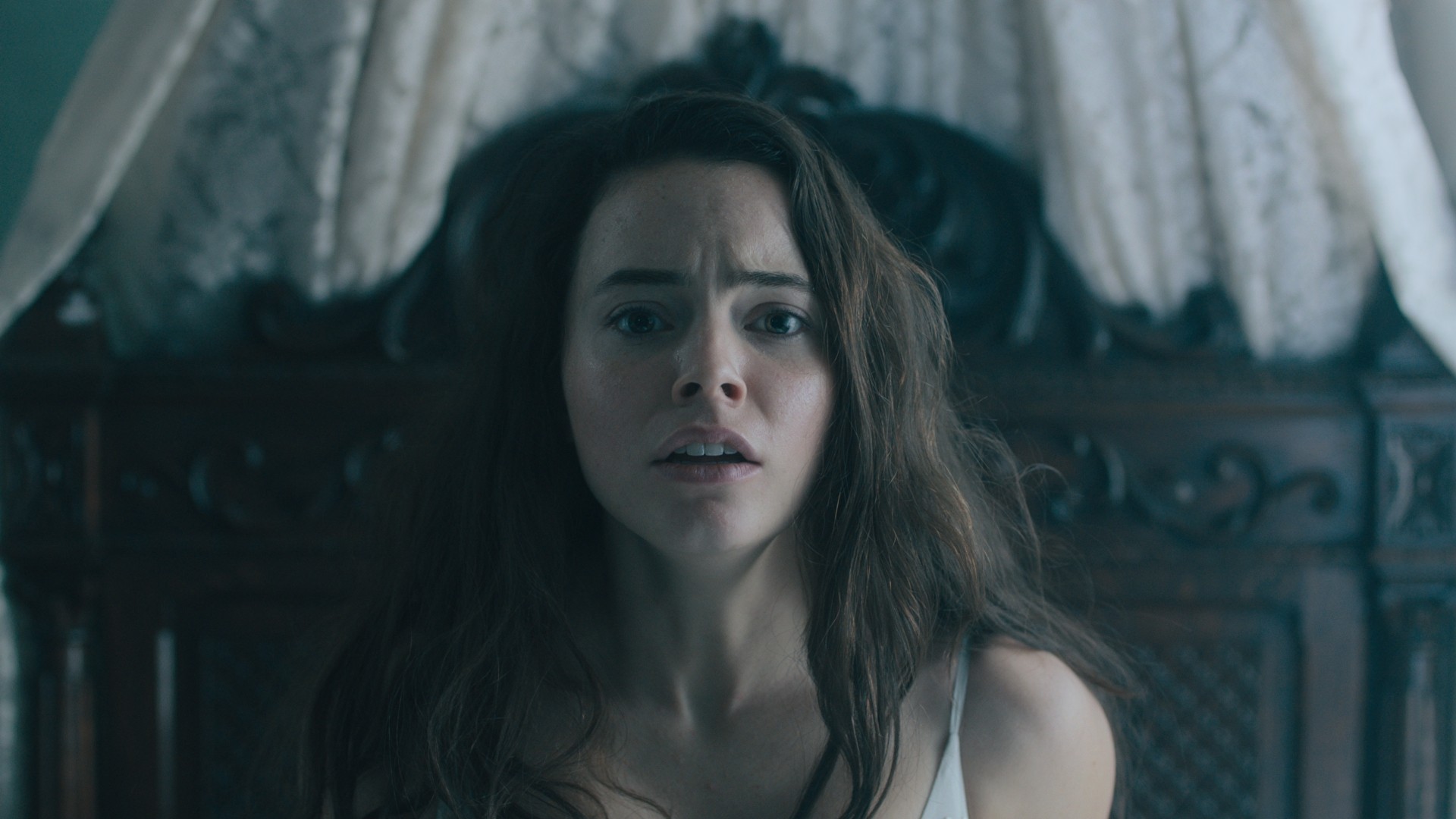 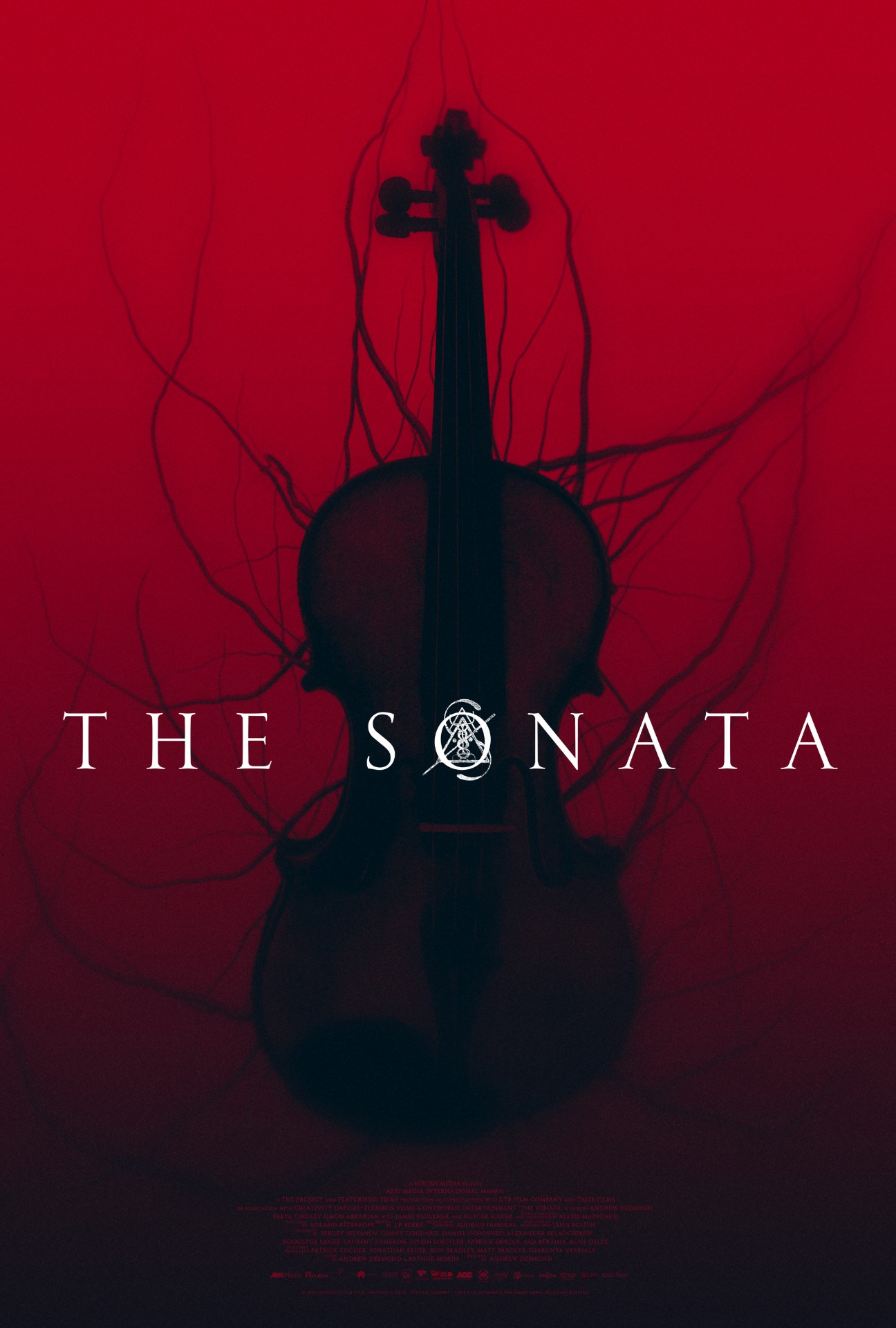 Do you feel this content is inappropriate or infringes upon your rights? Click here to report it, or see our DMCA policy.
Andrew DesmondFreya TingleyPopcorn FrightsRutger HauerSimon Abkarian