January may be a light month in terms of quantity for genre home video giant Arrow Video, but they are more than making up for it with quality. A pair of horrific releases on Blu-ray are sure to hit the spot. Rob Grant's festival favorite blackest-of-the-black comedy, Harpoon makes landfall in the UK in a special edition that is to die for. Hitting shelves in both the North America and the UK is Spanish horror specialist Jose Ramon Larraz's late '80s slasher, Edge of the Axe, a film announced ages ago, just now getting its formal release date.

Check out the details for both in the gallery below 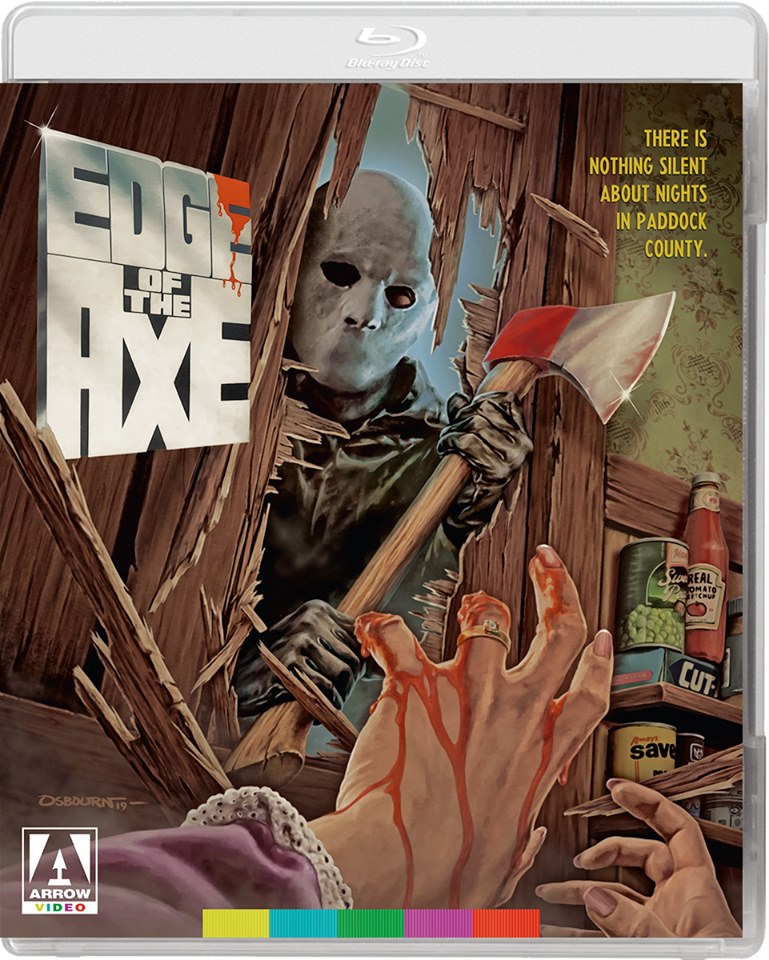 EDGE OF THE AXE

The rural community of Paddock County is being rocked by the crazed exploits of an axe-wielding psychopath, who stalks the night in a black trenchcoat and mask. As the victims pile up, the authorities attempt to keep a lid on the situation, whilst computer whizz-kid Gerald and girlfriend Lillian seek to unmask the killer before the town population reaches zero.

Nominally set in Northern California but shot primarily in Madrid, giving the film an off-kilter, American/European atmosphere akin to the likes of Pieces, Edge of the Axe is a late entry hack-and-slash masterpiece from one of the titans of Spanish terror. 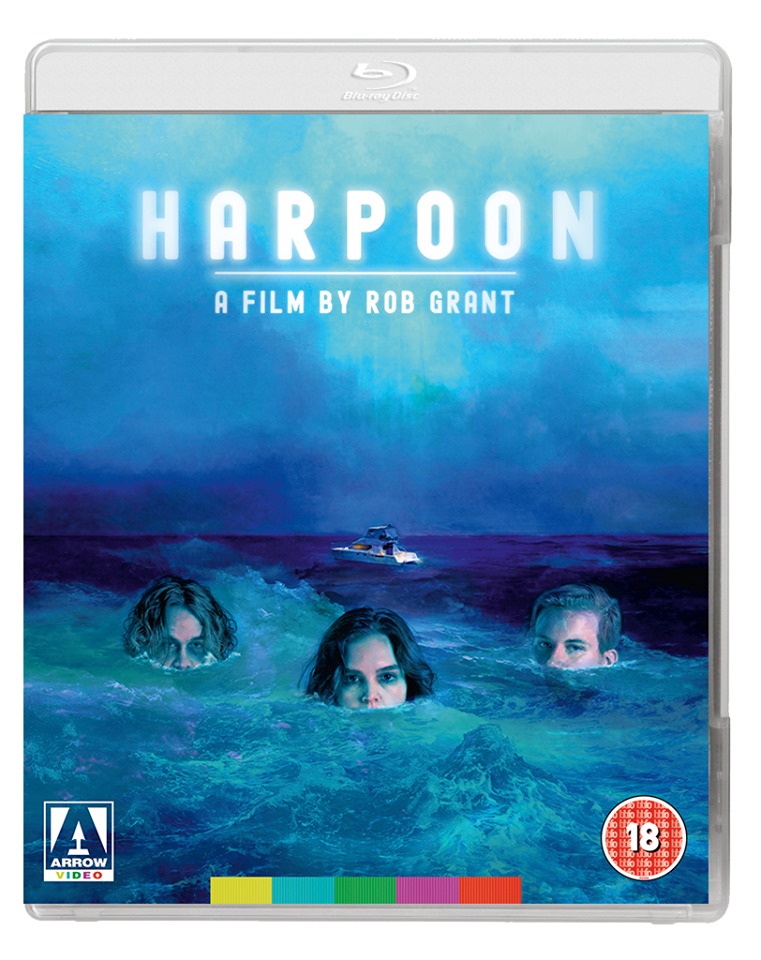 They say every story about love, friendship and betrayal extols a key lesson in virtue and morality. This is not one of those stories.

Jonah (Munro Chambers, Turbo Kid), Richard (Christopher Gray, TV’s The Mist) and Sasha (Emily Tyra, Code Black) have been friends a long time… maybe too long. Following a ferocious bust-up, Richard tries to make amends in the form of a sailing trip on his family yacht. After all, a friendship is the kind of ship that never sinks – until the yacht breaks down and the trio are left stranded in the middle of the ocean. As food and water supplies start to sink and rivalries, dark secrets and sexual tension start to surface, the question becomes: which of these three broken humans will run out of air first?

Dubbed a “twisty little thriller” (Eye For Film) that “will appeal to horror lovers everywhere” (Love Horror), Harpoon is Edgar Allan Poe by way of Seinfeld and an exercise in brilliant pacing, direction and acting. As the story takes darkly comedic and always unexpected turns, the three leads crescendo into a culmination of their respective crises of conscience – except the crisis here is that they have no conscience. Welcome aboard!