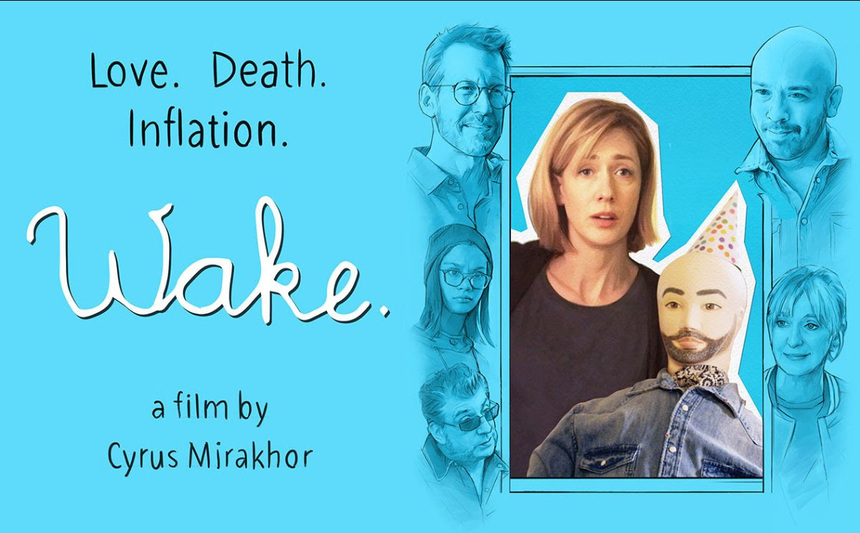 Molly Harrison (Myndy Crist) is not exactly a “regular” mom. And that’s not just because she’s a mortician. She hasn’t left the house since her husband Peter (Jo Koy) died three years ago of a freak accident on her birthday. Now, on Molly’s fortieth birthday, her daughter Sam and mother, Ivy, present her with tickets to Moscow, hoping a trip just might finally be the thing to help get her out of the house. But the tickets come with a catch–a gag gift of a life-sized doll named Pedro.

Pedro quickly goes from funny to fantastical, confounding Molly’s attempts to go outside, straining her ties with her family, and threatening her budding relationship with a kind but lonely documentary filmmaker named Joe.

WAKE., directed by Cyrus Mirakhor, will be available to stream on iTunes and all major platforms beginning October 8th.