Women rule and evil lurks in a Korean household on Shudder. 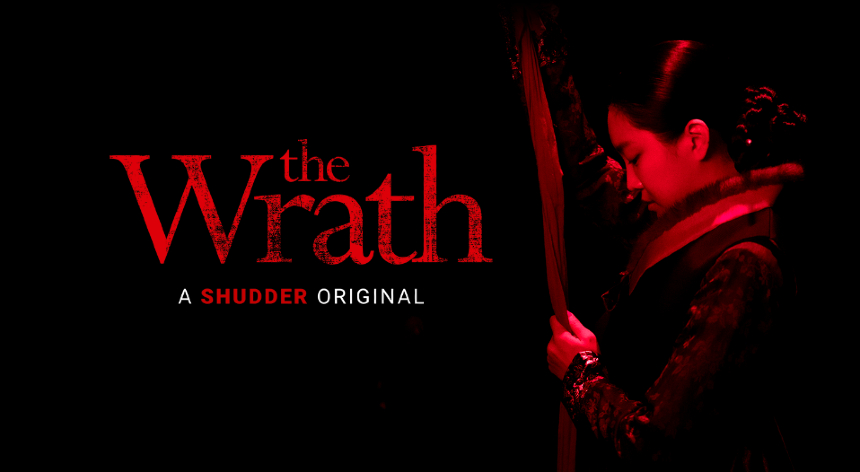 The Wrath
Streaming on Shudder as of Thursday, September 5, 2019.

It's a honeymoon from hell for one unlucky young bride when her husband dies on their wedding night.

The bride, Ok-bun (Son Na-eun), arrives with no love for her intended. She's been plucked from humble obscurity to marry the wealthy third son of high-ranking official Lee Gyeong-jin (Choi Hong-il). The imperious Lady Shin (See Young-hee) makes it clear to Ok-bun that her only purpose is to get pregnant and then get out.

Lady Shin's first two sons both died on their wedding nights to a malevolent spirit, and the same happens to her third son. Ok-bun is saved from immediate expulsion because she could become pregnant, and so she is retained in household slavery, in effect, while Lady Shin and her two useless daughters-in-law constantly bully Ok-bun and remind her that they are from the upper class and thus inherently better than her.

The Cinderella situation -- wicked stepmother, wicked stepsisters -- remains until Ok-bun displays signs of her pregnancy. The verbal assaults continue, though the older women must restrain their physical assaults until Ok-bun gives birth. But Ok-bun is not as dumb as the other women think and has her own plans for the future that include revenge for the past.

The film is a remake of Woman's Wail, aka Yeogokseong and Cry of the Woman (1986), which I have not seen. Its principal distinction on the Shudder streaming service may be its comparative novelty as an Asian horror movie.

The jump scares, quick cuts, cruel acts, and murderous violence that flow freely throughout The Wrath are familiar to horror fans. What struck me, however, is the preponderance of villains; nearly every character, male and female, is unpleasant and, indeed, nasty in the extreme. (The exception is an exorcist, called upon to expel the nasty spirit.) The privileged family take their privilege as an inalienable right, which they feel empowers them to treat only themselves as human.

In this day and age, such a view of the wealthy and powerful resonates deeply, even if the film itself is rather shallow as far as cultural commentary goes. Instead, it stays focused on the horrors incurred by stupid, selfish rich people. Rest assured, they will pay for their what they have done.

Summing up: Heroes may shed no tears, yet villains certainly spill blood in The Wrath.

Do you feel this content is inappropriate or infringes upon your rights? Click here to report it, or see our DMCA policy.
Choi Hong-ilhorrorSee Young-heeShudderSon Na-eunSouth Korea