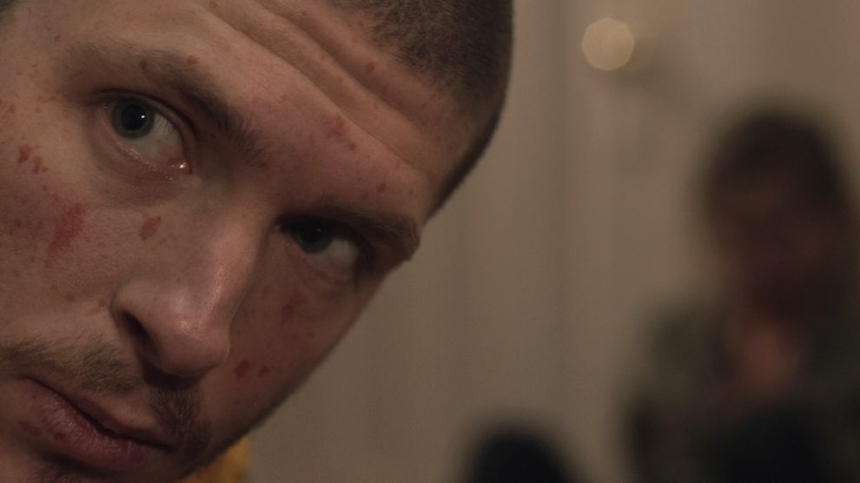 Set to enjoy its world premiere at the Fantasia International Film Festival in Montreal, Canada, on July 25, Dead Dicks has unveiled its first NSFW trailer, which must be seen to be believed.

"When a young nursing student named Becca receives a series of panicked messages from her older brother Richie, she rushes over to check on him. Following a seemingly successful suicide attempt, Richie, who suffers from mental illness, has discovered what appears to be his own dead body.

"When Becca gets to his apartment, they find more dead versions of Richie and together, try to figure out how and why he keeps being reborn each time he takes his own life."

For those heading to Fantasia, get tickets here. Even if you're not heading to the festival, <check out the official site and enjoy (?!) the trailer below.

Do you feel this content is inappropriate or infringes upon your rights? Click here to report it, or see our DMCA policy.
CanadaChris BavotaFantasia 2019Heston HorwinJillian HarrisLee Paula SpringerMatt Keyes