You exhausted yet, PacNW film fans? It's been another great SIFF with so many movies. With most of our picks from week 1, week 2, and week 3 all done, we've got five last picks to get you through this final weekend. Enjoy! 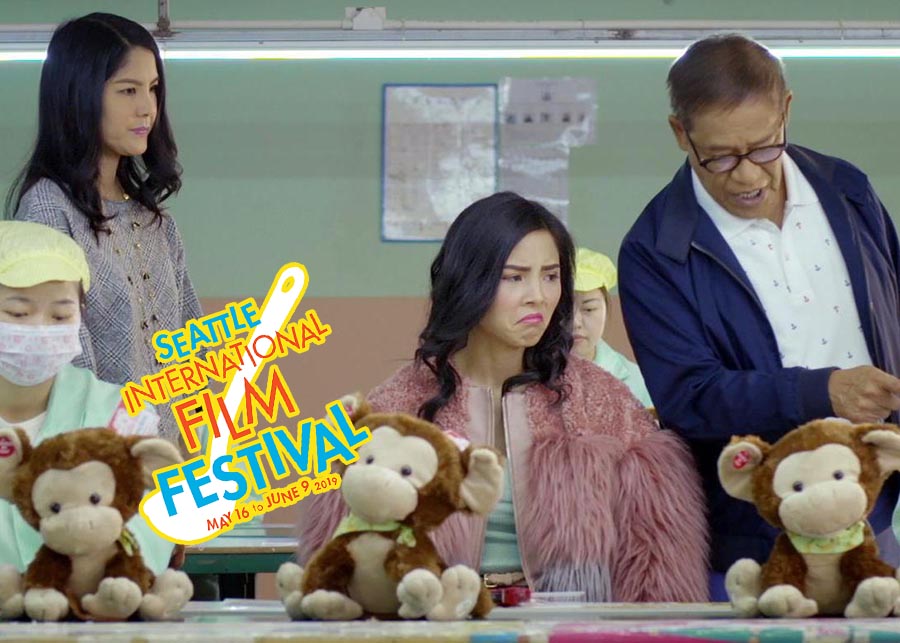 Go Back to China Emily Ting drew on real-life inspirations for this fun tale of a spoiled Chinese girl from LA forced, to go work in her father's Chinese toy factory. It stars Anna Akana, Richard Ng, Lynn Chen, Kelly Hu, and Kendy Cheung and premiered at this year's SXSW fest. 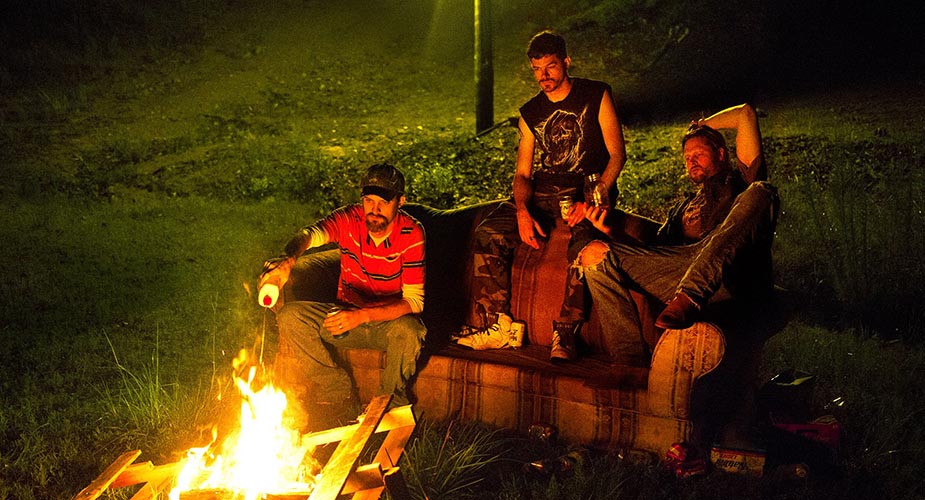 Death of Dick Long One half of Daniels, Daniel Scheinert brings his, er ... unique sense of humor to this story about friends trying to cover up the death of their band member after a night of partying goes horribly, horribly wrong. The fantastic cast of Michael Abbott Jr., Virginia Newcomb, Andre Hyland, Sarah Baker, and Jess Weixler just kill it. 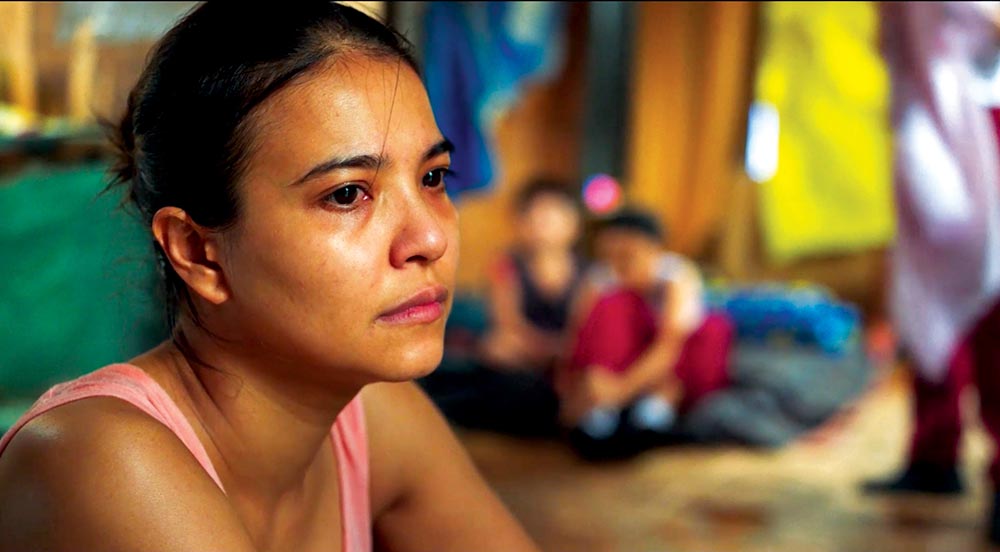 Watch List The latest from Waterborne and The Ashram director Ben Rekhi is this crime thriller set against the backdrop of Duterte's brutal Philippines drug war. SIFF marks the film's world premiere. 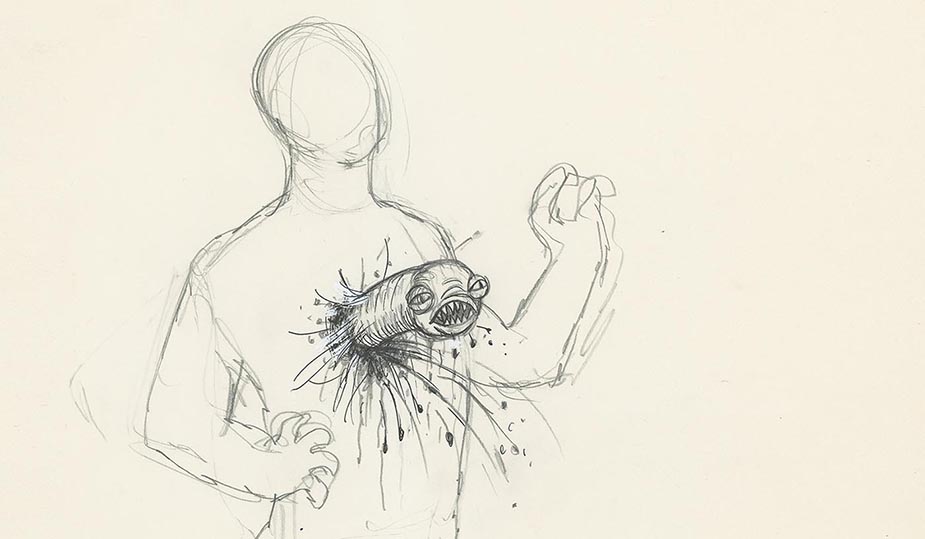 MEMORY - The Origins of Alien Sci-fi film fans will gobble up this Alexandre O. Philippe (Doc of the Dead, The People Vs. George Lucas) doc about everything that went into Ridley Scott's Alien -- and everything that came after. 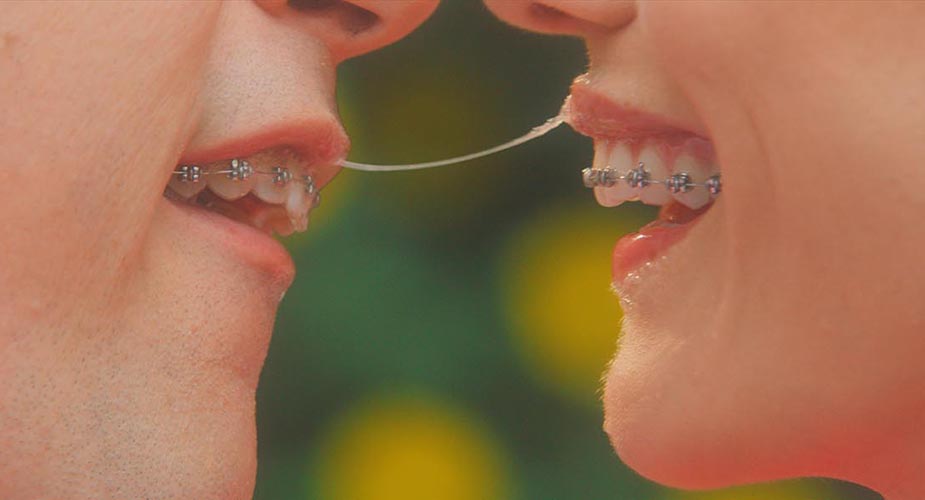 Greener Grass Another Sundance midnighter, this feature debut from Jocelyn DeBoer and Dawn Luebbe is so, so, so weird. It's also pretty damned funny. It stars Beck Bennett, Janicza Bravo, Neil Casey, Mary Holland, D'Arcy Carden, and Jim Cummings, alongside the directors.