Hey there, Seattle film fans! The Pacific Northwest's gargantuan festival kicks off this Thursday May 16. Like we did last year, we've got a series of previews on tap for SIFF 2019, 5 at a time, queued up for what's in store at the festival each week. We kick off our series with 5 Can't Miss Picks for week 1 of SIFF. 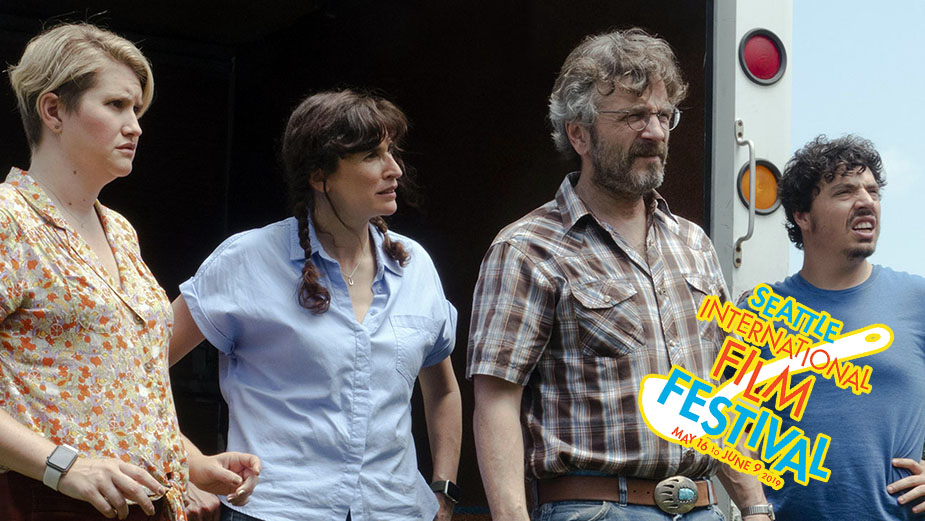 Sword of Trust The good folks at SIFF could not have done a better job of choosing an opening night film for this year's festival than Seattleite Lynn Shelton's (Humpday, Your Sister's Sister) hilarious new ensemble comedy. The cast of Jillian Bell, Michaela Watkins, Jon Bass, Toby Huss, and Dan Bakkedahl all knock it out of the park -- but Marc Maron, as the stodgy pawn shop owner with a soft heart, is a real revelation. This is a total crowd-pleaser and the SIFF opening night audience will eat it up.

Monos
Colombian-Ecuadorian director Alejandro Landes's first dramatic feature Porfirio premiered at Cannes Directors Fortnight in 2011. His new feature is a thriller set amongst guerillas in the South American mountains. Neon will be putting this out later this year. Either way, you'll want to see this one on a big screen. 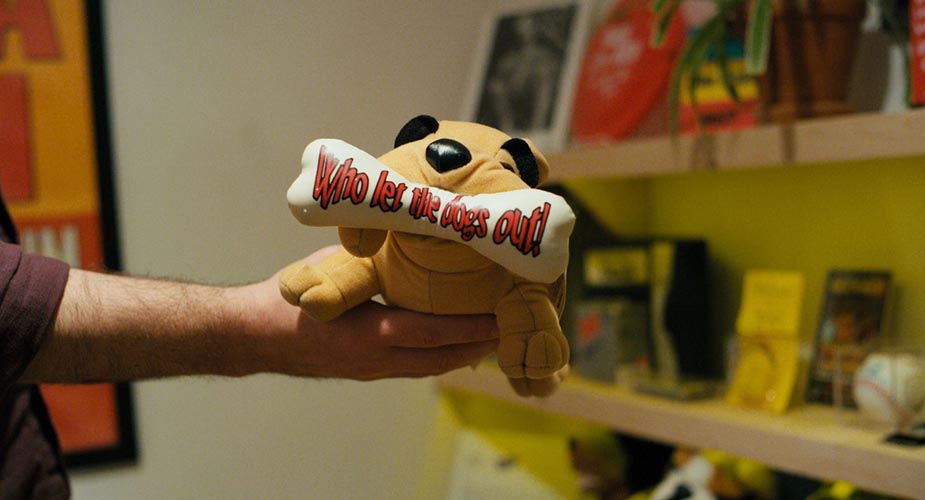 Who Let the Dogs Out Brent Hodge knows how to make a fun-filled documentary (see The Pistol Shrimps and A Borny Tale). His new doc will make you rethink everything you ever thought you knew about the song, "Who Let The Dogs Out." 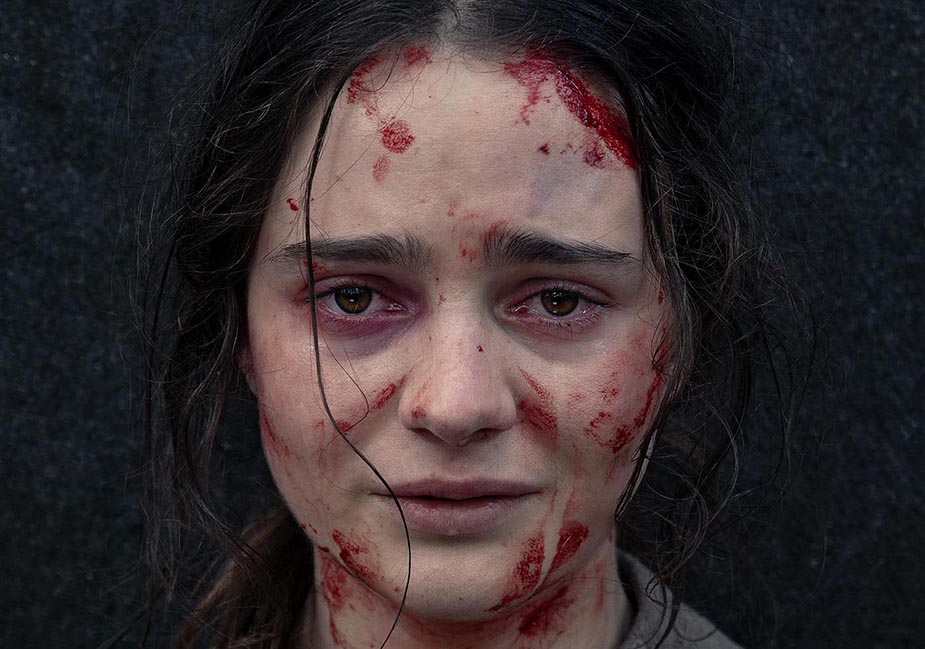 The Nightingale Jennifer Kent terrified audiences with her first feature, The Babadook. Her new film premiered at Venice last year. Set in the 1800s, it follows a woman out for revenge in the Tasmanian outback. 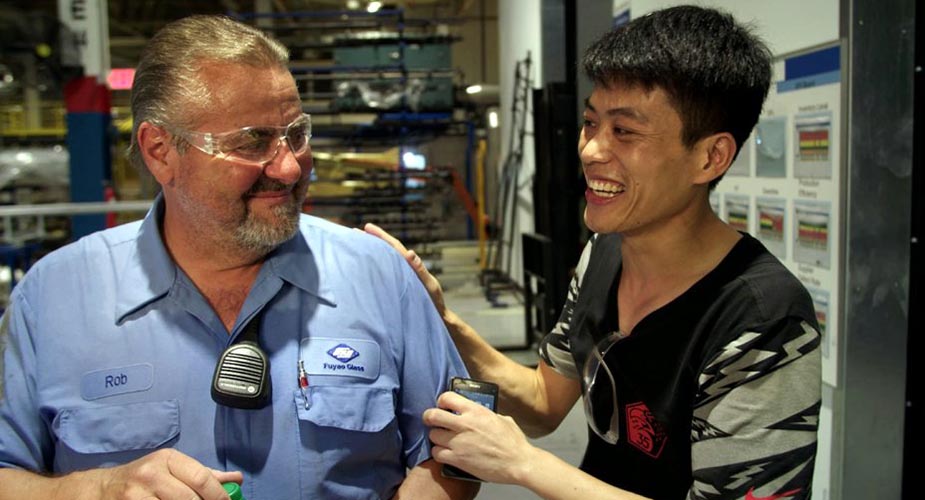