One week of SIFF is in the books, and while a ton of great movies have already unspooled, there are so many more to come. Here are our picks from last week. And here come 5 more Can't Miss Picks for films playing over the next seven days. 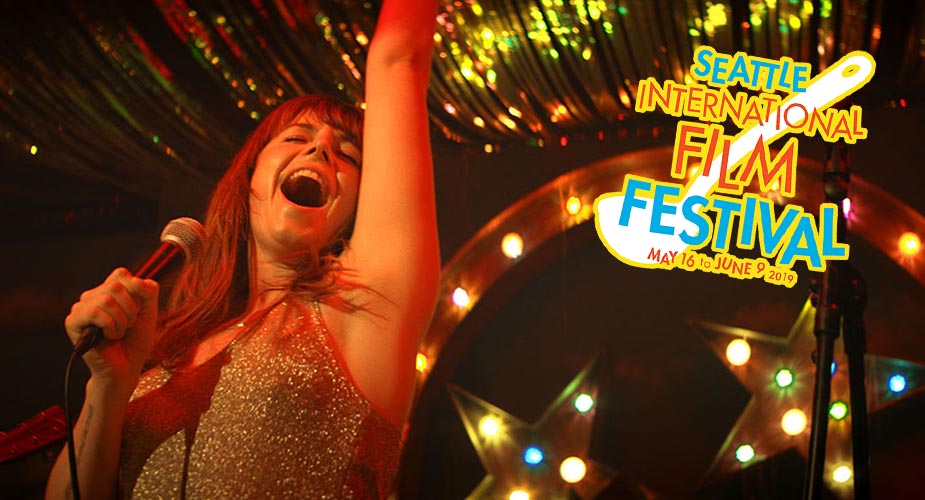 Wild Rose Tom Harper's TIFF-premierer about a Scottish woman fresh out of the slammer who dreams of being a country star has played festival after festival, finding tons of fans along the way. It's a real crowd-pleaser. 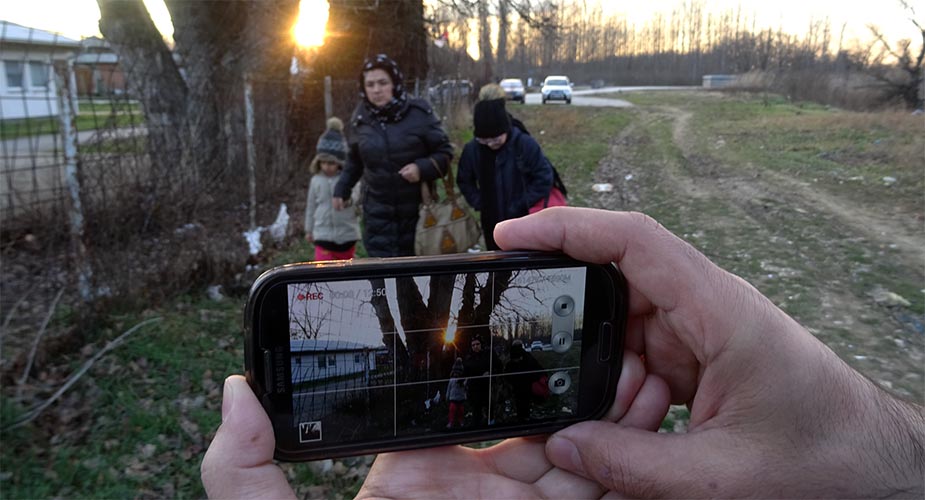 Midnight Traveler This brilliant documentary was shot via director Hassan Fazili's cell phone as he and his family escape Afghanistan and make their way towards Europe. It's a shocking, first-hand account of the modern refugee tale and will pull at your heartstrings throughout. 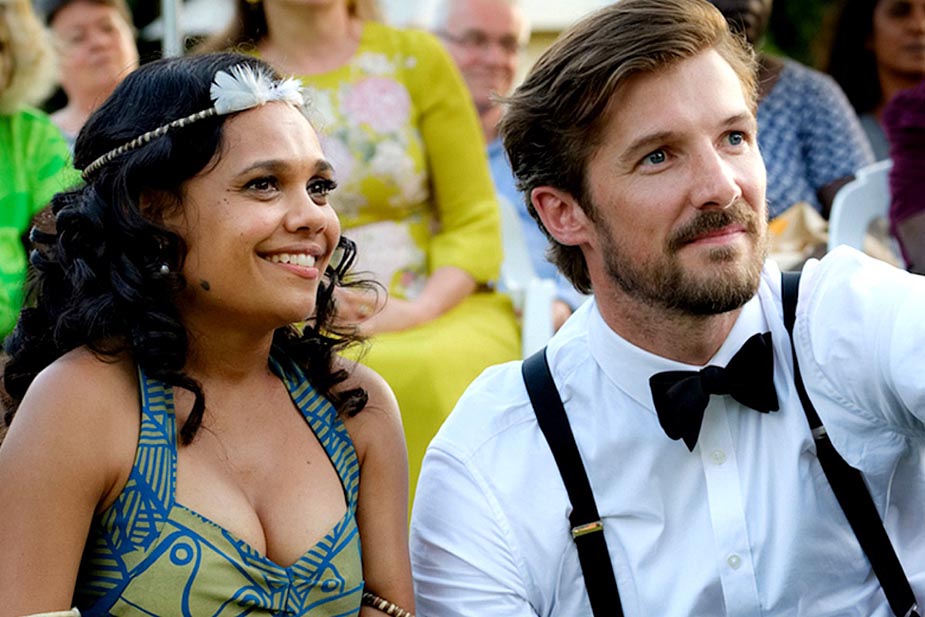 Top End Wedding Aussie Wayne Blair catapulted to prominence after his feature debut The Sapphires premiered at Cannes. His latest romantic comedy is about an engaged couple searching the Outback for the bride's runaway mother. 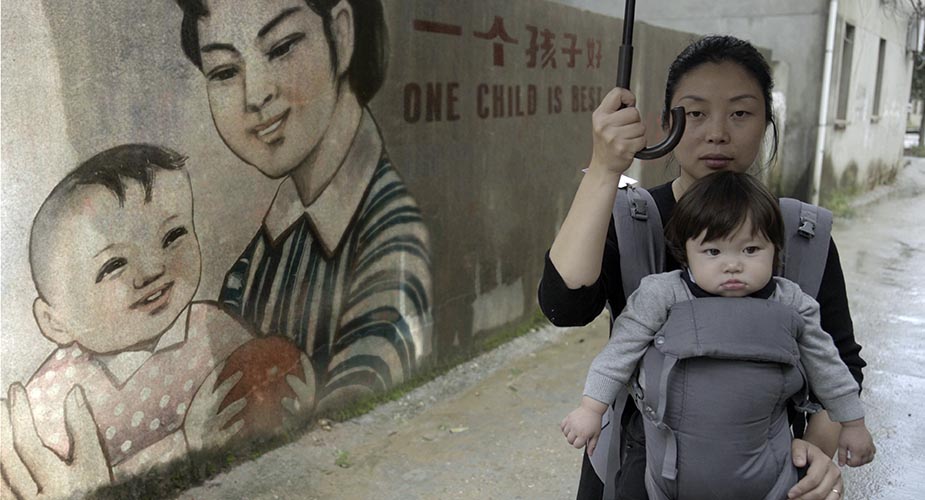 One Child Nation Nanfu Wang (Hooligan Sparrow, I Am Another You) teamed up with Jialing Zhang for this emotional documentary about China's recently rescinded practice of forcing families to have no more than one child. The effects of this policy were harrowing and the directors do not shy away from the emotional fallout. 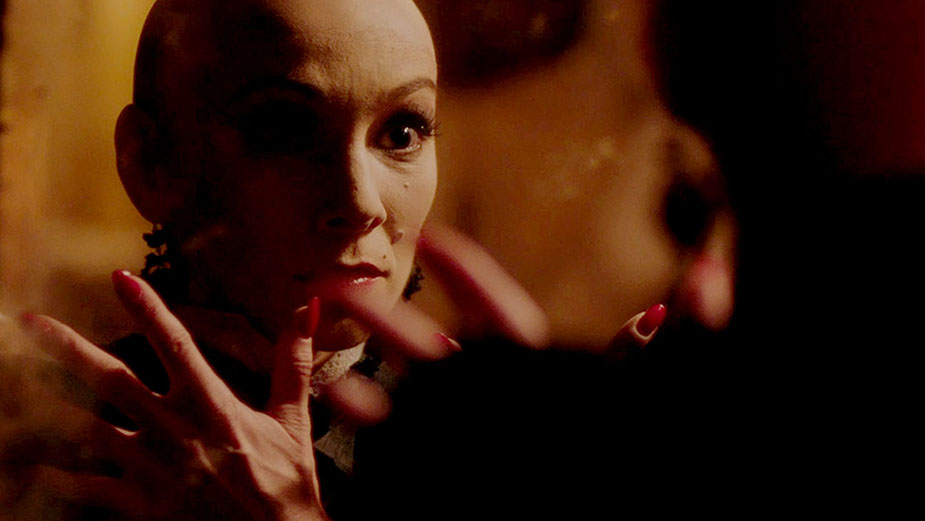 In Fabric Get ready for a wonderfully weird experience watching this fantastic midnighter about a haunted dress. It's directed by Berberian Sound System and The Duke of Burgundy director Peter Strickland. 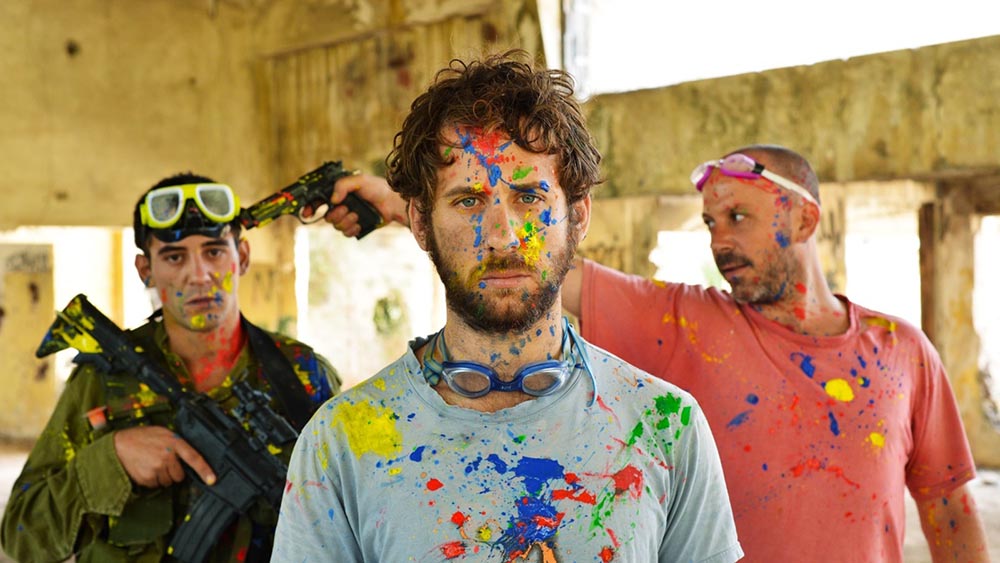 The Dive
We're a big fan of SIFF's Works-In-Progress Forum and it's cool when a film moves from WIP to complete in time for the next year's fest. That's exactly the case with Yona Rozenkier's Israeli story of three battling brothers. Good on ya!