SIFF is really hitting its stride. We've already brought you a total of 10 picks from week 1 and week 2. We've got five more below for the next seven days with one final piece to come next week. 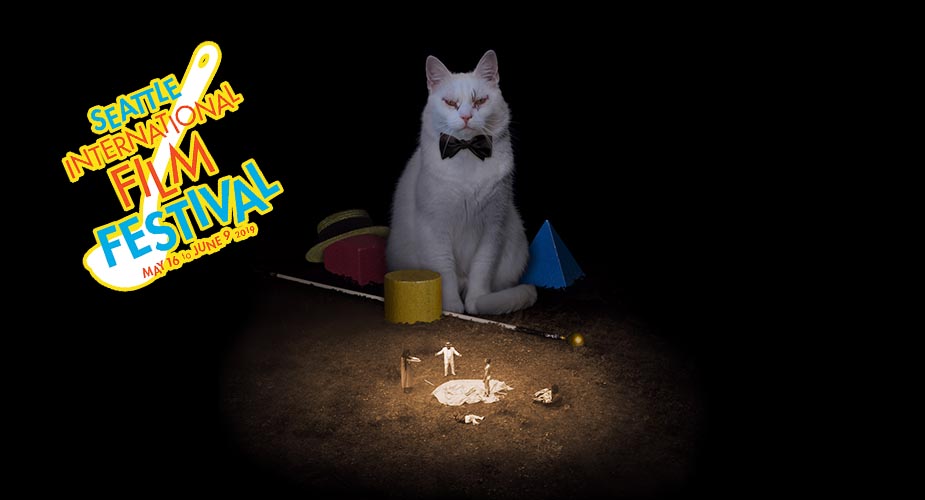 Koko-di Koko-da Few movies have divided the Screen Anarchy team more than this Sundance premierer by Swedish filmmaker Johannes Nyholm. See it yourself at the festival's WTF closing night screening and make your own call. 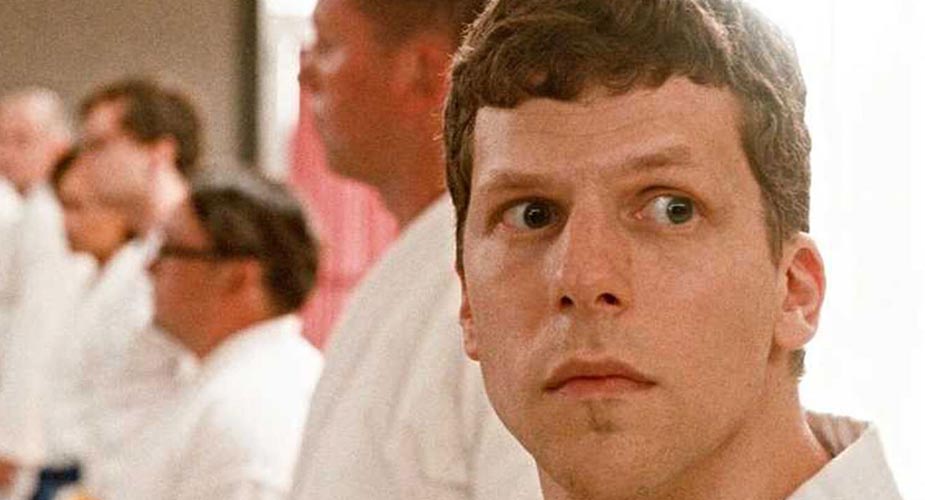 The Art of Self-Defense If you have seen Riley Stearns' short Cub or feature debut Faults, then you know he has a pretty wild sense of humor. That humor is on full display in his sophomore effort, which stars Jesse Eisenberg and Imogen Poots. 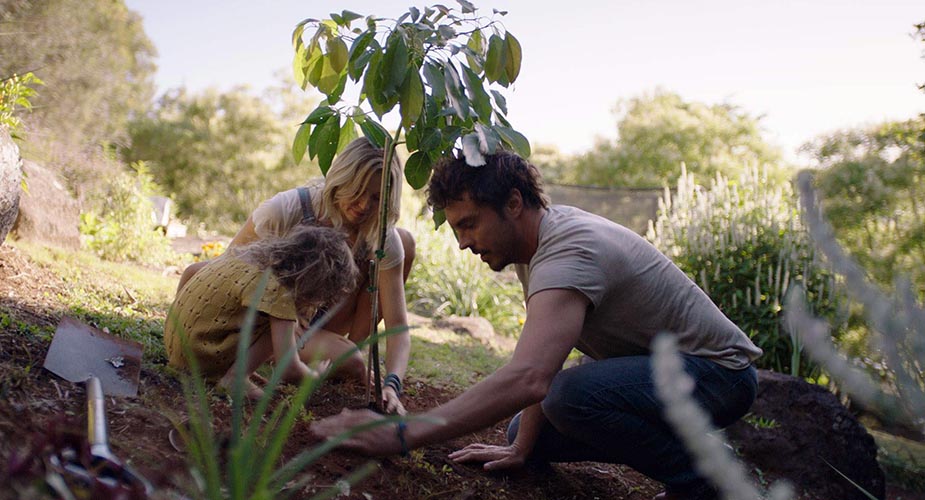 2040 Damon Gameau's innovative "future documentary" looks at solutions to climate change and how they can be implemented by the year 2040. 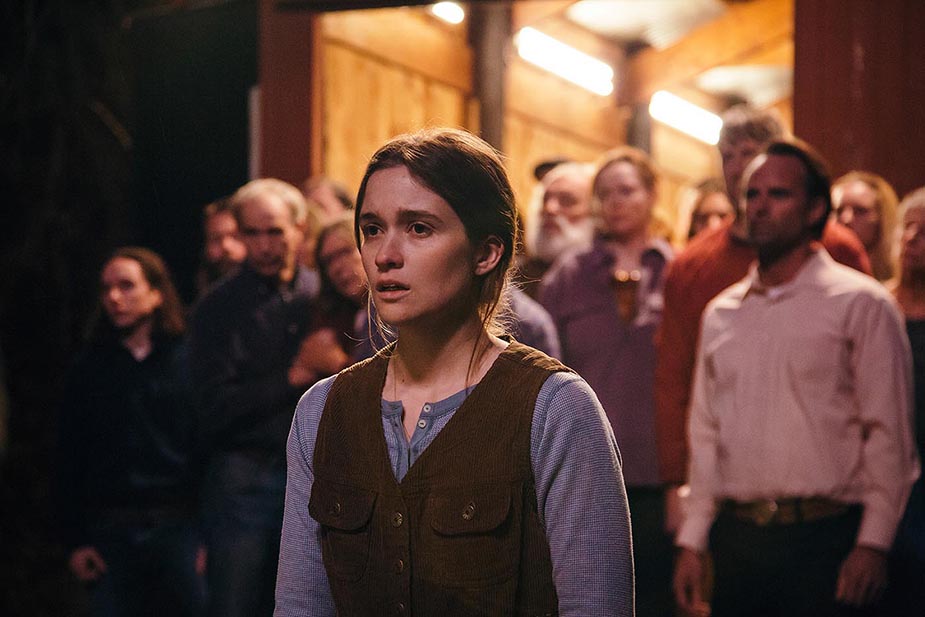 Them That Follow The young and talented Alice Englert stars in this Sundance-premiering Appalachian family thriller directed by Britt Pouton and Dan M. Savage (no, not that Dan Savage). The great cast is rounded out with Olivia Colman, Walton Goggins, Kaitlyn Dever, Thomas Mann, and Jim Gaffigan. 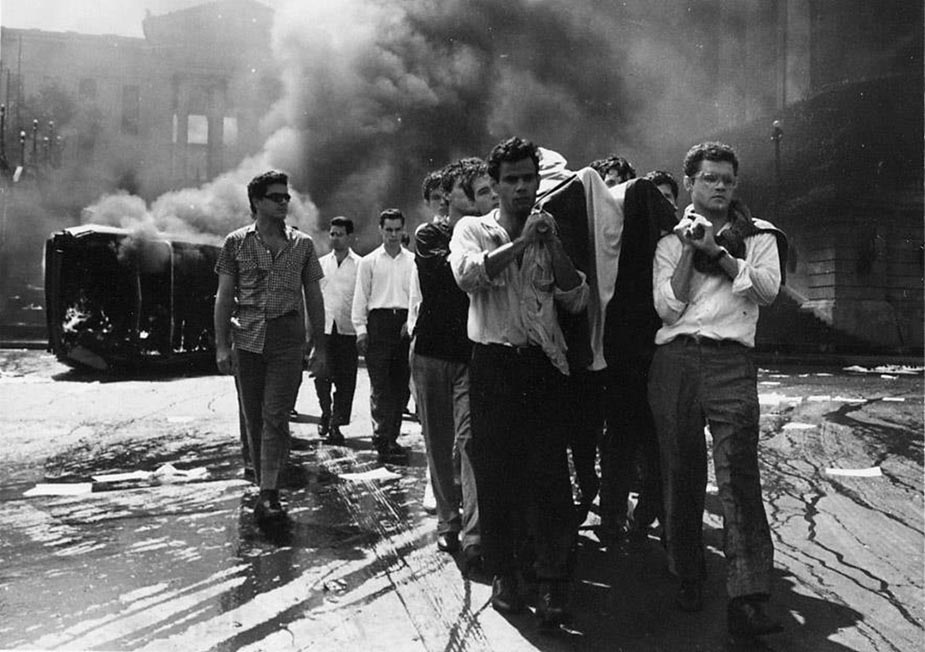 I Am Cuba If you have never seen Mikhail Kalatozov's Soviet-era "documentary" about life in Cuba on the big screen, get thee to the Egyptian. This is an absolutely beautiful film and a real treat to see it projected.