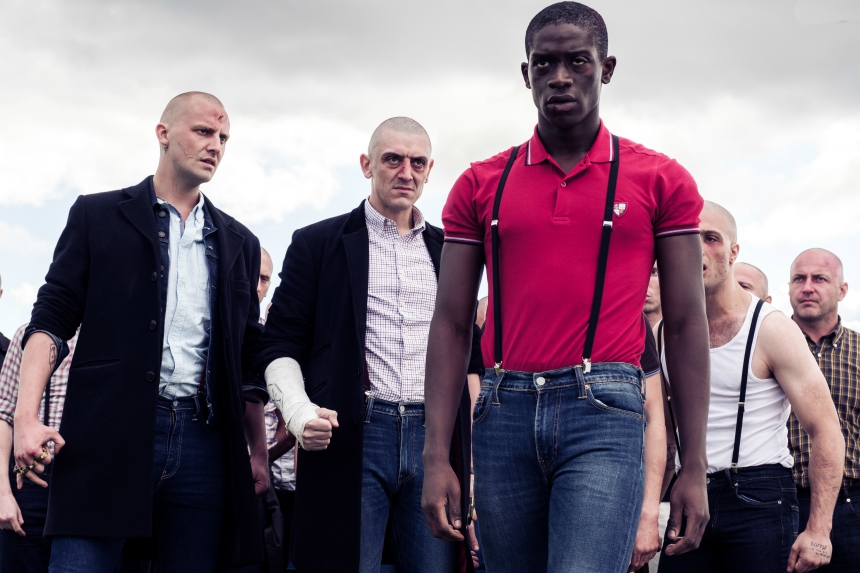 Adewale Akinnuoye-Agbaje picked up the festival's prestigious Michael Powell Award for Best British Feature for his film Farming. The writer-director looked to his own childhood for his debut feature, which follows a young man, Enitan, left in the care of a British foster family by his Nigerian parents. Instead of finding a better life, Enitan instead joins a skinhead gang led by a brutal leader. The jury who presented the award called the film, "culturally adrenalising. Visceral. Inspirational." Actor Damson Idris was awarded with the Best Performance in a British Feature Film Award for his leading role in the film.

Director Miia Tervo took home the Best International Feature Film Award for her raucous Finnish comedy Aurora. The film follows a woman buckling against her small town existence and caught in a spiral of drink and drugs when she strikes up a friendship with an Iranian asylum-seeker and his young daughter. The jury praised the film for its uniqueness and originality and called it the discovery of the festival.