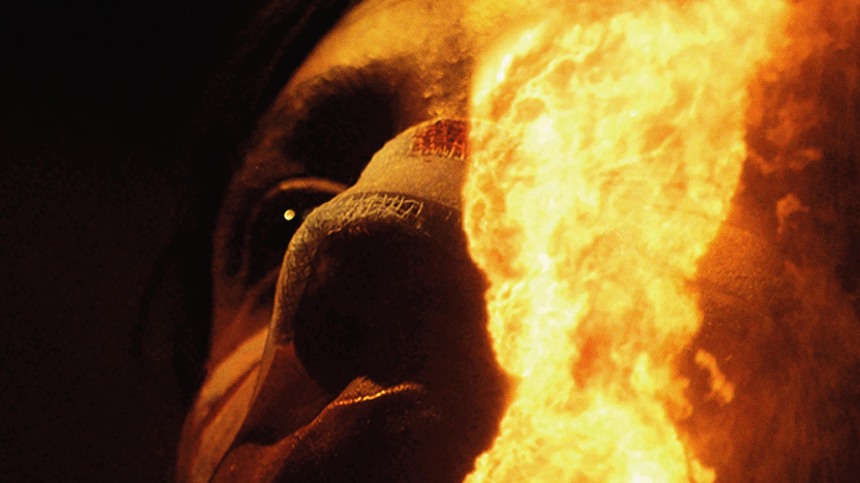 We're now just four weeks away from the crown jewel on the calendar for genre film fans in Asia, as the Bucheon International Fantastic Film Festival (BiFan) has just unveiled the program for its 23rd edition. The main theme will be sci-fi, with a program devoted to science fiction classics, including Blade Runner, which is serving as the main inspiration for this year's artwork and trailer.

BiFan opens on June 27, a few weeks earlier than usual, with Edgar Nito's The Gasoline Thieves. This Mexico-set story of a band of thieves, who illegally siphon gasoline from an underground pipe, will have its Asian premiere in Bucheon after winning the Best New Narrative Director Award at the Tribeca Film Festival. Closing this year's event will be the world premiere of the homegrown period murder mystery The 12th Suspect from director Ko Myoung-sung.

We'll be going over the program in more detail with some previews in the coming weeks, but for now, some of the major titles genre fans can look forward to include Alexandre Phillipe's Sundance-premiered doc Memory: The Origins of Alien, the latest Tetsuya Nakashima film It Comes, and more films from Tribeca, including Showgirls documentary You Don't Nomi, and Come to Daddy, the directorial debut of Kiwi producer Ant Timpson, with Elijah Wood. Among the Korean films, Fanfare, from Fatal director Lee Don-ku will compete in the Korean Fantastic Features, while Lee Kwon's terrific Sleep Tight remake Doorlock will screen out of competition.

Beyond the sci-fi-themed 'Robots: Future Beyond the Human Race' section, other special programs this year include 'Gorgeous, Charming, Dangerous, Kim Hye-soo', a retrospective on the Korean star from Coin Locker Girl, and 'A Crazy Chronicle of Korean Genre Cinema', timed to coincide with the centenary celebrations of the Korean film industry. Other programs include 'Women in Comedy, Loud and Fabulous' and 'The Earth is Mine: Original Beastly Creatures'.

Check back as we share our recommendations and most anticipated picks for this years' BiFan. Screen Anarchy will have several boots on the ground digging into this year's vast program, in between lengthy and likely soju-fueled film discussions in Bucheon's many delectable eateries.

Do you feel this content is inappropriate or infringes upon your rights? Click here to report it, or see our DMCA policy.
bifanbucheonfantastic film festivalgenre filmkim hye-soosci-fithe 12th suspectthe gasoline thieves