James Marsh
Editor, Asia; Hong Kong, China (@Marshy00)
Tweet Post Submit
Tomorrow sees the Far East Film Festival kick off its 21st edition in Udine, Italy, with an unprecedented celebration of Asian cinema the likes of which you won’t find anywhere else in Europe.
An intoxicating blend of East and West, FEFF has become one of our very favourite events in the festival calendar. Celebrities and fans alike converge on the beautiful Italian city for nine days of incredible cinema, sumptuous food, delicious wine, all topped off with some sweet sweet grappa.
ScreenAnarchy will again be in attendance this year, bringing you reviews, interviews and other juicy tidbits about all the goings on. This year’s line-up is looking incredible. Hong Kong legend Anthony Wong will be there, to receive the Golden Mulberry for Lifetime Achievement Award - but he’s not the only one. South Korean superstar Jeon Do-yeon will also be honoured, as will Chinese diva supreme Yao Chen.
This year’s lineup of movies features the very best from Japan, Korea, China, and Hong Kong, as well as ripe pickings from Malaysia, the Philippines, Vietnam and more. Frankly speaking, whenever you wander into the glorious theatre of dreams that is the Teatro Nuovo Giovanni di Udine, you are guaranteed an unforgettable moviegoing experience.
Below is a gallery of 10 new films (and one classic) we are most excited about, plucked from this year’s fantastic programme: 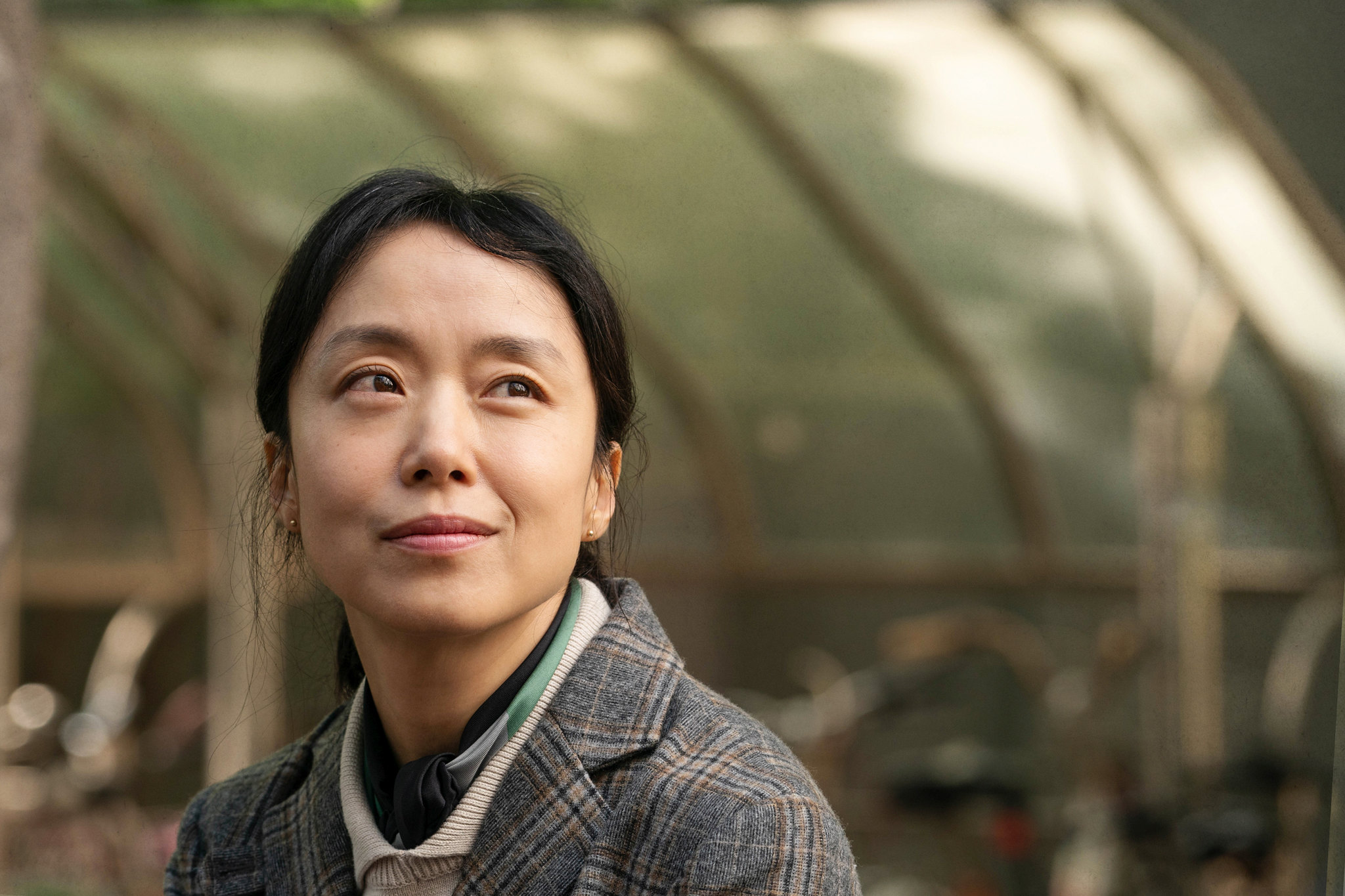 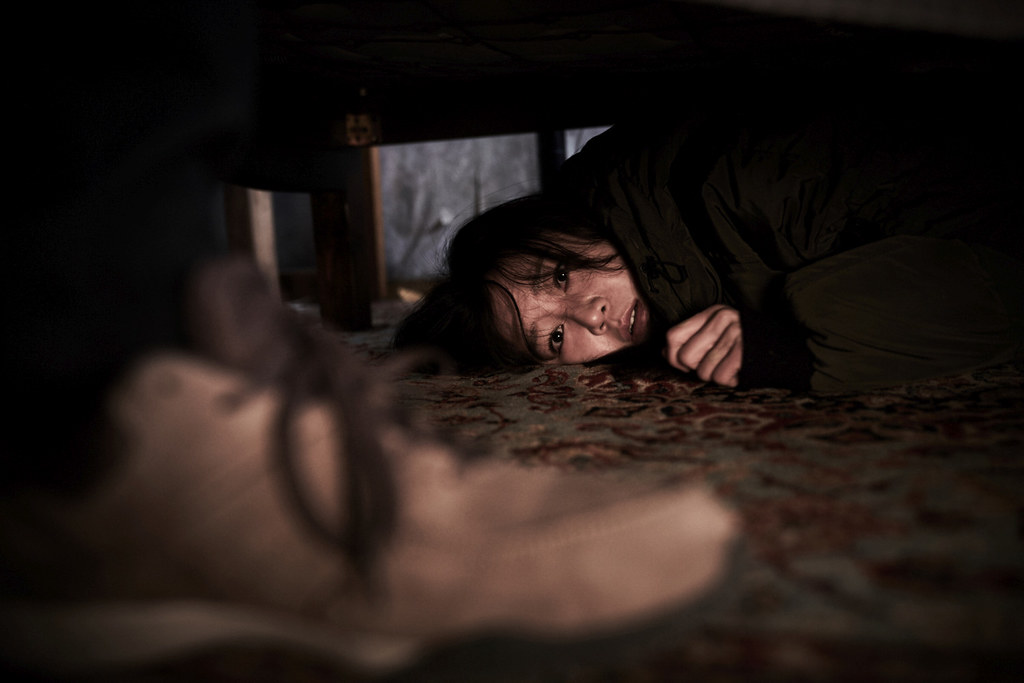 Doorlock (dir. Lee Kwon, South Korea)
Saturday, 27 April, 9:50pm
Jaume Balagueró’s 2011 Spanish thriller Sleep Tight was one of the most harrowing films of that year, and now we get an equally impactful reimagining from Korean filmmaker Lee Kwon. Not for the feint of heart and not to be missed.

Motif (dir. Nadiah Hamzah, Malaysia)
Sunday, 28 April, 1:15pm
Celebrating its world premiere is this Malaysian crime thriller from first-timer Hamzah, which follows a by-the-book female cop who gets caught up in a missing person’s case while adjusting to being the new wife in a polygamous marriage. 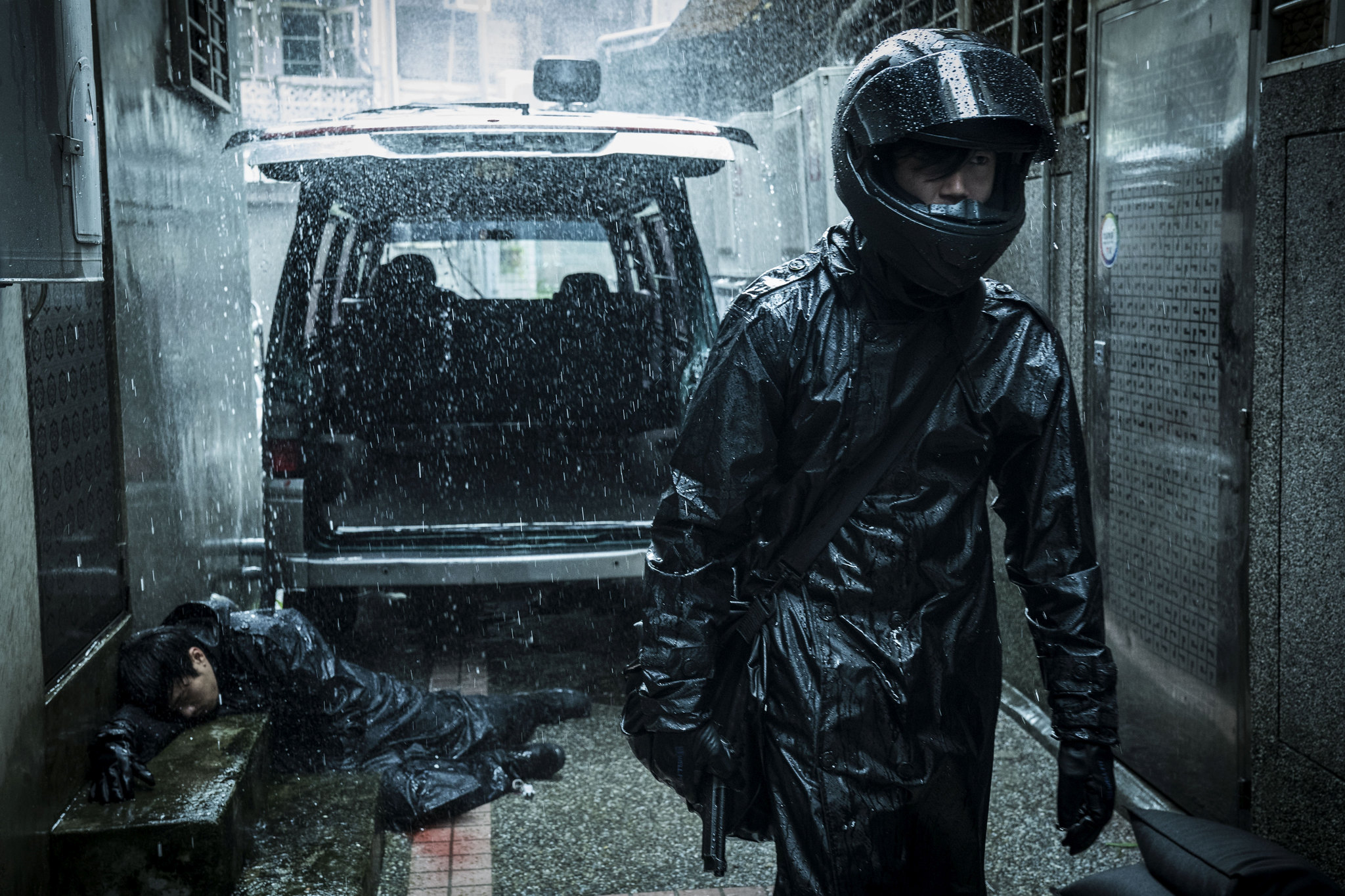 The Scoundrels (dir. Hung Tzu-Hsuan, Taiwan)
Monday, 29 April, 3pm
After being mistaken for the notorious Raincoat Robber, a hapless former basketball player tracks down the mysterious criminal and the odd couple forms an uneasy partnership in this slickly executed crime caper. 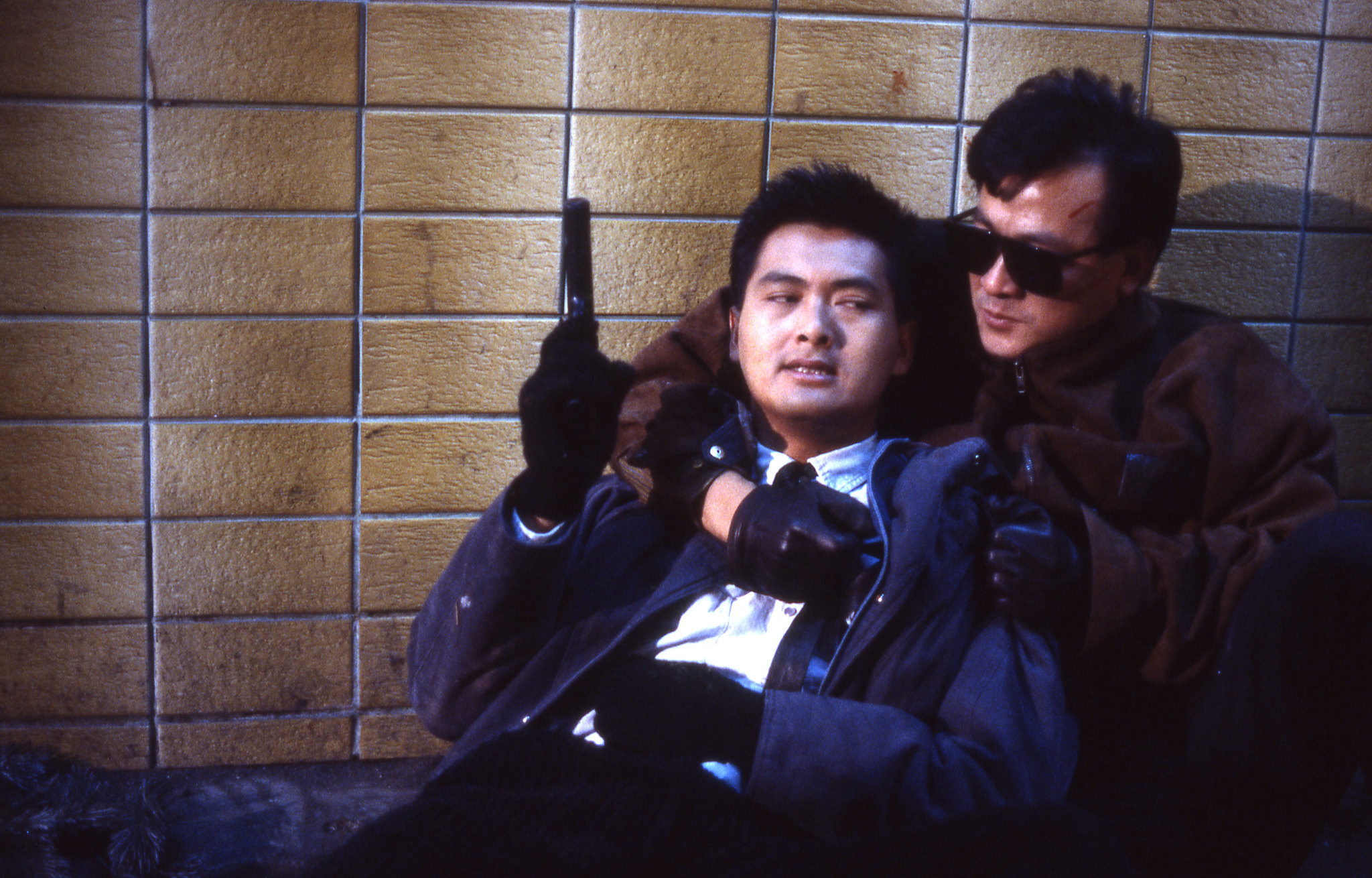 City on Fire (dir. Ringo Lam, Hong Kong)
Monday, 29 April, 4:30pm, Centrale
Last year we lost one of the greats. In celebration of action maestro Ringo Lam, the festival will be screening this Chow Yun-fat classic, together with Quentin Tarantino's Reservoir Dogs, which it heavily inspired. Part of the festival's "Odd Couples" sidebar. 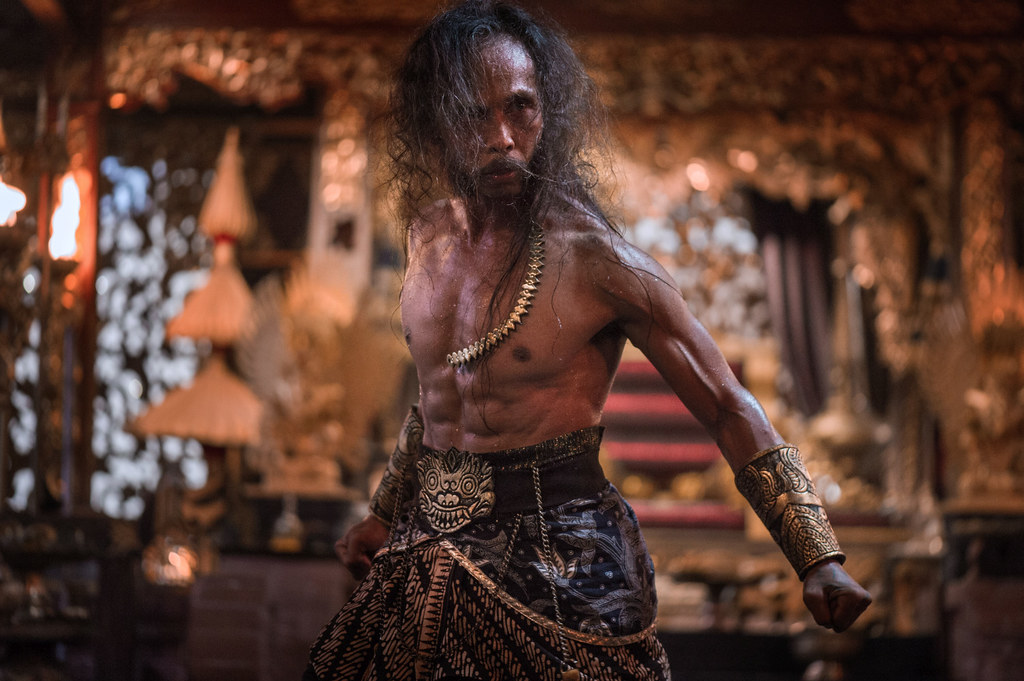 212 Warrior (dir. Agga Dwimas Sasongko, Indonesia)
Monday, 29 April, 9:45pm
Bastian Tito's legendary literary warrior is brought vividly to life by the author's own son, Vino G. Bastian, who sets out on an axe-wielding path of revenge to find the man who murdered his family, played by none other than The Raid's Yayan Ruhian. 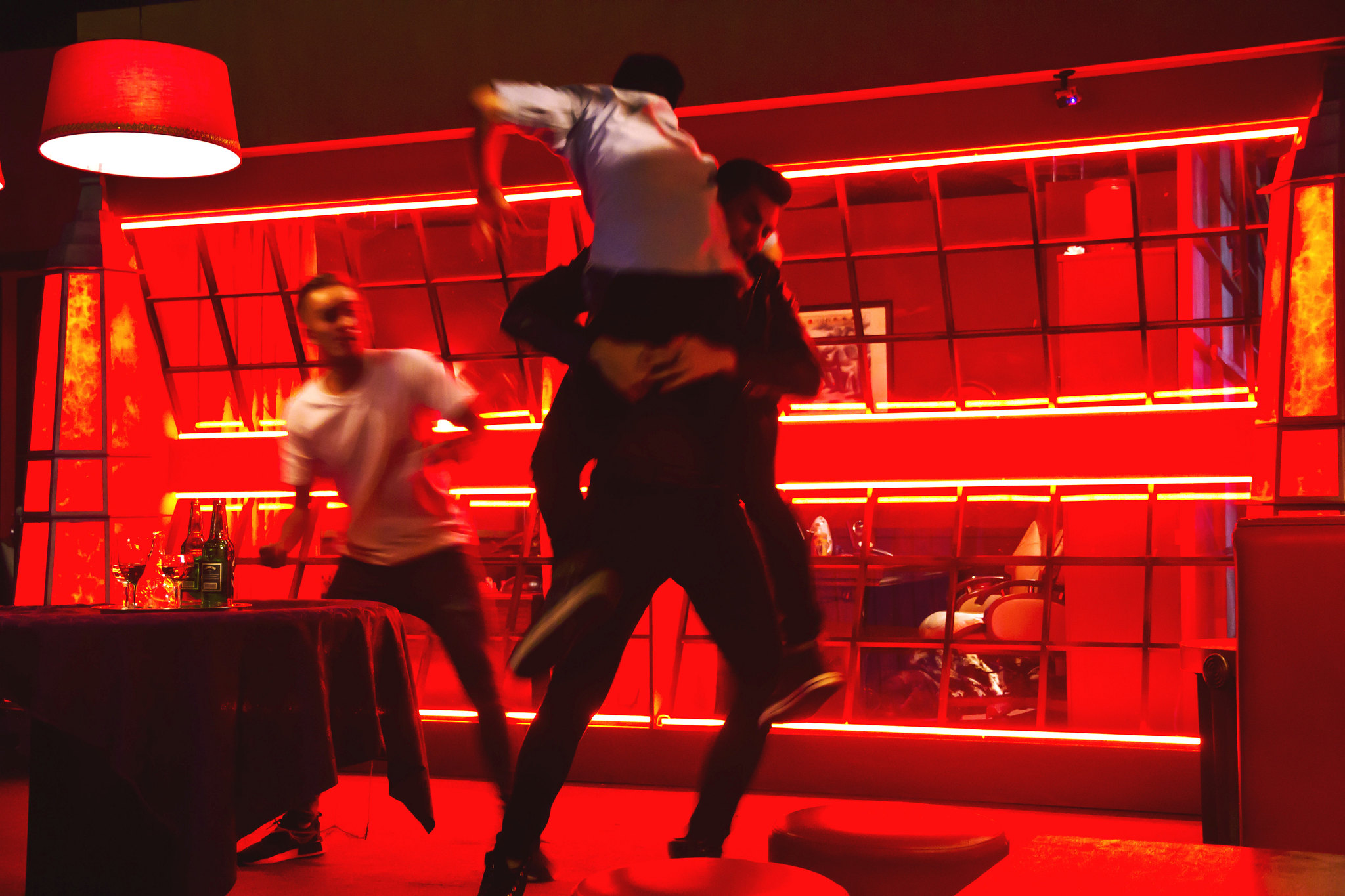 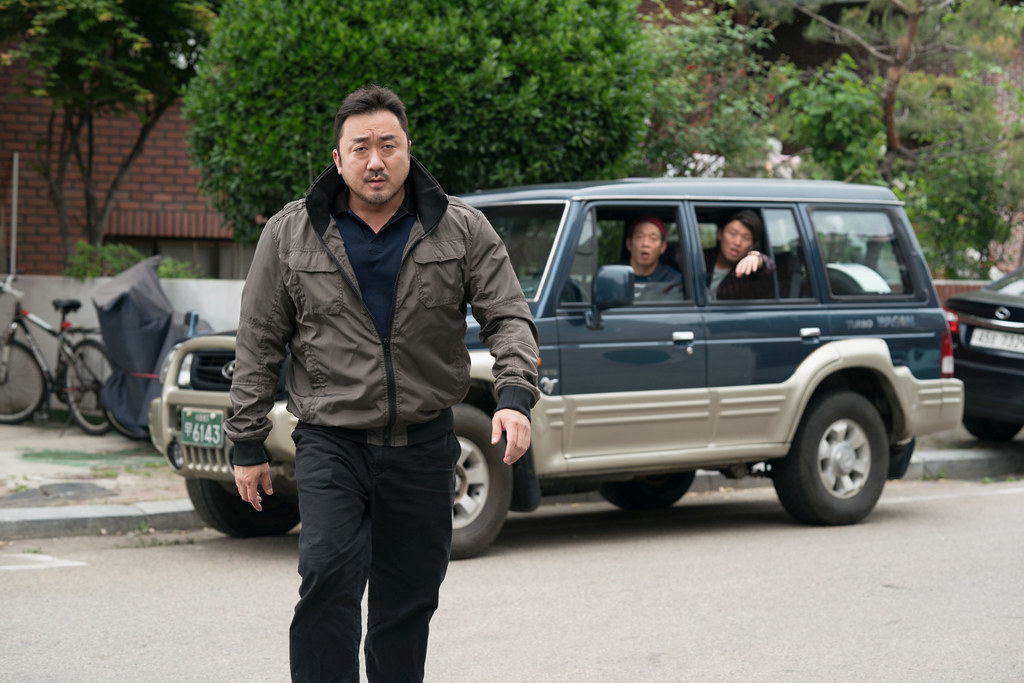 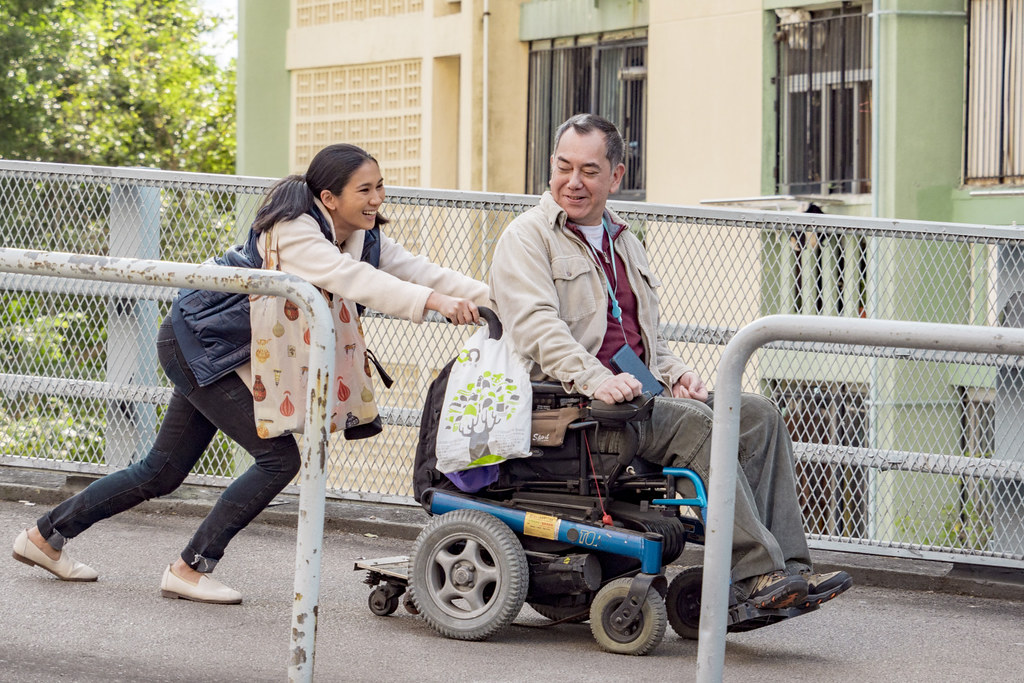 Still Human (dir. Oliver Chan, Hong Kong)
Friday, 3 May, 7:40pm
Hong Kong superstar Anthony Wong gives one of the finest performances of his career, in this persistently funny and heartwarming drama about a disabled divorcee who forms an unlikely friendship with his new Filipina helper. 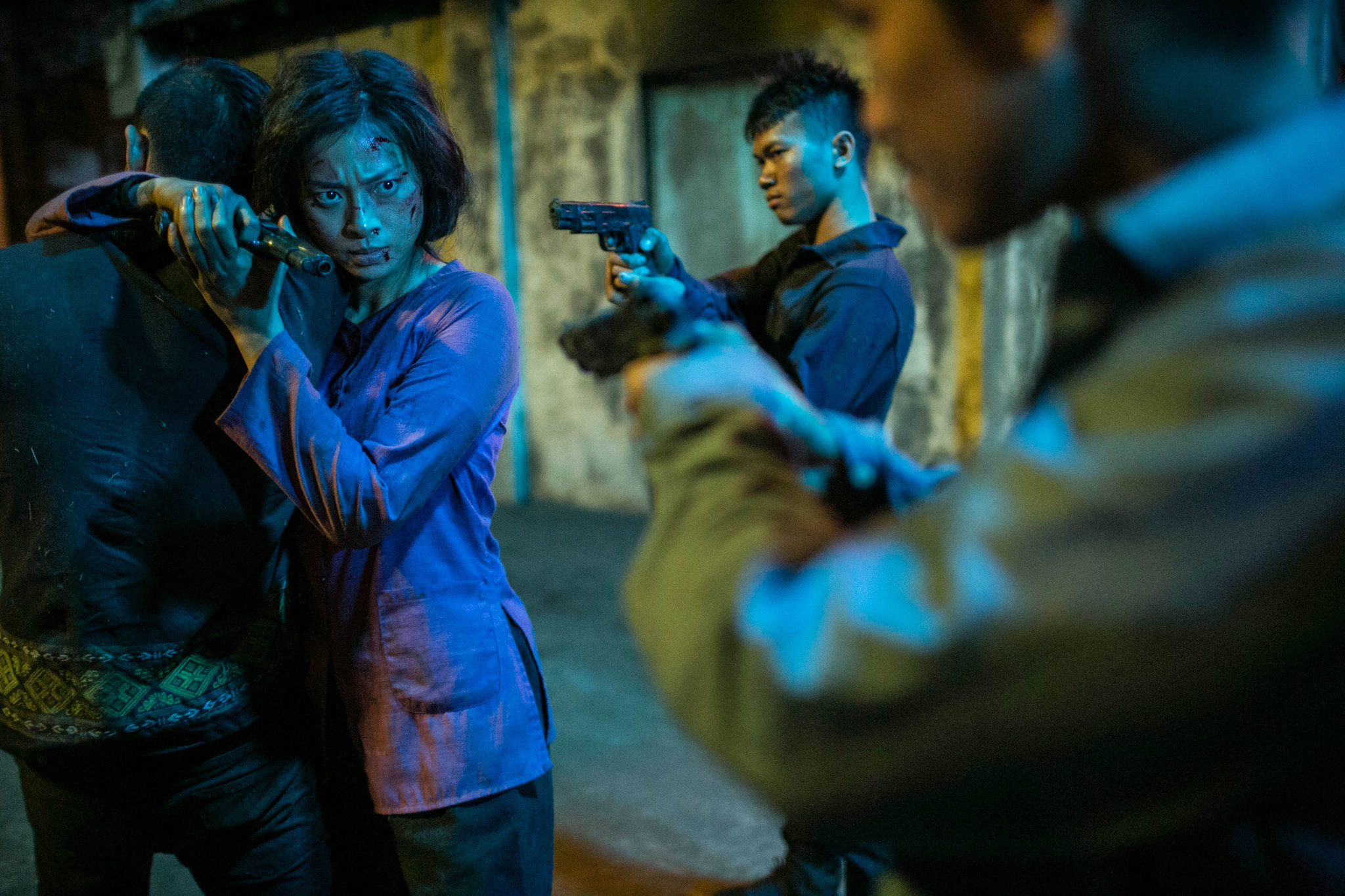 Furie (dir. Le-Van Kiet, Vietnam)
Saturday, 4 May, 10pm
Closing out this year's festival is this blistering female-fronted martial arts thriller, starring Veronica Ngo (The Rebel) as a desperate, yet determined mother with a shady past, tracking down the criminals who abducted her daughter.