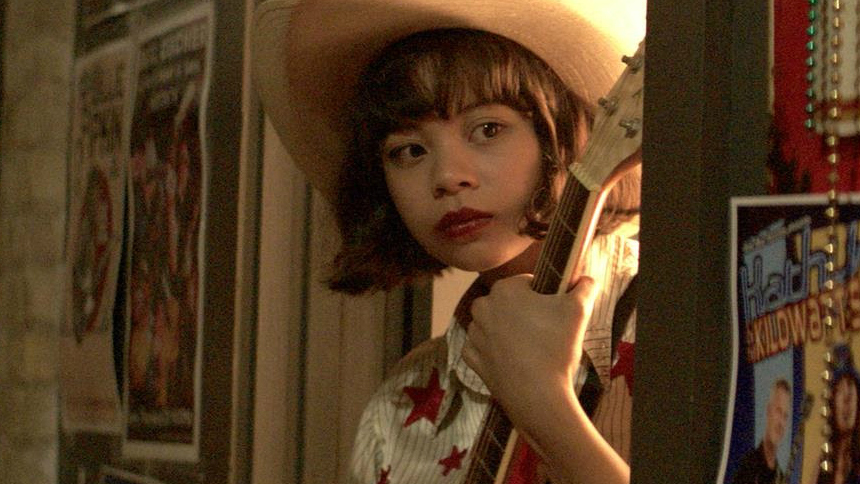 I live in Texas, so when I see the words 'yellow rose,' I immediately think of the famed folk song "The Yellow Rose of Texas."

This is a film site, of course, not a music site, and so we're talking about Yellow Rose, a film, which was written and directed by first time feature female filmmaker Diane Paragas. Yellow Rose will open the Los Angeles Asian Pacific Film Festival, which kicks off its 35th edition on May 2, 2019.

Yellow Rose is the first Filipina-American film to open the event. Here is more of the official statement from the festival:

"Members of the cast and crew will be in attendance for a Q&A following the World Premiere screening. Yellow Rose screens on Opening Night, Thursday, May 2, 2019 at 7PM at the Aratani Theatre at the Japanese American Cultural & Community Center (JACCC) in Little Tokyo, Downtown Los Angeles.

"For program information and a complete listing of sponsors and partners, please visit festival.vcmedia.org."

Do you feel this content is inappropriate or infringes upon your rights? Click here to report it, or see our DMCA policy.
film festivalLAAPFFLos Angeles Asian Pacific Film FestivalYellow Rose