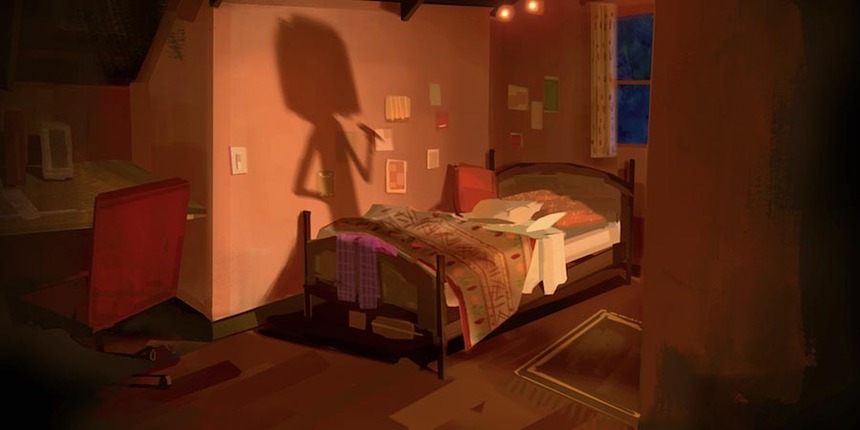 This one is pretty interesting. Last year we were excited about the first teaser episode of VR content studio Fable's Wolves in the Wall. Aside from the beautiful animation and promise of its Neil Gaiman story, the interaction with the main character Lucy prompted us to call it an "extremely interactive story with fascinating hints at evolution of AI." I guess we weren't the only ones.

One year later and news is breaking today that Fable is relaunching as what it's calling a "virtual beings company." This new focus aims to create the first virtual being, which they describe as "an AI-powered character with whom you can build a two-way relationship." Still confused? Just think of Joi in Blade Runner 2049 (but as a little kid). This new direction means they plan to bring in more machine learning engineers to team with their immersive storytellers. Expect language processing to play a big role as well.

Other companies such as Magic Leap and the Artie are already playing in these waters and the arrival of Fable along with their co-founder Edward Saatchi (co-founder of Oculus's Story Studio) point to big things developing. Fable will also be hosting a Virtual Beings Conference in the summer to explore more of these big things.

On the content front, expect a second chapter of Wolves in the Wall in April as well as their full virtual beings experience Whispers in the Night to debut in the summer.

Check out more in the video below.