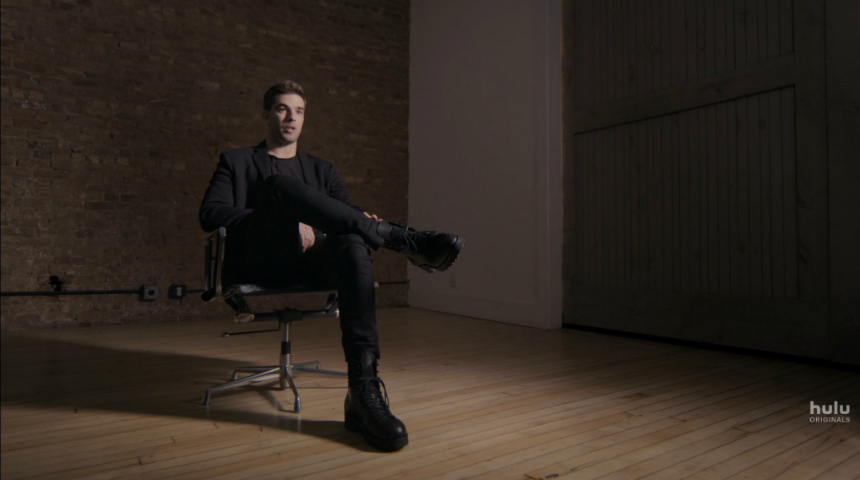 I had no intention of watching either new documentary about the disastrous Fyre Festival, but within the first 15 minutes of Fyre Fraud, I found myself completely enveloped in the story that was being told.

Directed by Jenner Furst and Julia Willoughby Nason, Fyre Fraud quickly moves past its own smug 'all Millenials live in their parents' basements' perspective with more precise cultural commentary by Jia Tolentino, staff writer at The New Yorker, and other informed writers, who provide background on a small slice of people who were ready, willing and eager to experience an event that might define their generation, much the way that 1969's Woodstock is remembered as a cultural watershed.

The festival was especially geared toward social media influencers and their followers, who might be eager to spend thousands of dollars to enjoy a luxurious weekend in the Bahamas with like-minded people on a deserted island, populated by supermodels and other beautiful people, providing a great landscape for intent Instagram users to document and share share share.

Background is also provided about Billy McFarland, the driving force behind the event, and his previous activity, centering around a payment card marketed toward Millennials. The second half of the doc turns its attention toward the Fyre Festival itself, which was marketed as a high-style event but become an utter disaster.

As a non-Millennial myself, the overall perspective of Fyre Fraud becomes quite compelling, especially as it seeks to understand not only the individual event, but also the broader generational impulses that made the event sound so intriguing to so many people, who were then sucked into the wildly compulsive, reportedly charming whirlpool of McFarland and his epic abilities as a salesperson / accused con artist.

Fyre Fraud is currently available to stream on Hulu. 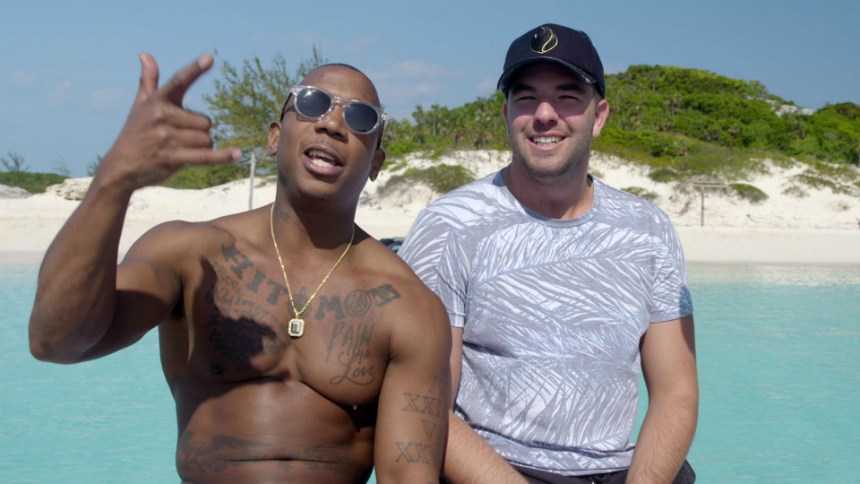 Focusing more tightly on the event itself and its victims, Fyre: The Greatest Party That Never Happened is equally fascinating. (So, yes, watch both docs if you can; they are complementary.)

While the Hulu doc features an interview with Billy McFarland that only illuminates the idea that he is a shady, untrustworthy character, the Netflix doc is instead built around a chorus of voices who say, basically, the same thing: 'We had no idea! It was all Billy's fault!'

The conclusion in the Netflix doc, directed by Chris Smith, is that everyone was victimized by McFarland. Of course, the Netflix doc also goes easy on the social media marketing agency that is credited with coming up with a great campaign that pulled a lot of people to an island that was in no way ready for the festival that they were advertising, but they claim: 'We had no idea! It was all Billy's fault!' Of course, the Hulu doc includes an interview with a former employee of the social media company who suggest that everyone did know, but decided to make the best of a bad situation.

Taken together, the two documentaries made me much more sympathetic toward the hapless folks who paid thousands of dollars for a weekend that was miserable instead of a defining cultural moment. Or maybe that was the moment that matters: beware anyone who promises to make history happen but needs your money to make it happen.

That still doesn't begin to pay back the people in the Bahamas (and elsewhere) who never got paid. After watching the documentaries back to back, I was struck by the strangely similar endings, as two different people answer phone calls from Billy McFarland. He may be imprisoned for fraud, but he still has friends.

Fyre: The Greatest Party That Never Happened is currently available to stream on Netflix.

Do you feel this content is inappropriate or infringes upon your rights? Click here to report it, or see our DMCA policy.
Chris SmithdocumentaryFyre FestivalHuluJenner FurstJulia Willoughby NasonNetflix