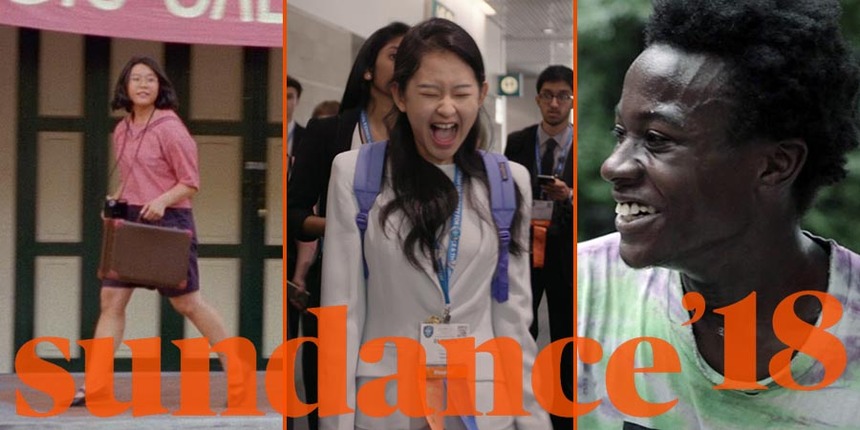 Like most years, the 2018 edition of the Sundance Film Festival has had a fantastic crop of new documentary films. With nearly 50 docs unspooling throughout the categories, many of these will undoubtedly be the talked about nonfiction films of the next year. Here are a few that cried out to be discussed. 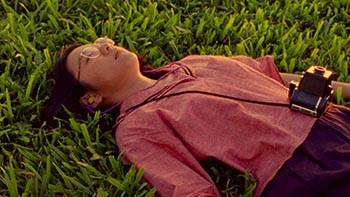 One of the early discoveries of the fest and perhaps the most buzzed about film opening weekend was Sandi Tan's Shirkers. This little movie in the World Docu comp is best described as candy for the filmmaker's soul. It follows the Singaporean director on a journey to uncover the truth about a film she wrote and starred in some 20 years previous. This film has taken on a legendary status in the Singaporean underground scene, despite the fact it was never seen in a finished state. Along the way, Tan reconnects with old friends who end up feeling like your old friends by the films conclusion. It's a super charming film and one that I can't wait to revisit anytime I'm needing a little inspiration. 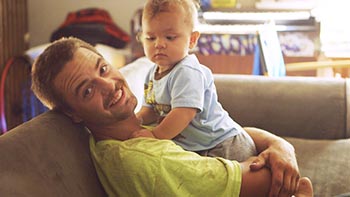 Another personal doc surprisingly packed with emotion is Bing Liu's Minding the Gap. Growing up as bit of a misfit in their rust-belt Illinois town, Bing turned his camera on his skateboarding pals and started documenting what it means to enter adulthood in 21st Century America. What emerges is a touching and poignant portrait of three friends taking different paths through that "gap" period of not quite adulthood but no longer adolescence. For a first feature, Liu shows incredible maturity in storytelling, especially when dealing with issues of domestic abuse. The film is executive produced by Steve James, whose mentorship would be a gift for any young filmmaker. 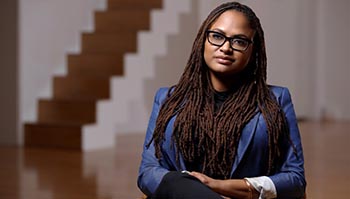 Tackling another hot button topic head on, Amy Adrion's Half the Picture is the definitive documentary on the subject of the disparity between male directors in Hollywood and their female counterparts. The film opens by making it clear that while most people think that it is getting easier for women to land directing roles, the numbers don't yet bear that out. The movie then becomes a cavalcade of the most successful female directors discussing how we can make things better. Adrion had unbelievable access and it's fascinating to hear different directors such as Ava DuVernay, Catherine Hardwicke, Karyn Kusama, Jill Soloway, Kasi Lemmons, and Lena Dunham (amongst many others) espouse differing opinions about this important and timely issue. 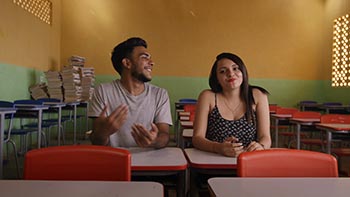 On a bit of a lighter note, Cristina Costantini and Darren Foster's debut feature Science Fair was actually programmed in the Kids section at Sundance. While it is about kids, and certainly kid friendly, this is a very professionally made documentary that any adult will love. It follows nine high schoolers from around the world as they compete at the Intel International Science and Engineering Fair. This is clearly in the zeitgesit as it is the subject of Laura Nix's US Docu Competion entry Inventing Tomorrow as well. Costantini and Foster's is perhaps the slightly more accessible of the two, choosing to focus more on the kids and their stories, while Nix's focus is a bit more on the environmental and social impacts of the kids' inventions. Both are fascinating and worth checking out. 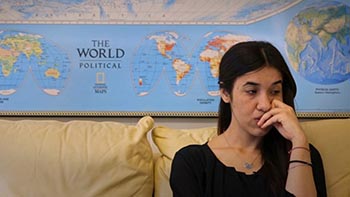 One last doc deserving of special attention is Alexandria Bombach's On Her Shoulders. This moving docu tells the story of Nadia Murad, a Yazidi woman who escaped rape and torture by Isis to become the figurehead of her people's movement for justice. It's an intensely personal portrait of a woman who never sought the spotlight but finds herself thrust into it on the largest global stage. This extremely well made film is both emotional and informative, two qualities that often make for a great documentary.

More about Minding the Gap