Prior to ending its 10th edition with a closing night screening of Joachim Trier’s supernatural love story, Thelma, the Razor Reel Flanders Film Festival announced the winners of both its feature and short film competitions. In the former category, reserved for directorial debuts or sophomore films, Bad Genius took home the Young Blood Award.

Nattawut Poonpiriya’s crime caper in a high school context impressed jurors with its outstanding production values and cinematography, and remarkably assured acting debut of Chutimon Chuengcharoensukying. The Thai box office success has been making a name for itself on the festival circuit since it opened this year’s New York Asian Film Festival (where it was also named best feature). Kút (Well), a folkloric hybrid of drama and thriller shot on 35mm by Hungarian director Attila Gigor, distinguished itself as a very close runner-up in the international feature film competition.

In addition to being the jurors’ top pick, Bad Genius’ blend of class criticism and academic thrills also intoxicated the Razor Reel audience. Proving you don’t need bloodshed or carnage to get the adrenaline flowing, Bad Genius won the audience award. In terms of audience appreciation, the first runner-up was Joe Lynch’s Mayhem while Bill Watterson’s Dave Made a Maze ranked third.

The Méliès d’Argent competition saw seven European shorts go head to head, with Josephine Hopkins’ The Day Mum Became a Monster (pictured below) being the recipient of the top prize. The French filmmaker’s graduation short smartly taps into the metaphorical potency of fantastic films and was called a tender exploration of a mother-daughter relationship that copes with an absentee father. Marie Dvořáková’s Who’s Who In Mycology, an imaginative short with more gorgeously grotesque fungi than one can count, received an honorable mention.

Over a total of six days, audiences at Razor Reel 2017 were treated to 36 feature films and 38 shorts from all corners of the world 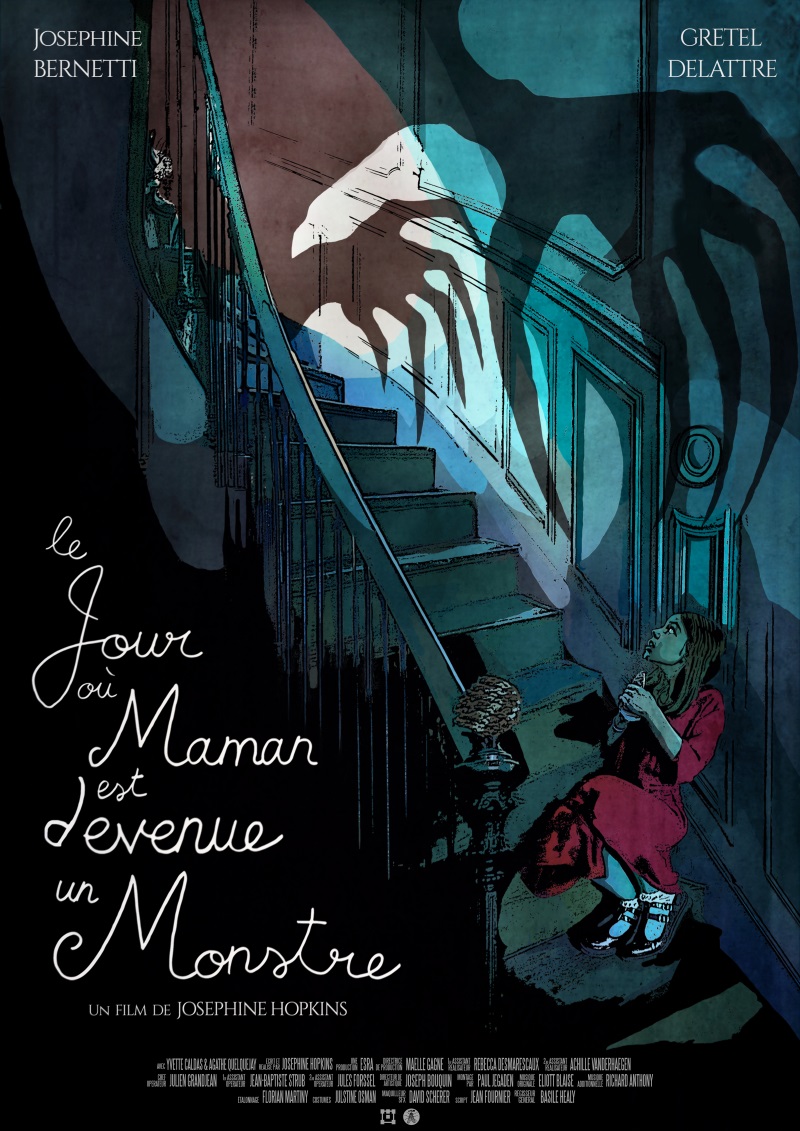