The best in bumper British (and the Isles) film returns in 2017, as part of a suite of country and region-specific festivals operating yearly under exhibitor and chain Palace Cinemas. This year features a smattering of retrospective murder mystery screenings, weepy dramas, documentaries and a smashing official selection of big name hits that I am relieved to see coming to Australia earlier than anticipated.

These titles include Armando Iannucci's (Veep, In the Loop) The Death of Stalin (above), which our Festival Editor Ryland Aldrich says recaptures the dark and gilarious tone of early Veep in his dispatch. Also excited for the intense 80s embassy hostage thriller 6 Days starring the excellent Jamie Bell (Snowpiercer); Neil Gaiman adaptation How to Talk to Girls at Parties and high profile period pieces Mary Shelley, and Tulip Fever.

The opening and closing night films contrast serious tragic drama with saccarine silliness. The Australian premiere of motion actor Andy Serkis’ (The Lord of the Rings) directorial debut, Breathe is the opening pick; coming straight from opening the 61st BFI London Film Festival. Starring Andrew Garfield (Hacksaw Ridge) this is a true story of a couple who refuse to give up in the face of adversity after developing the devastating disease polio in the fifties. Closing the festival is the world premiere of the much more light-hearted Finding Your Feet, a heart-warming romantic comedy about a colourful group of defiant and energetic seniors filled with grand old British charm that is sure to appease.

Shoe designer Manolo Blahnik gets a look in at the festival with this special event screening of the documentary Manolo: The Boy Who Made Shoes for Lizards, from British fashion journalist and director Michael Roberts. Music documentary A Life in Twelve Bars takes a look at the life and work of guitarist Eric Clapton. 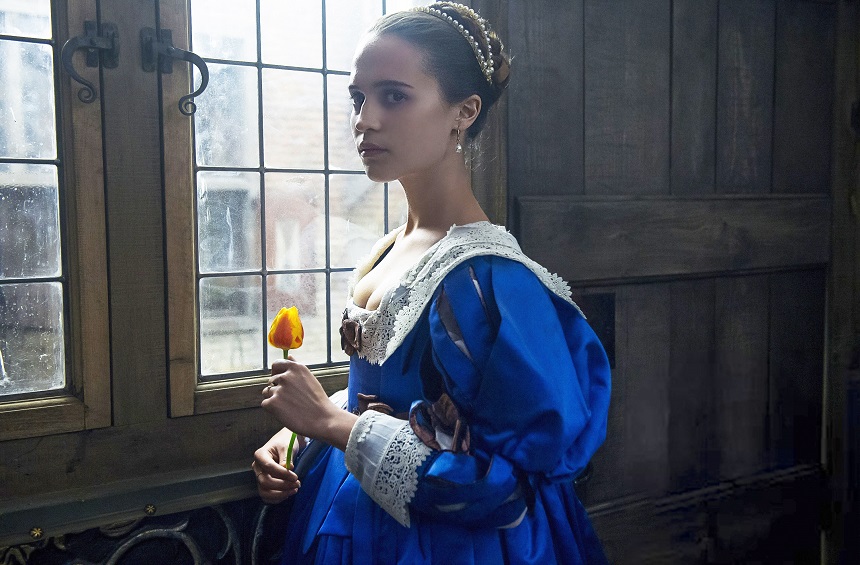 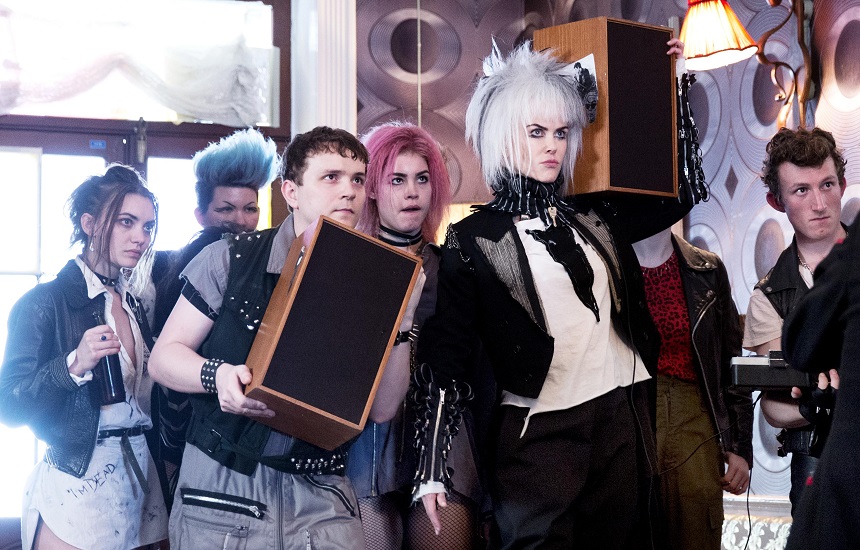 The punked-out sci-fi alien comedy How to Talk to Girls at Parties also features Elle Fanning, and Nicole Kidman (The Beguiled) in a crazy Neil Gaiman short adapted by John Cameron Mitchell (Hedwig and the Angry Inch). Less crazy but set in a similar era is England is Mine, an evocative portrait of the early years of singer-songwriter Steven Morrissey, the uncompromising, Manchester-born musician and former front-man of seminal 1980’s band The Smiths. As a fan of Moz, Mr. Hurtado's take on the film is essential reading before you decide on purchasing a ticket!

Conflict, particularly from the Isles plays an important role in the festival, as the following titles attest; 6 Days is a taut British thriller starring Jamie Bell (Billy Elliot), Mark Strong (Sherlock Holmes) and Abbie Cornish (Somersault), that tells the gripping true story of what happened when gunmen invaded the Iranian embassy in London in 1980; The Journey is a gripping account of how two men from opposite sides of the political spectrum came together to change the course of history amid the decades-long conflict in Northern Ireland. The late Sir John Hurt (Tinker Tailor Solider Spy) and Freddie Highmore (Bates Hotel) co-star in this affecting and suspenseful historical drama. Sir John Hurt also stars in his final role in That Good Night, as a terminally ill writer struggling to come to terms with his own mortality which has been adapted from N.J. Crisp’s acclaimed stage-play.

The festival also includes a six-film retrospective program which captures the intrigue and suspense of classic British mystery, screening four Agatha Christie classics including Murder on the Orient Express. The retrospective also includes screenings of Victim (1961), a mystery thriller that daringly smashed through 1961’s homosexual taboos; and the 50th anniversary restoration of Antonioni’s masterpiece, Blow-Up (1966). 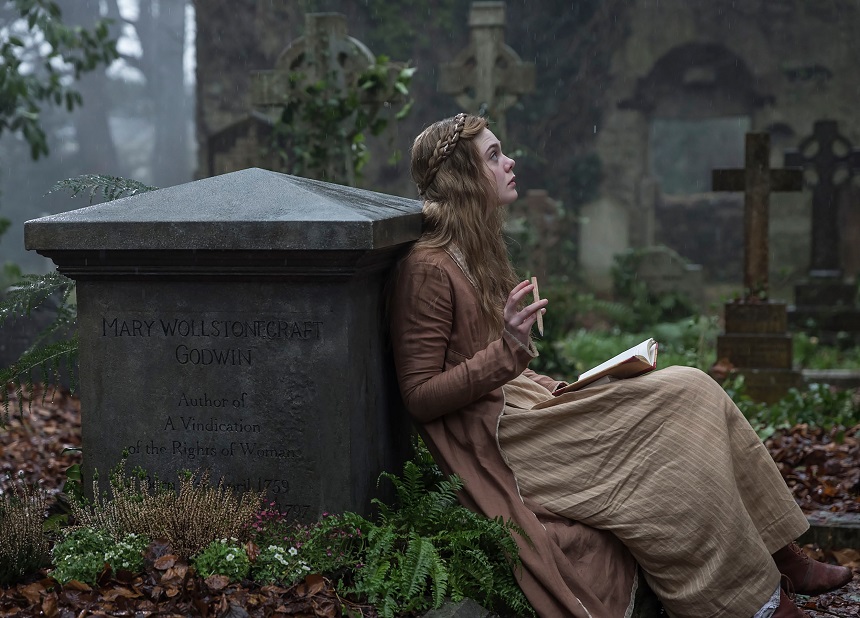 The festival will take place nationally from late October in Melbourne, Sydney, Adelaide, Perth, Canberra and Brisbane Australia. Festival tickets on sale from 4 October. Visit www.britishfilmfestival.com.au for the full lineup.

Do you feel this content is inappropriate or infringes upon your rights? Click here to report it, or see our DMCA policy.
2017breathebritish filmbritish film festivalfilm festivalhow to talk to girls at partiespalace cinemasthe death of stalin