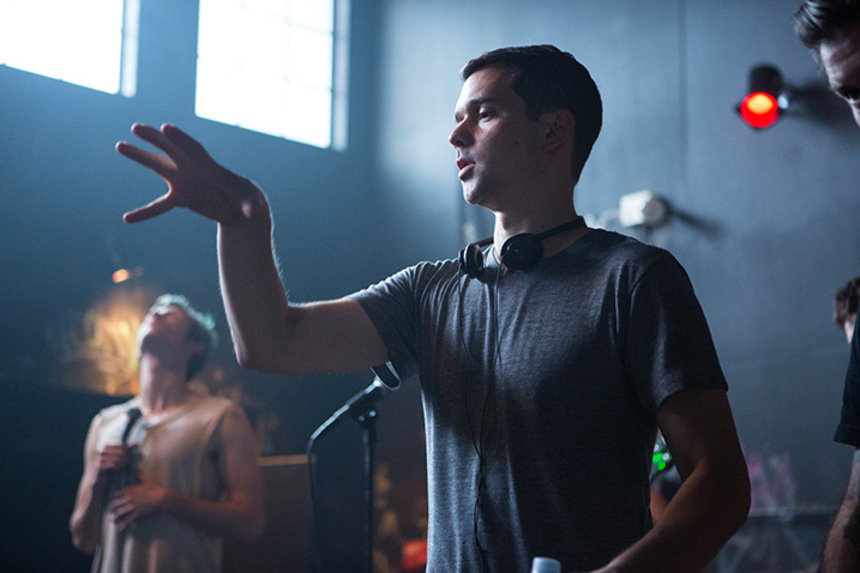 Well, HBO did it - they made me excited for another season of True Detective.

Interesting considering Netflix's recent hit show, Ozark, True Detective season three will "tell the story of a macabre crime in the heart of the Ozarks and a mystery that deepens over decades and plays out in three separate time periods."

Mahershala Ali, who scored an Oscar for Moonlight, will lead season three as a state police detective from Northwest Arkansas.

More as it comes!

Do you feel this content is inappropriate or infringes upon your rights? Click here to report it, or see our DMCA policy.
HBOJeremy SaulnierNic PizzolattoTrue Detective