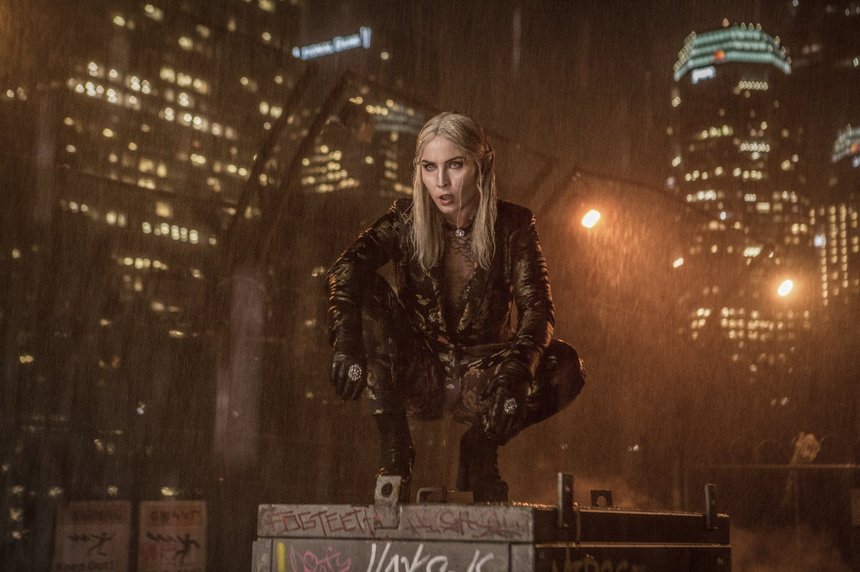 Humans, Orcs, Elves... everybody is just trying to get along in Netflix's $100 million original film Bright, based on the Max Landis script that caused something of a bidding war when it was passed around.

The film about "racial" tension in LA is directed by David Ayer, no stranger to these kinds of stories, having tackled similar themes successfully in End of Watch and Harsh Times.

Synopsis: Set in a world where mystical creatures live side by side with humans. A human cop is forced to work with an Orc to find a weapon everyone is prepared to kill for.

Bright stars Will Smith and Joel Edgerton along with Noomi Rapace (though you wouldn't know it based on Netflix's marketing, which completely omits the actress' name.)

Do you feel this content is inappropriate or infringes upon your rights? Click here to report it, or see our DMCA policy.
BrightCrimeFantasyJoel EdgertonNetflixNoomi RapaceTrailerWill smith