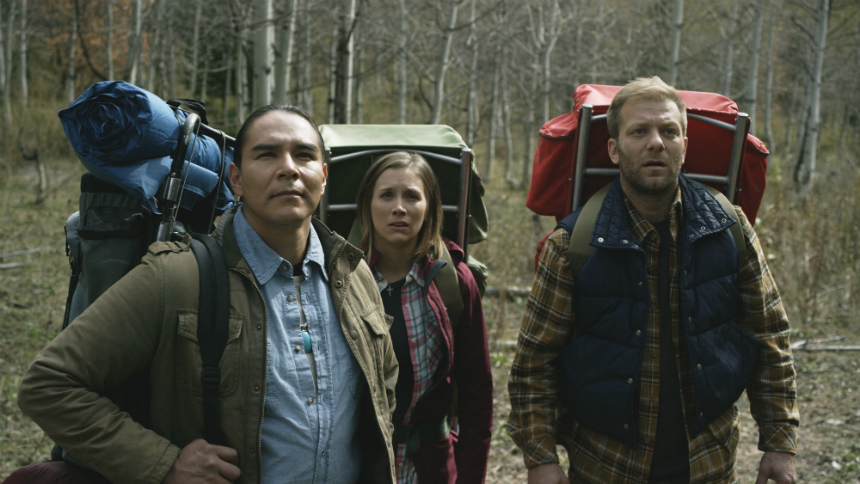 In Lore, a mother searches for her missing son in a remote forest. As if that wasn't enough reason for concern, there may be something else to be worried about.

Lore recently enjoyed its world premiere at Dances With Film 2017 in Los Angeles. We have an unsettling exclusive clip that suggests that not all is as it seems.

Synopsis: Driven by unshakable conviction that he is still alive, a woman searches for her missing son in a remote wilderness with the help of her estranged husband and a Native American friend familiar with the area. They soon find reason to believe that their son is close, but strange occurrences become increasingly menacing, turning their journey into a fight for survival, both spiritual and physical.

Written and directed by Christian Larsen and Brock Manwill, Lore stars Lyndsey Lantz, Max Lesser, Sean Wei Mah. Victor Gage, Derek Grange and Eric Roberts. Watch the clip below, as well as the trailer, and then keep an eye out for upcoming screenings on the festival circuit.

Do you feel this content is inappropriate or infringes upon your rights? Click here to report it, or see our DMCA policy.
Brock ManwillChristian LarsenDerek GrangeEric RobertsLyndsey LantzMax LesserSean Wei Mah. Victor Gage