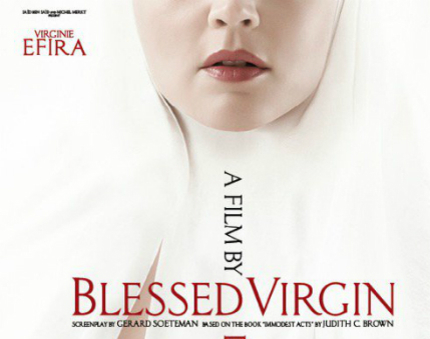 You can never have too many lesbian nun movies.

Producer Said Ben Said made the announcement via Twitter. In their report, ScreenDaily notes that the source material is Immodest Acts: The Life of a Lesbian Nun in Renaissance Italy by Judith C. Brown. Here is their synopsis of the academic work:

"Having entered a convent in the Tuscan town of Pescia as a child, [17th century abbess Benedetta Carlini] rose-up the ranks, propelled by her claims of a series of lurid mystic visions and the appearance of stigmata on her body.
But she was later ostracised by the church after an investigation discredited her claims as a sham and uncovered evidence of affairs with other nuns in the convent. There has been much academic debate over the true reasons for her downfall."
Pre-sales begin at Cannes. 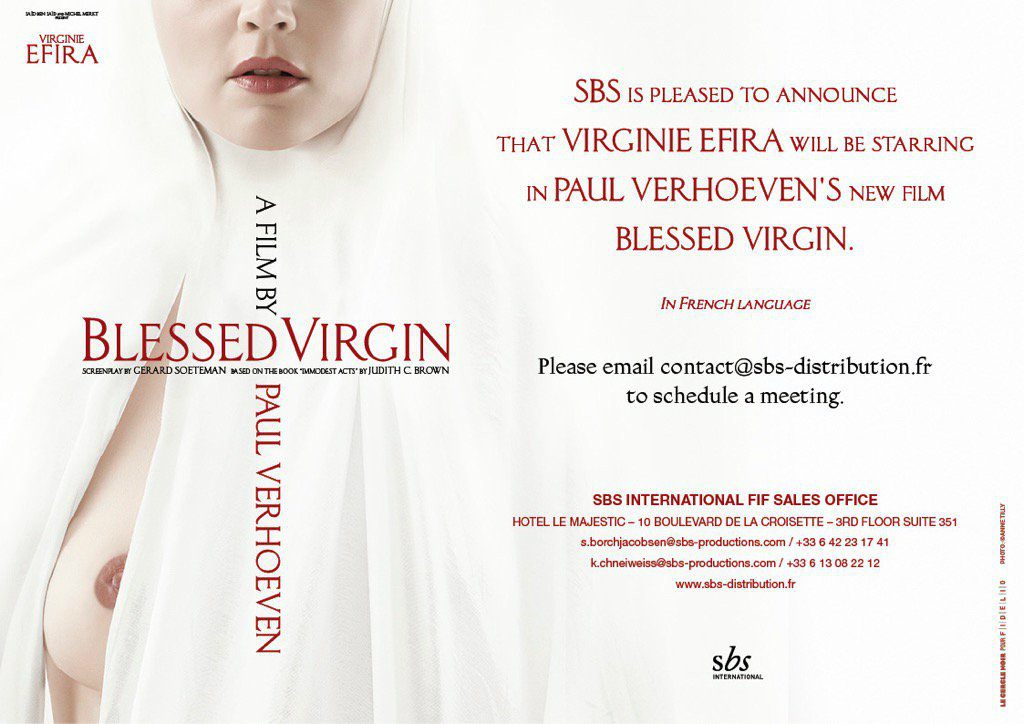 Do you feel this content is inappropriate or infringes upon your rights? Click here to report it, or see our DMCA policy.
Blessed VirginPaul VerhoevenVirginie Efiria