Trieste 2016 Review: FOR THE LOVE OF SPOCK, A Fascinating Portrait

More than any other character or image from the 50-year culture phenomenon that is Star Trek, arguably nothing is more instantly recognizable than Spock, and his gesture of greeting. When Leonard Nimoy died last year, the outpouring of affection was overwhelming, but perhaps not surprising given the rapid fan base of the franchise. Adam Nimoy (son of Leonard)'s documentary For the Love of Spock is a very intimate and interesting portrayal of the man and the actor, his personal and professional development, and his relationship with his son.

Adam Nimoy had already begun work on the documentary in the few months before his father's death. It was originally intended as a film about the character and its cultural significance. But after Nimoy's death, his son decided to change it to a biography of his father, with Spock at the heart of it. And while the film at times may be at bit too sentimental, this can be forgiven for the times when it takes a more serious look at the process an actor goes through when he (unwilingly) creates an iconic character, and the effect of the level of fame had on Nimoy.

For fans of Star Trek, the film offers a more personal introduction to a man that, perhaps was not a mystery given his memoirs, but another view of him from an intimate, familial perspective. The film covers most of Nimoy's life, from his immigrant roots in Boston, to his early years in Hollywood taking any job he could get between acting gigs, to his almost instant fame on Star Trek, to his directing work, to his photography. But is also looks on how fame can affect the children of the famous, and how a working parent can sometimes forget those he is working to support.

Certainly, fans of the franchise will enjoy the various interviews with cast members of the old and new, as well as some 'superfans' both famous (Jason Alexander) and not (people at conventions). But I found the most interesting sections were the ones that examined how Nimoy found his process as an actor, in part in the creation of the character of Spock, and how his other roles before and after shaped his life and his craft.

While perhaps a little long, For the Love of Spock is a realistic yet endearing portrait of one of the great iconic characters, and the actor behind him, of our age. Both a behind-the-scenes look at the life and struggle of an artist and his family, and a study of how one character can have an enourmous impact, the documentary is a welcome addition to the ancillary part of the Star Trek pantheon.

For the Love of Spock 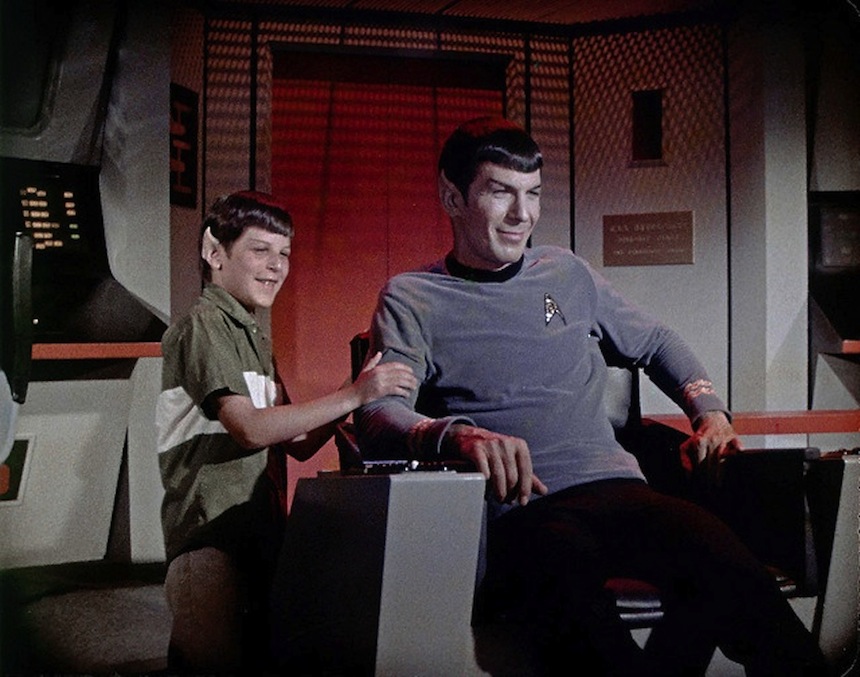 More about For the Love of Spock