Made in Prague Film Festival 2016 Preview: A Rundown of the New Czech Cinema Presented in the UK 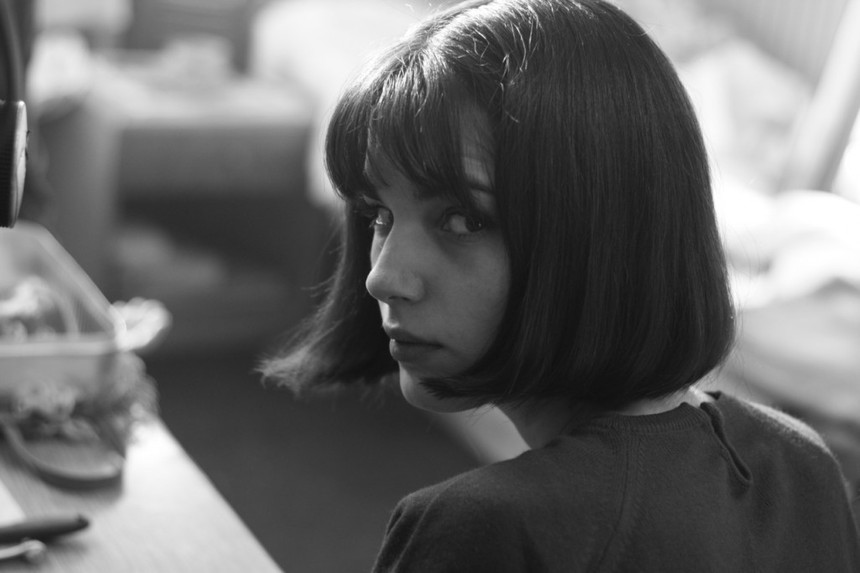 Made in Prague is one of the oldest national film showcases in the UK displaying Czech cinema. This year, the event celebrates the 20th anniversary and offers a rundown of the recent domestic cinema produced in the last two years in London´s venues such as Barbican, Deptford Cinema, The Horse Hospital or the Frontline Club. The ebb of new talent revitalized the domestic film environment, a fact demonstrated by the recent surge of Czech titles on the international circuit.

Recent Czech cinema has stepped out of the shadow of its provincialism, production and aesthetic, and delivered titles comparable to the European arthouse production. One of this year´s surprises is Petr Kazda and Tomas Weinreb´s joint feature debut I, Olga (read the review) premiered at the festival preceding the film´s wide release in the UK ready to unspool on November 18. Kazda and Weinreb delivered exceptionally matured first feature outing, an existential drama in their words, revolving around the last woman to be hanged in the Czechoslovakia. The filmmaking duo opted to digress from historical reenactment in favor of uncanny portrait while touching several other topics. One of the leading ones is a contemplation over unmotivated violence exercised over innocent civilians like the one in the French coastal town of Nice. The protagonist Olga Hepnarová remains a cipher throughout the film characterized by paranoid and delusional ramblings, asocial behavior and resignation to try to fit into the society, manifesting her vulnerability only during intimate encounters. Kazda and Weinreb addressed also the taboo issue of homosexuality under the Communist rule.

Among the selected films is also Slovak-Czech project Eva Nová, recently acquired by HBO Europe to be released in the Central and Eastern European territories that the premium channel caters to. The film marks Slovak documentarist Marko Škop´s turn to fiction filmmaking in his first fiction feature outing. Škop utilizes documentary processes to conjure up touching a story about aging actress deciding to amend shattered bond with her estranged, now adult, son. The film reaped many accolades on the festival circuit and became Slovakia´s candidate into the 2017 Oscar race. Home Care, the feature debut by Slávek Horák, is the Czech Republic´s last year Oscar nomination telling a story about a way too self-sacrificing home care nurse helping others and unable to help herself. Horák mixes a bit of melodrama, a bit of sentimentality into the dramedy that eventually results into crowd-pleasing pop-arthouse fare.

Another debut by the newcomer Štěpán Altrichter, Czech and German film Schmitke, a mystery comedy transposing Twin-Peaksy atmosphere into the woods of the Ore Mountain on the Czech and German woods where a middle-aged engineer tries to repair a wind turbine screeching in ear-piercing agony while experiencing surreal reveries. Andy Fehu´s debut The Greedy Tiffany (read the review), a DIY and no-budget venture into the genre of moral horror brings a breath of fresh air into the domestic production, once ripe wit genre fare.

Emerging young talent Olmo Omerzu´s sophomore feature Family Film was picked for the Made in Prague line-up, an unconventionally structured family film, a psychological probe and observation of an upper-middle-class Prague-based family and their survivalist dog. A social-realism comedy drama The Snake Brothers about a duo of siblings in a provincial Czech town is a timely and succinct story. Viper and Cobra are brothers trapped in a maze of aimless life. Where Viper drifts from low-paid factory job to a local pub on a daily basis, Cobra´s routine consists of getting money (i.e. stealing and pawning) in order to get coked up out of his head. The love/hate fraternal relationship serves as a foundation for a story about a struggle to find a way out of the labyrinth of hopelessness. Petr Václav´s latest oeuvre, We Are Never Alone (read the review), a kaleidoscope of intertwining episodes creates a contemporary harrowing parable in an experimental form.

Do you feel this content is inappropriate or infringes upon your rights? Click here to report it, or see our DMCA policy.
CzechEva NováFamily FilmIOlgaSchmitkeThe Greedy TiffanyThe Snake BrothersWe Are Never Alone