Ard Vijn
Editor, Europe; Rotterdam, The Netherlands (@ardvark23)
Tweet Post Submit
Distributor Arrow is no stranger when it comes to releasing Japanese classics, but their UK branch just brought a title on the market which made us raise our eyebrows: Kobayashi Masaki's The Human Condition, a nine-hours-long contemplation on life and morality. Frankly, we expected Eureka to release this at some point as part of their Masters of Cinema imprint, given that they had such wonderful releases already of Kobayashi's other classics Kwaidan and Hara-Kiri.

So we awaited the Arrow release with quite some interest, as it's not often you see a company other than Eureka go mano-a-mano with Criterion, who owns the US Blu-ray rights to The Human Condition. And now that it's out, it looks damn fine. Picture quality is a great improvement over all existing DVD releases, and for a title which is notorious for getting extras for (even Criterion had a hard time with this one), Arrow did manage a few nice ones.

And the packaging isn't ugly either, so here is a gallery of shots. Click on the edge of the pictures to scroll through them, or at the center of each to see a bigger version. 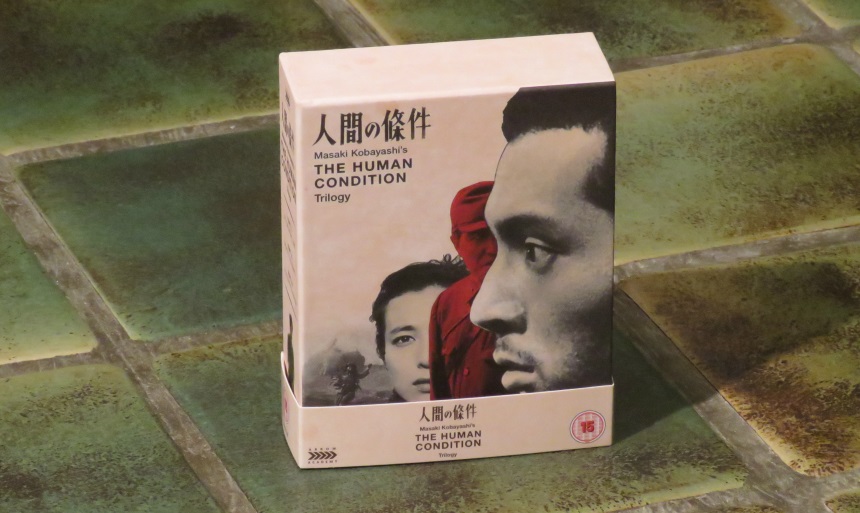 And here it is: a boxset in a sturdy hard cardboard box. 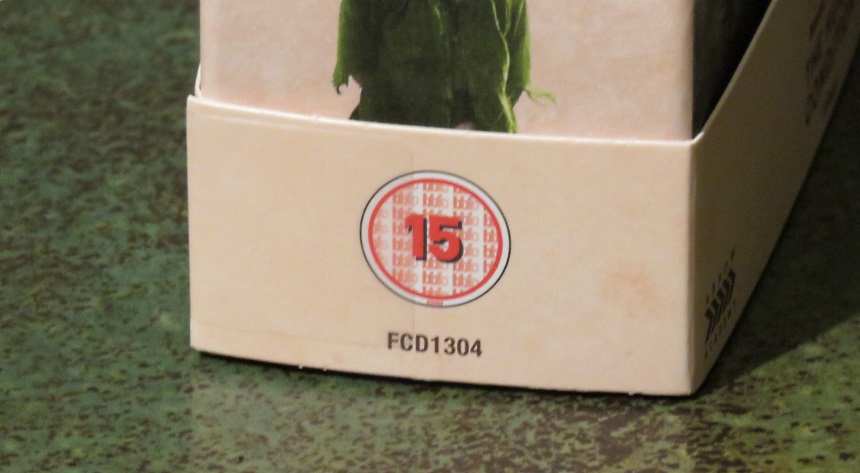 Thankfully, the BBFC markings are on a banner which is easy to remove. 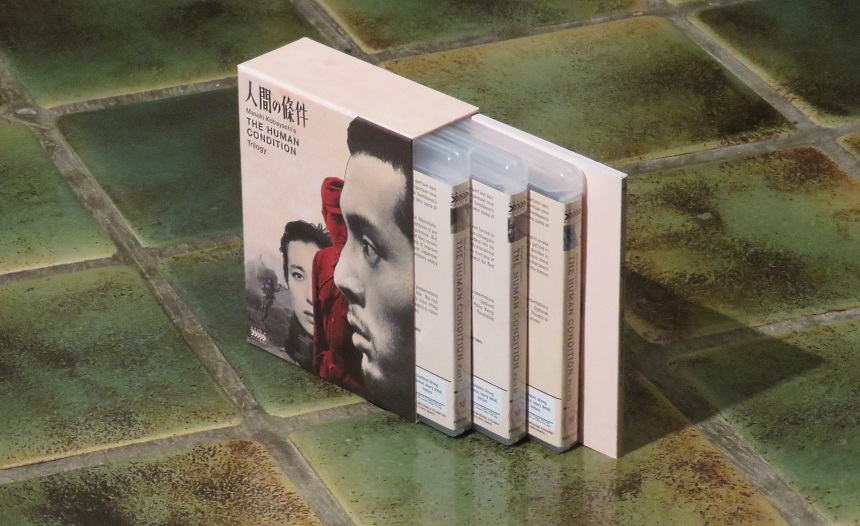 In the boxset: three Amarays and a booklet. 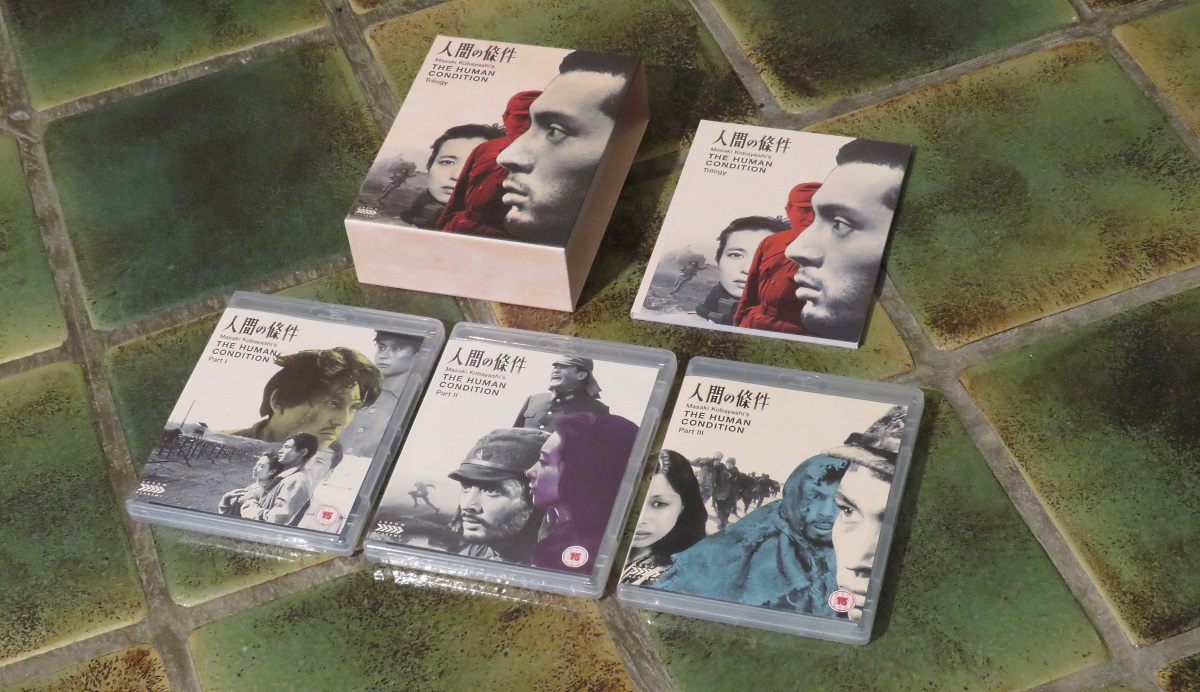 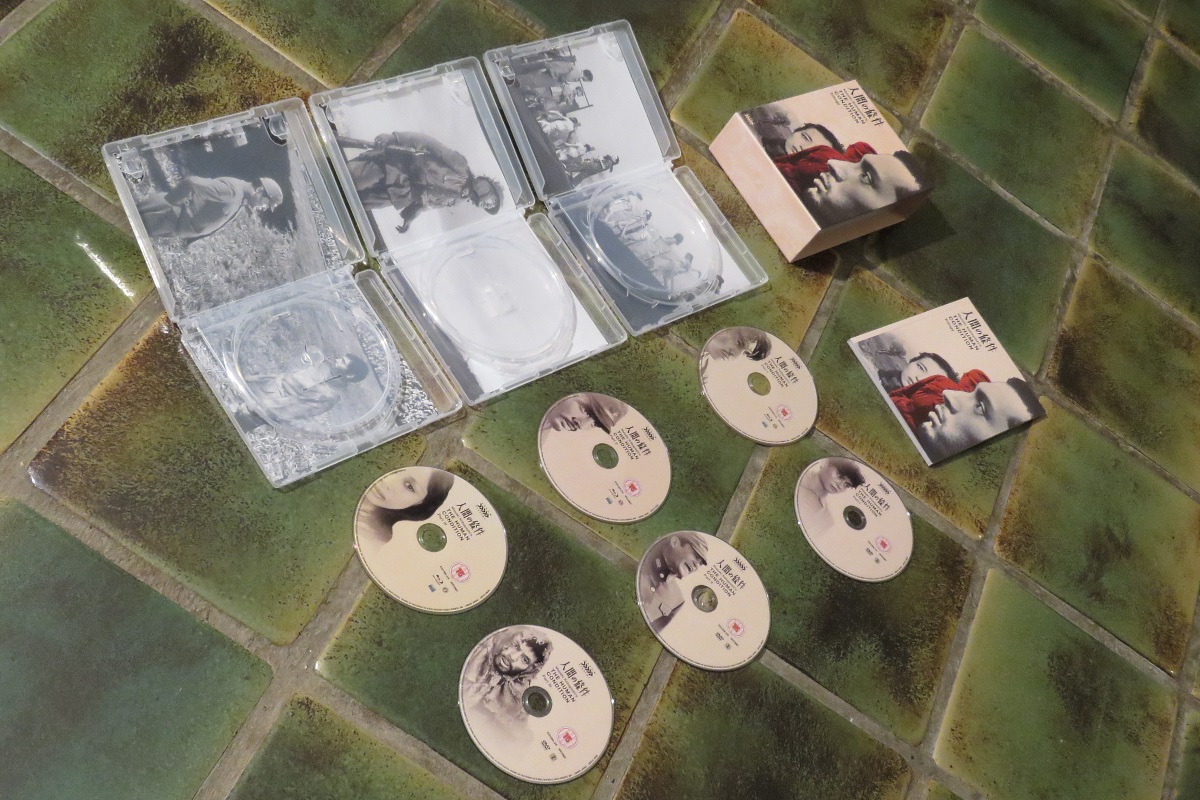 All contents opened. Each of the film's three parts is represented by both a BluRay and a DVD. 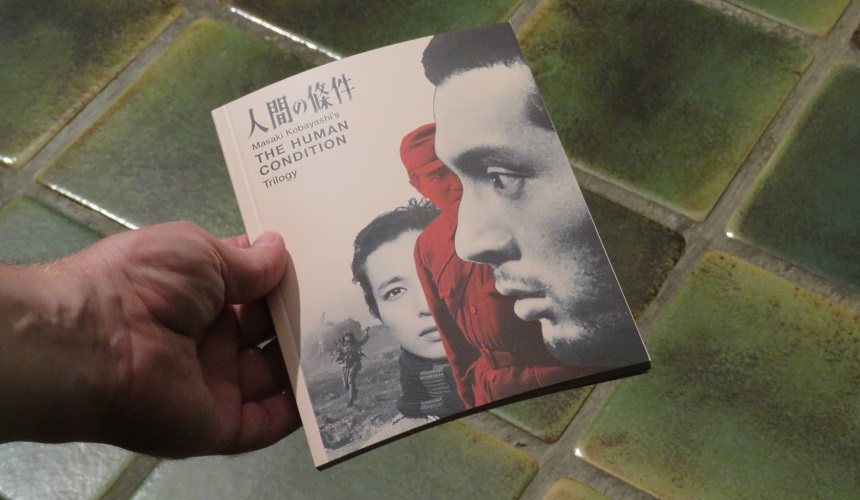 A closer look at the booklet: it's a 60-page paperback. 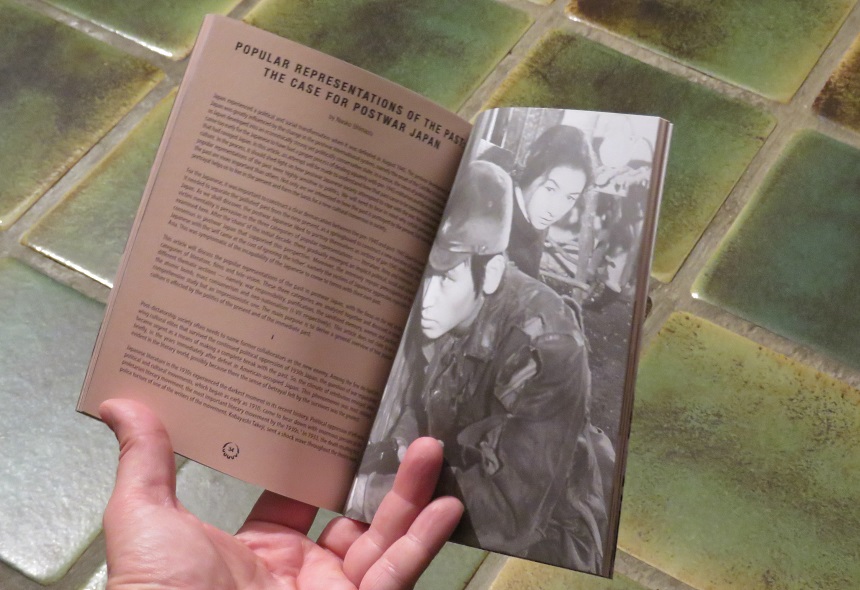 As always with Arrow, the contents are great: an old but very extensive interview with Kobayashi Masaki, and an essay on Japanese culture after World War Two. 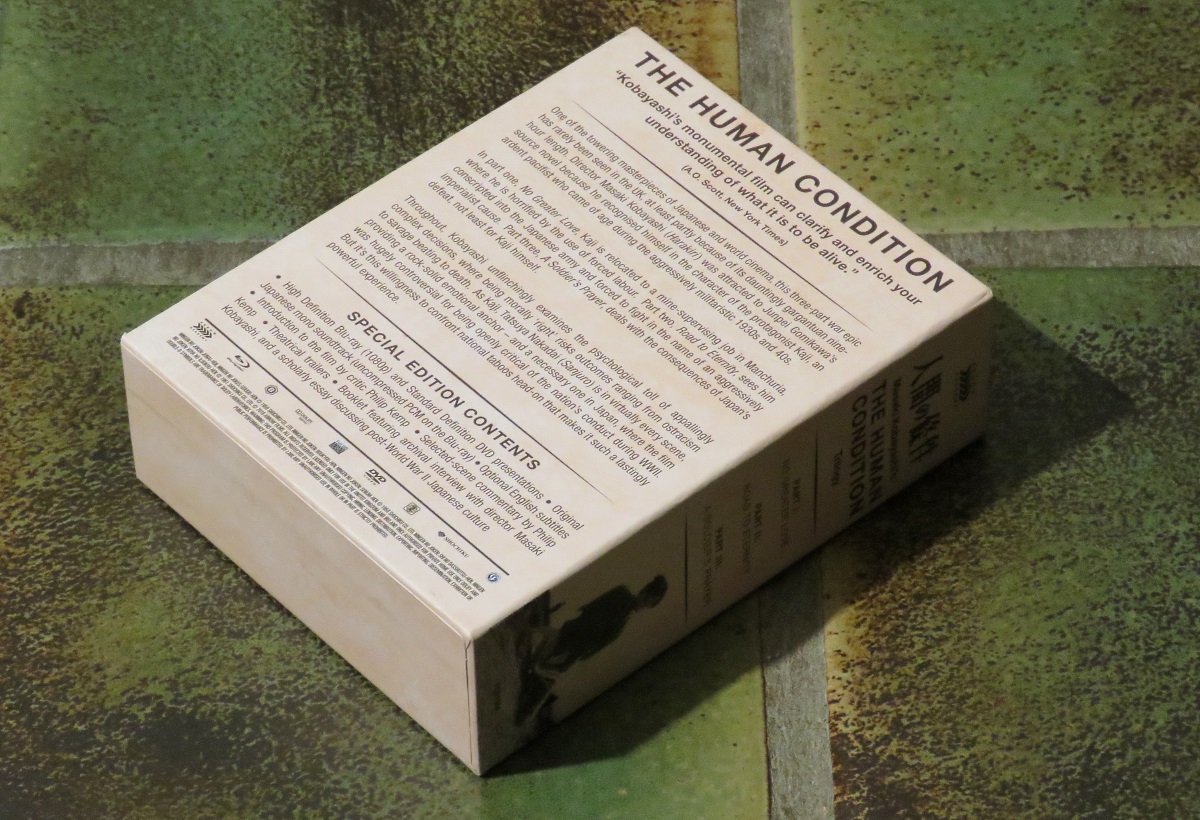 More about The Human Condition