While the Mo Brothers teased out a few images from the set of Headshot - their martial arts effort with The Raid star Iko Uwais - through social media while in production, the announcement of the film as part of the Midnight Madness lineup at the Toronto International Film Festival yesterday brought with it a first selection of official stills. And there appears to be blood and violence o'plenty.

The indomitable Iko Uwais (The Raid) stars in this fast and furious actioner as an amnesiac whose mysterious past as a killing machine comes to the fore when he takes on the henchmen of a vengeful drug lord.

Check out the images below! And remember you can click to enlarge! 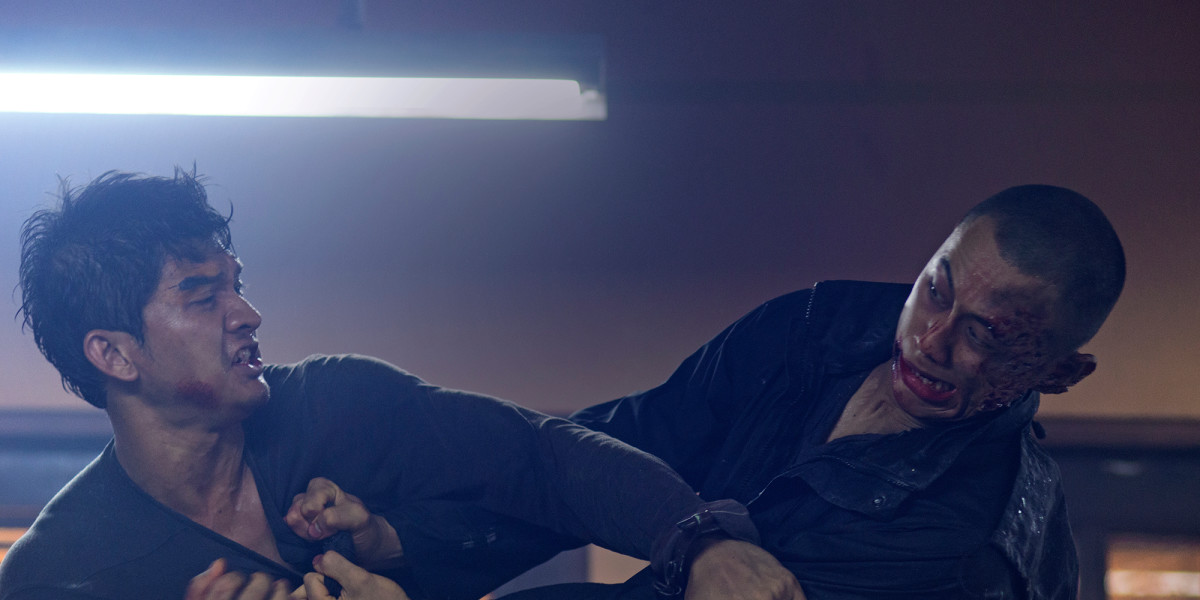 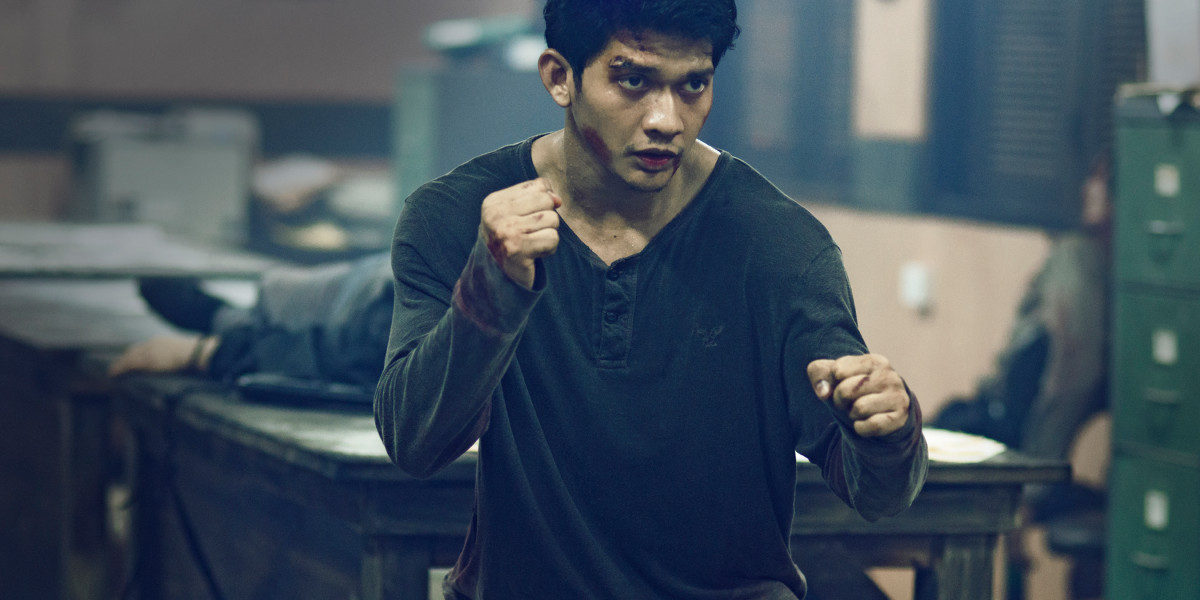 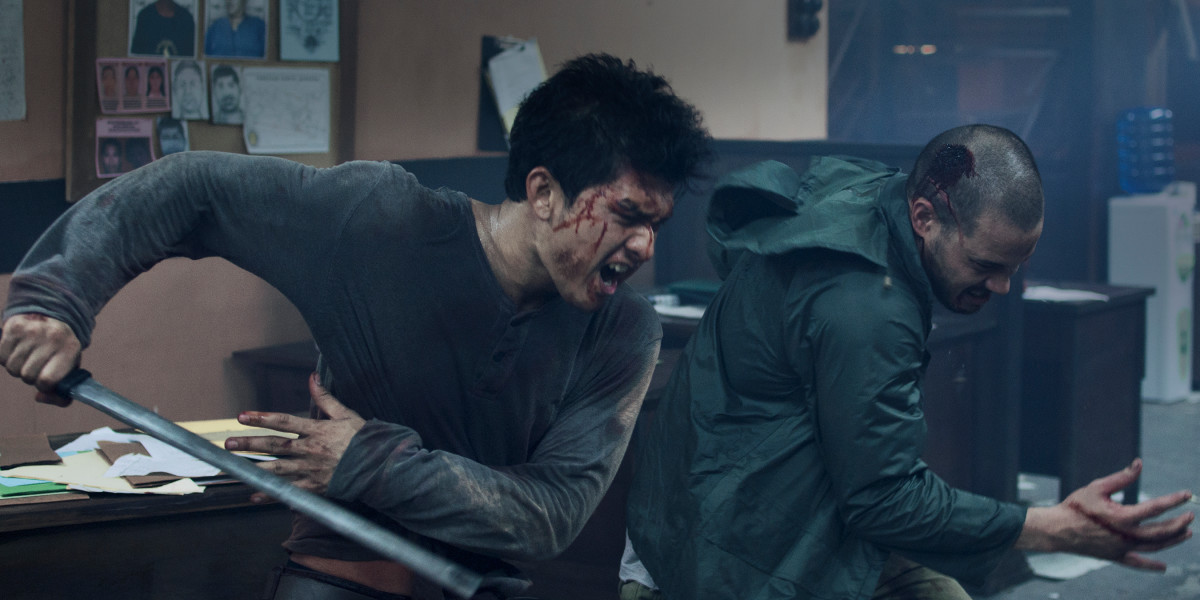 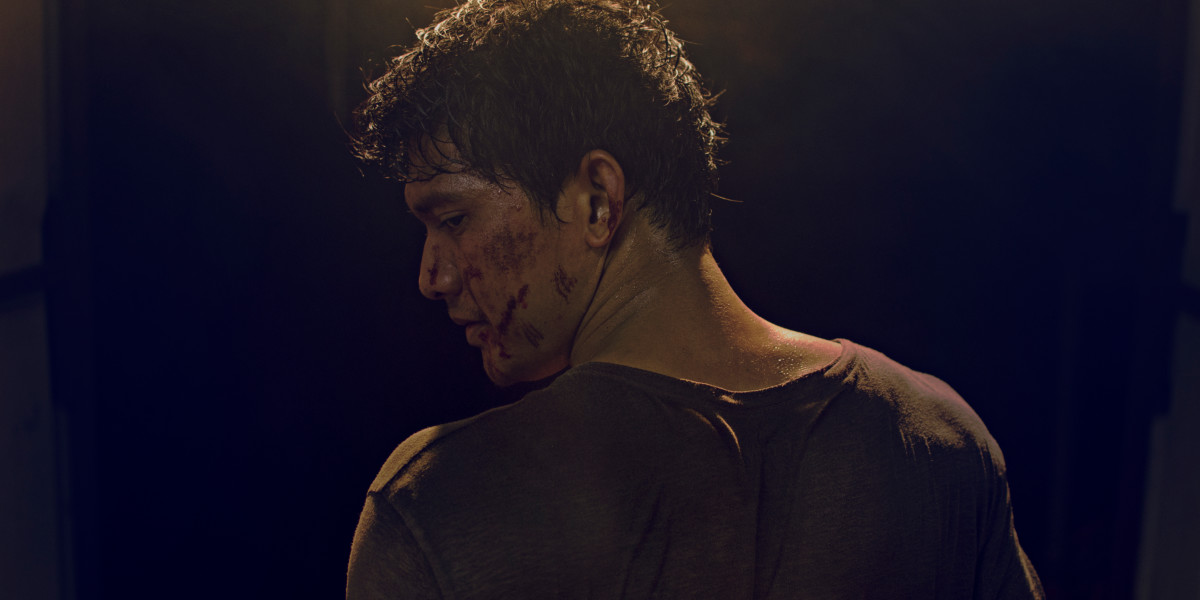 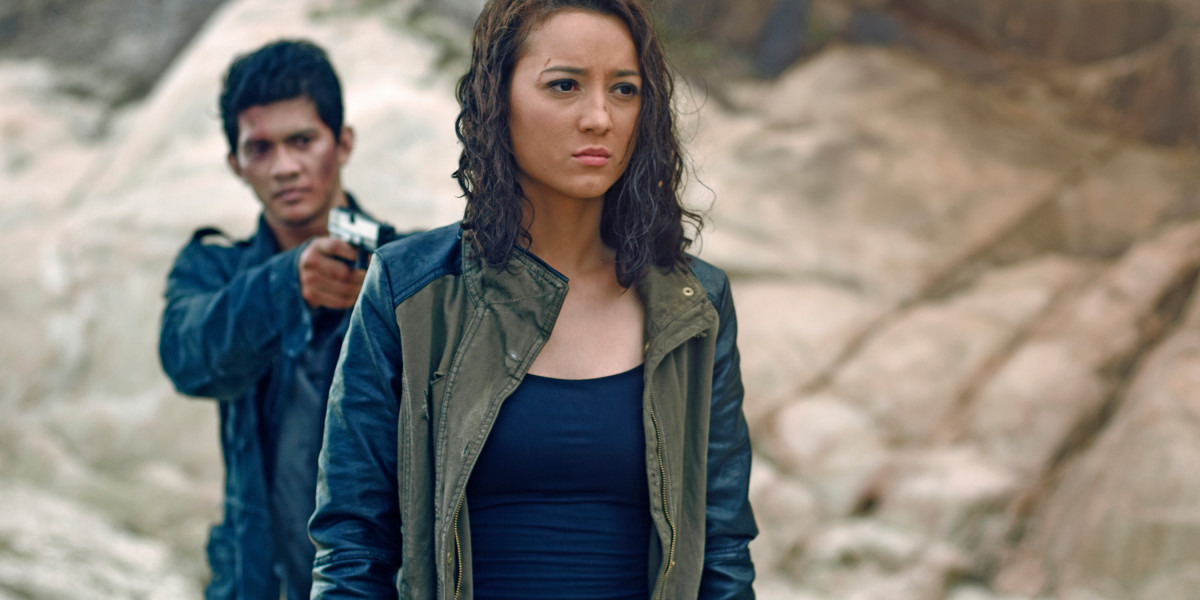 Do you feel this content is inappropriate or infringes upon your rights? Click here to report it, or see our DMCA policy.
headshotiko uwaismartial artsstillsthe mo brothersthe raidtiff 2016