Review: HOW TO BUILD A TIME MACHINE Is A Graceful Look At Two Interesting Men And What Inspires Them 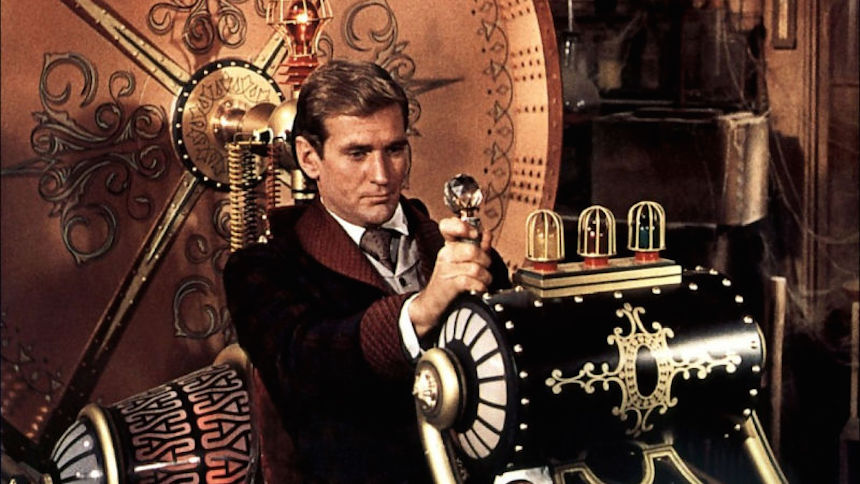 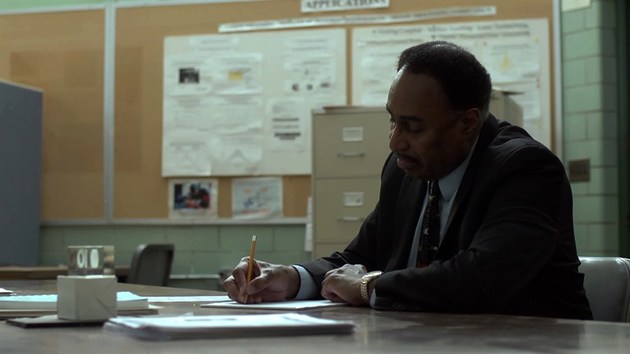 [This review original ran during the films World Premiere at HotDocs 2016. It has been republished with the films Canadian theatrical engagement, current at Toronto's Royal Cinema.

Full Disclosure:  I have 'acted' in one of Jay Cheel's previous films, Colore Non Vedenti, and have been good friends with the director for several years.]

How to Build a Time Machine