OPERATION AVALANCHE Trailer: The Guys Behind THE DIRTIES Fake the Moon Landing 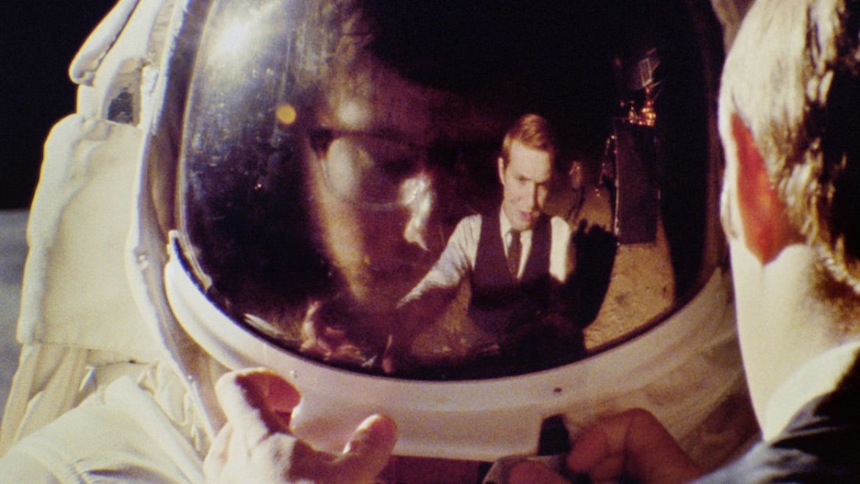 Filmmaker/jester/rabblerouser Matt Johnson and his Toronto-based cohorts have been favorites around these here parts since their debut feature The Dirties won big out of Slamdance in 2013. A faux-documentary that charts the crumbling relationship between two high school movie geeks as one of them plotted a mass-shooting, The Dirties is filled with an exuberance and sense of humor that would seem to belie the core social issue at first blush. As such The Dirties remains one of the most vital and vibrant debut features of the aughts.

Per their penchant for guriella style shooting, resulting in hundreds and hundreds of hours of footage, their follow-up became the stuff of legend in indie film circles: Operation Avalanche is another faux-documentary, also starring Matt Johnson as Matt Johnson, but this time as an eager young CIA operative and cineaste who takes it upon himself to fake the moon landing. I caught the film at its world premiere at Sundance and felt it was a rousing follow-up to their beloved debut, acting as an even more nuanced and complex look at obsession, ego and cinema.

In anticipation of the film's North American release on September 16, the folks at Lionsgate have dropped the first trailer. It's pretty tame stuff, barely addressing the humor and darkest aspects of the film. Then again, this is one of those films that is damn hard to cut a commercial trailer for. Give it a watch below and let us know what you think in the comments. Were you a fan of The Dirties? And if so, how do you feel this furthers Johnson and co.'s particular brand of chaos cinema.