The new 70s retro trailer for Shane Black's The Nice Guys is a lovely bit of patchwork fakery that made me instantly nostalgic.

Russell Crowe and Ryan Gosling star. The plot doesn't matter as much as the mood and music and mystery of some kind of investigation taking place in the wilds of Hollywood in the 1970s. Not only is 70s cinema a personal sweet spot, but I grew up in Los Angeles and so ... I love this.

But, memory being what it is, it made me wonder about the trailers for police and private detective stories, made in the 70s and set in 70s Los Angeles. Click through the gallery for a few examples. And please add further suggestions in the comments. 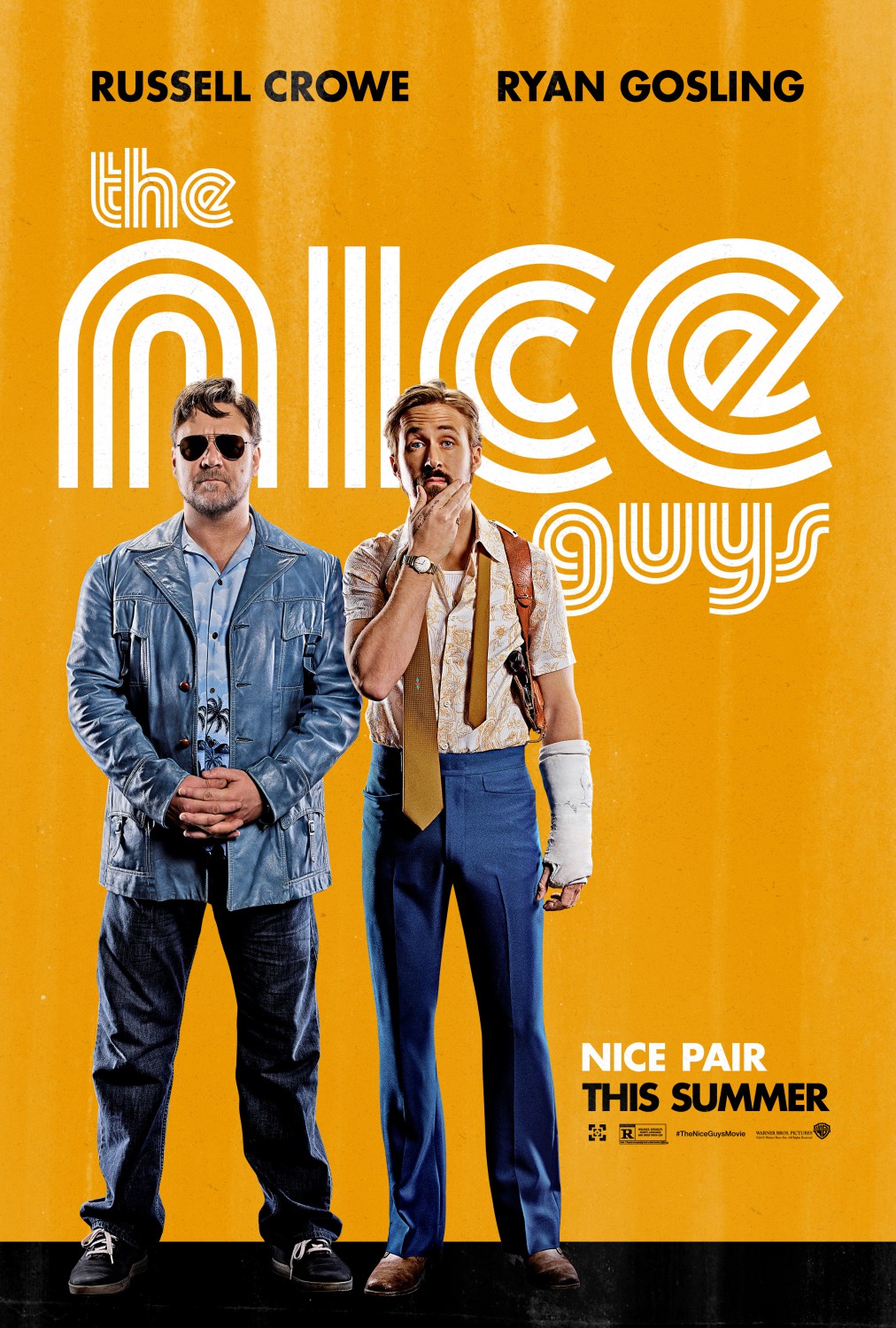 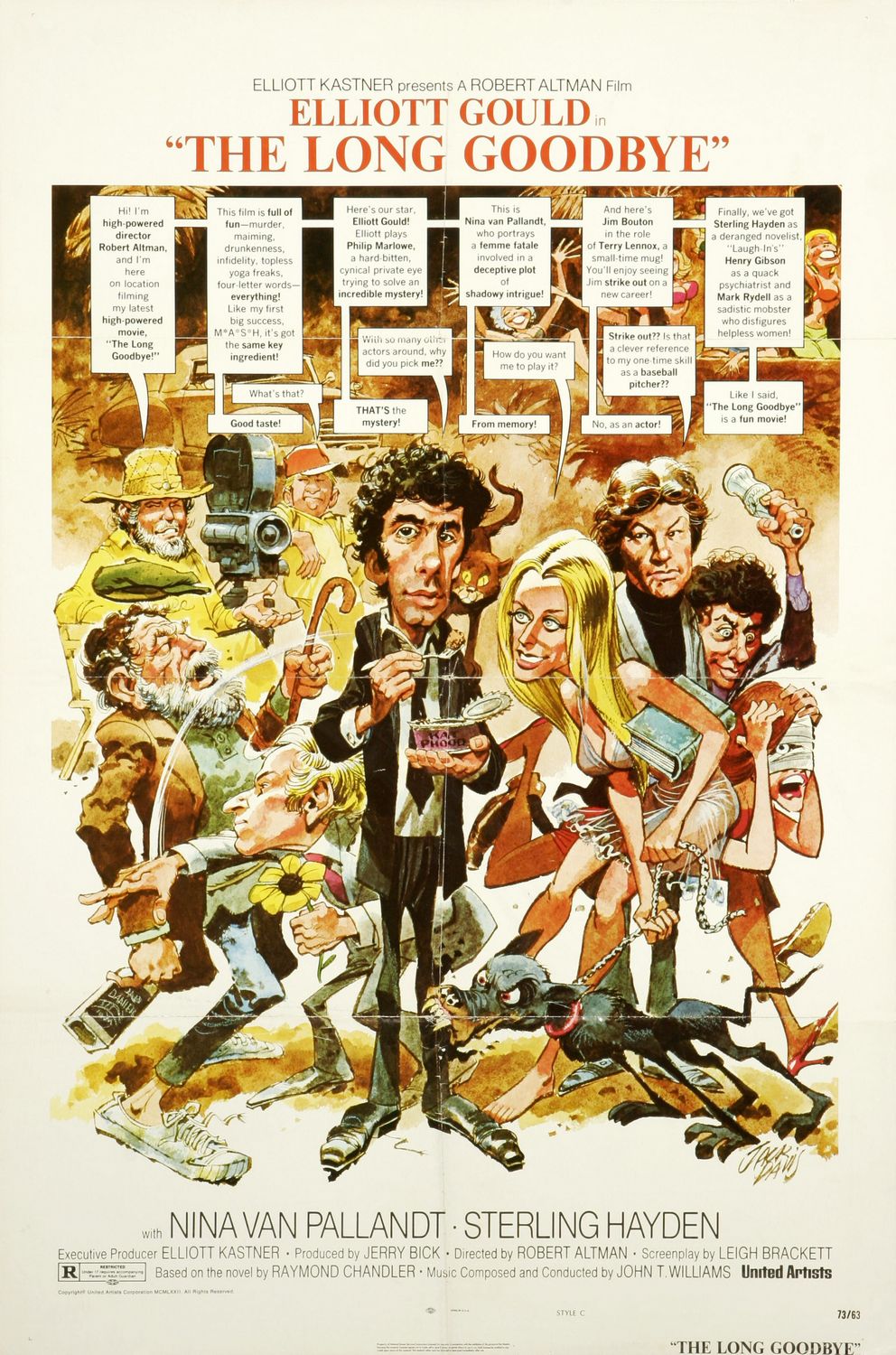 Robert Altman's The Long Goodbye is probably the most notable comparison point. Released -- more than once, if I recall correctly -- in 1973, it starred Elliott Gould as Phillip Marlowe and definitely stands up to repeat viewings. It also reminds me why my father warned me to never go to Hollywood. 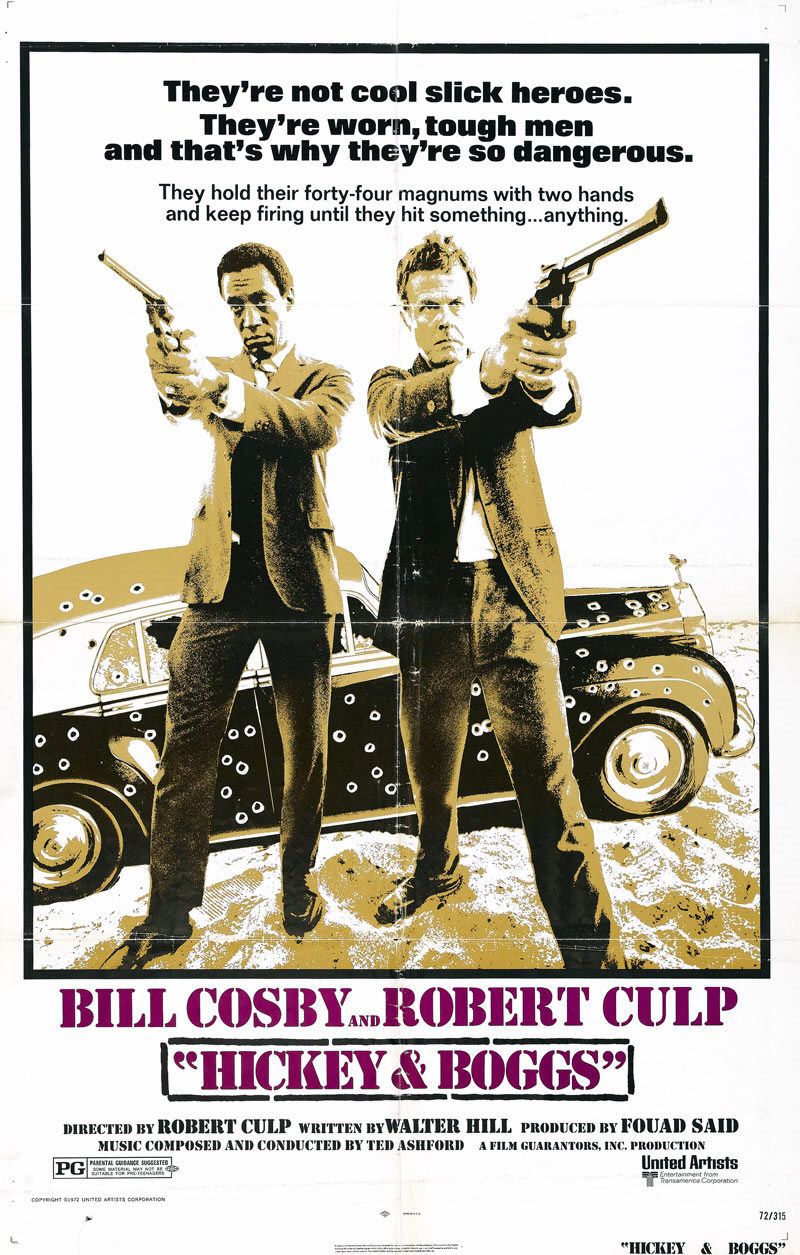 The previous year, Hickey and Boggs followed private detectives Bill Cosby and Robert Culp in Los Angeles. It's a down and dirty picture, written by the great Walter Hill and directed by Culp. It's not the most dynamic movie, but I love the harsh textures and gritty view of the city. The trailer hints at what lies ahead. 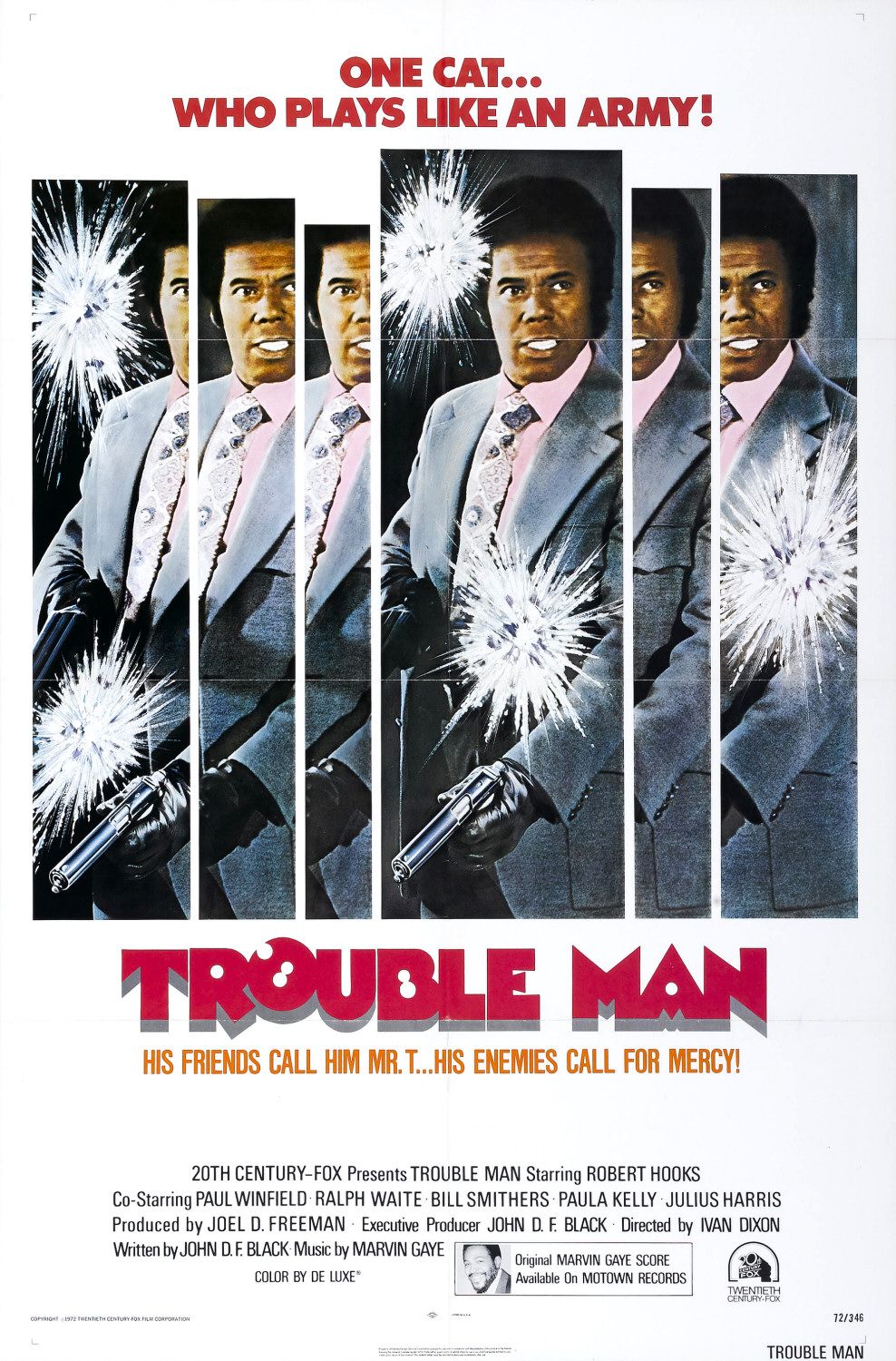 "I'm coming to get your honky ass." OK, I've never seen this movie, but this trailer makes me want to see immediately. Robert Hooks stars as "a combination pool shark, private detective, and all-purpose ghetto fixer who operates out of a billiards parlor in South Central Los Angeles," per Wikipedia. 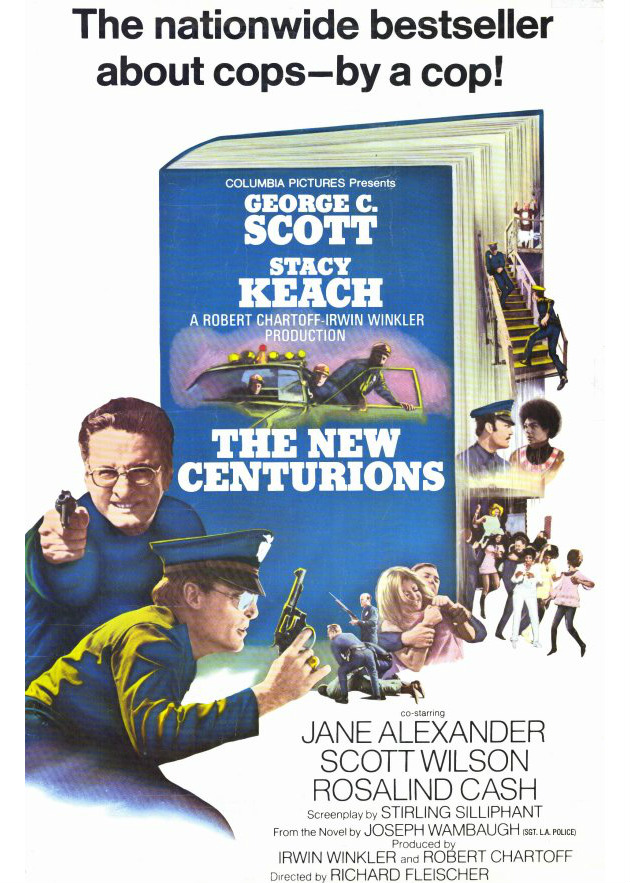 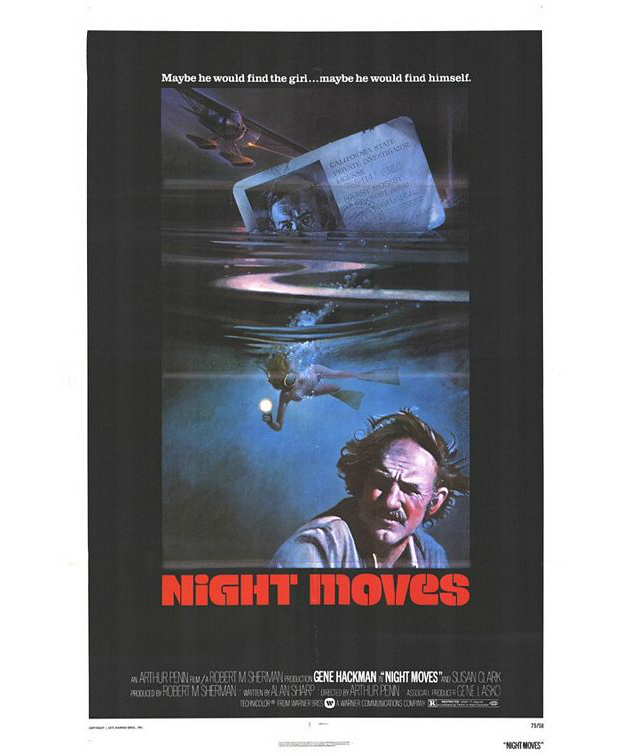 Frankly, the location shooting in the Florida Keys stands out more in my memory, but Los Angeles is the home base of private eye Harry Moseby (Gene Hackman). Before Harry leaves town in search of a missing teenager, he must deal with certain L.A. types, like James Woods. 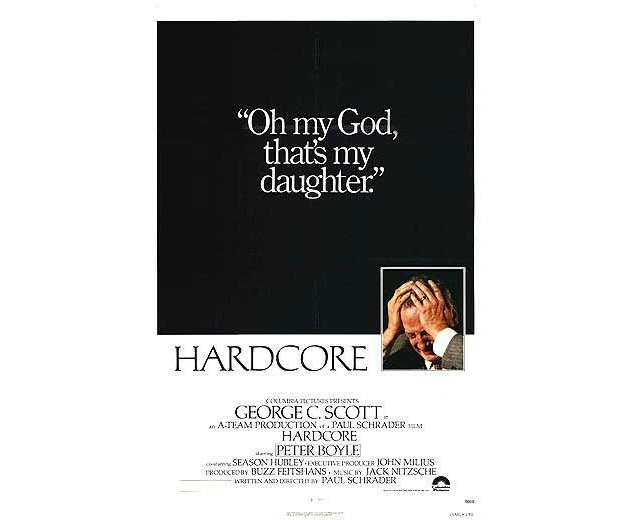 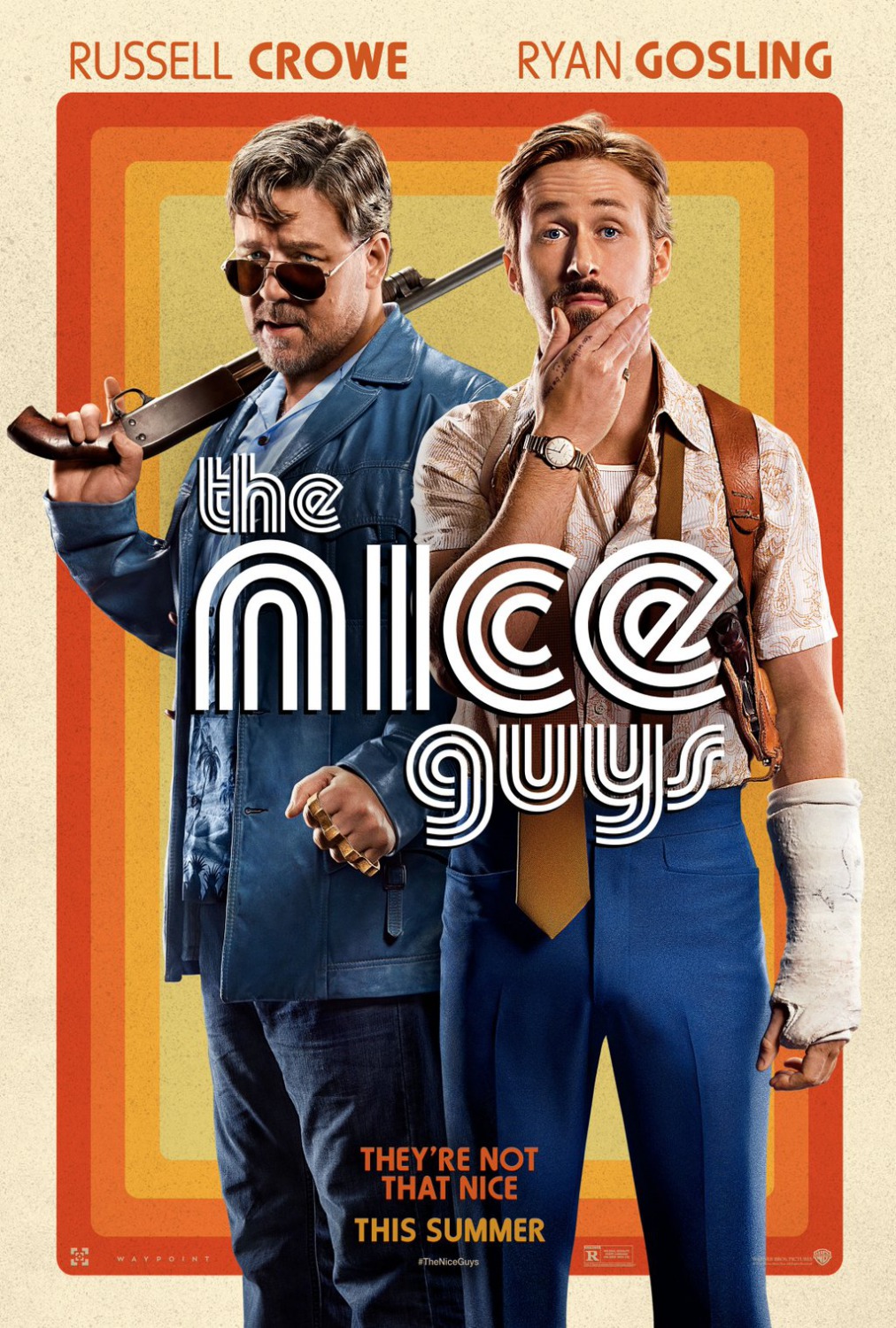 The Nice Guys opens in U.S. theaters on May 20.

Do you feel this content is inappropriate or infringes upon your rights? Click here to report it, or see our DMCA policy.
70s RewindRussell CroweRyan GoslingShane BlackThe Nice Guys