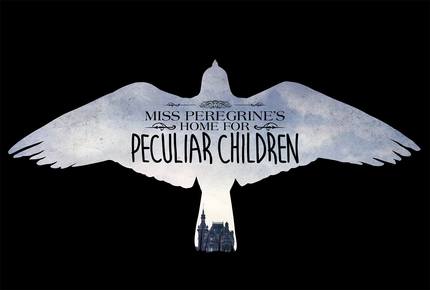 When Ransom Riggs first published the novel Miss Peregrine's Home For Peculiar Children it may have well have been subtitled, "Please Make This Into A Movie, Tim Burton". And having failed to particularly light the box office on fire with his more personal slice of oddity, Big Eyes, Burton has now retreated back to the comforting warmth of his general stock in trade and done exactly that.

When Jake discovers clues to a mystery that spans different worlds and times, he finds Miss Peregrine's Home for Peculiar Children. But the mystery and danger deepen as he gets to know the residents and learns about their special powers.