THE ARDENNES: Watch The Trailer For Robin Pront's Striking Debut 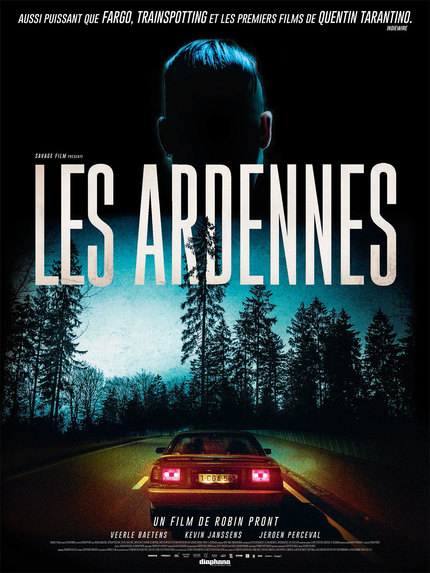 Though it arrived at the Toronto International Film Festival with little fanfare, Belgian director Robin Pront's striking debut feature The Ardennes left as a major favorite for many of those lucky enough to catch it there, myself included.

The story of a pair of brothers struggling on the criminal fringe of society, it's not that The Ardennes has an overwhelmingly original storyline but Pront's handling of the material is fresh and invigorating with the helmer drawing simply fabulous performances from his entire cast.

ScreenAnarchy was proud to present the first two minutes of the film in the lead up to its premiere and now, with its theatrical release nearing across Europe, the first theatrical trailer has arrived. There are no English subtitles, unfortunately, but you won't need them to see why this is the most exciting Belgian debut since Bullhead. Check it out below.