THE WITCH: Watch An Intense And Disturbing New Trailer 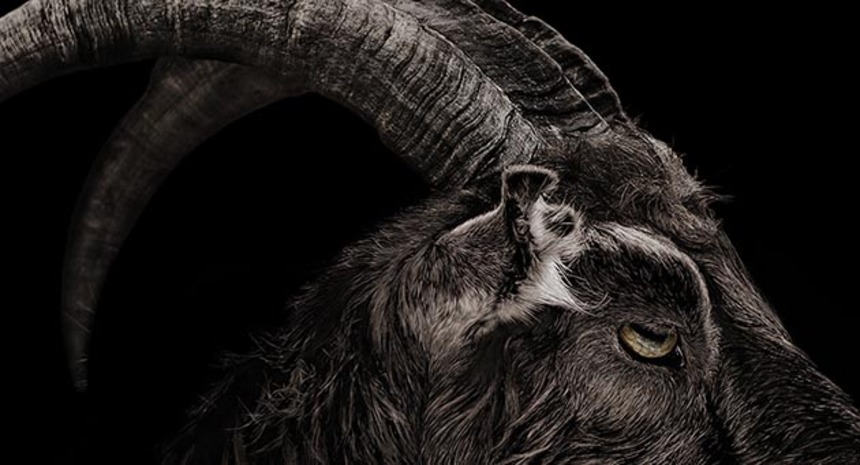 As A24's February theatrical release of The Witch edges closer, they have cut a tight, dread-laced new trailer with an eye for showing off the "R" rated film's exceptional production design and commitment to period.
It's disturbing in the way old photos can be disturbing. When you consider the period language of America in the 17th Century, the off-kilter dynamics of a family being crushed under the anxiety of superstitions and isolation in the New World, and director Robert Eggers' particular knack for shooting animal husbandry in the creepiest way possible -- all of these things key strengths of the actual film -- you've got an exceptional piece of honest marketing.

New England, 1630. Upon threat of banishment by the church, an English farmer leaves his colonial plantation, relocating his wife and five children to a remote plot of land on the edge of an ominous forest - within which lurks an unknown evil.
Strange and unsettling things begin to happen almost immediately - animals turn malevolent, crops fail, and one child disappears as another becomes seemingly possessed by an evil spirit.
With suspicion and paranoia mounting, family members accuse teenage daughter Thomasin of witchcraft, charges she adamantly denies. As circumstances grow more treacherous, each family member's faith, loyalty and love become tested in shocking and unforgettable ways.

Fingers crossed for this one. Horror's critical darlings over the past few years, (It Follows, The Babadook, etc.), really didn't do it for me. Hopefully this film breaks that trend. It looks like it might.

This is much more of a domestic drama with supernatural leanings than a typical horror film. Emphasis is on period and character, not gore and thrills. That being said, it is EXCELLENT.

Review: COMA, The Russians Are Coming to Take You Away to a New World