Pretty Packaging: BODY DOUBLE Gets A French Edition To Double-Dip For

Ard Vijn
Editor, Europe; Rotterdam, The Netherlands (@ardvark23)
Tweet Post Submit
Earlier this year, French distributor Carlotta Films announced that they would be releasing a new series of "Ultra Collector" boxsets. Aiming at four releases a year, each of these would feature a remastered edition of a beloved (yet underrated) film, and include a 200-page hardcover book.

The first of these editions would be Brian De Palma's Body Double, to be released in early December. Carlotta Films kept their promise, and the film can now be bought with a new 4K restoration, as a cheap regular edition or a more expensive Ultra Collector Edition, limited to 3.000 pieces.

That edition arrived this week, and wow... as a fan of the film, it makes me very happy. It isn't English-friendly (though the film itself of course is), with the book and the subtitles only being in French, but still... if Carlotta Films really ends up releasing four of these a year, I may need to reserve some shelf space. 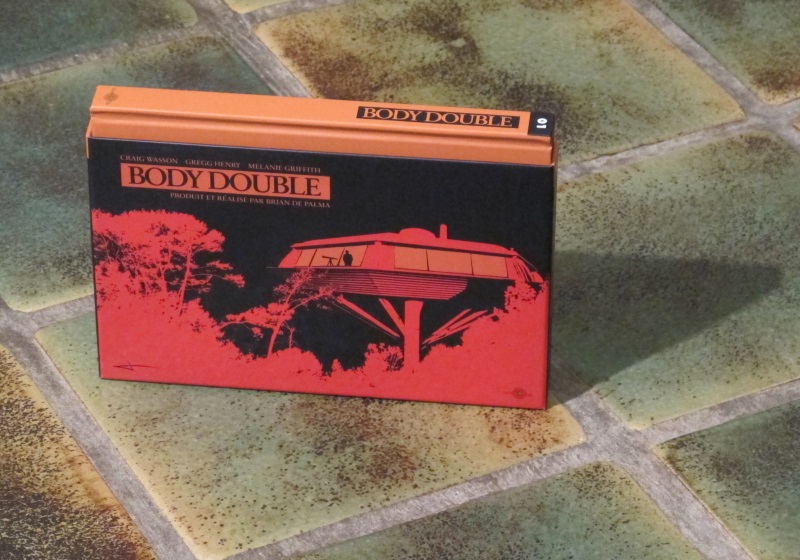 And this is what these editions look like: a hardcover book in a hard cardboard slipcase, with the discs being held in the book. 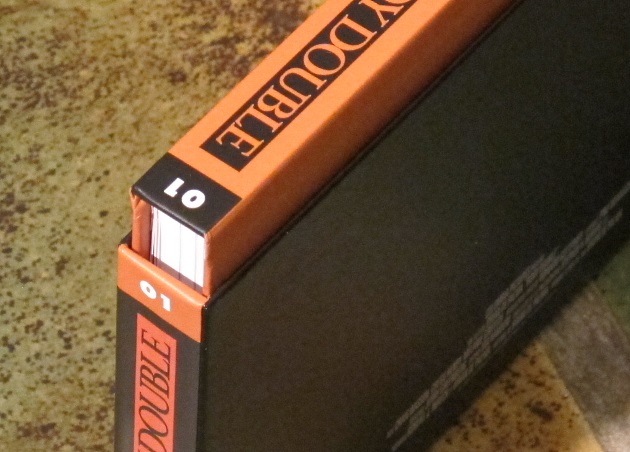 As you can see here, this one carries the spine number "01", and indeed Carlotta Films aims to make this an ongoing series of releases.

The second of these will be released in March and will feature Michael Cimino's Year of the Dragon... 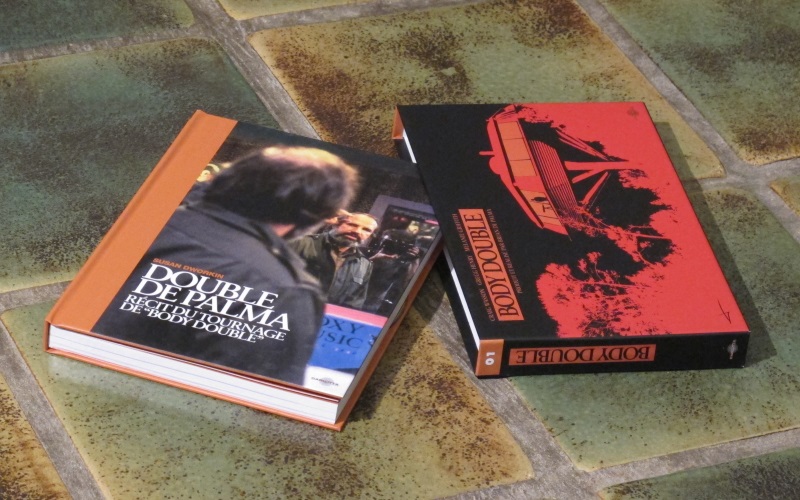 Removing the book from its slipcase.
I do love the design of both the book and the slipcase. 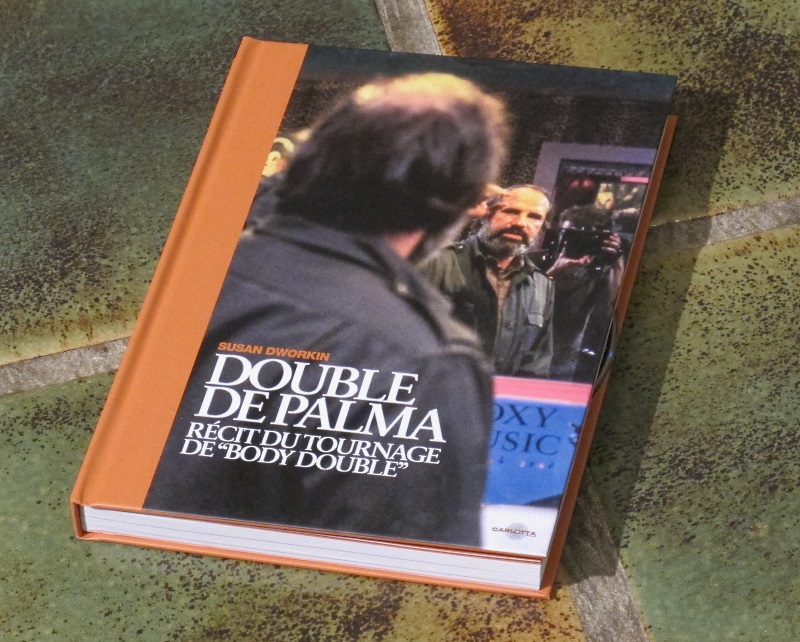 A closer look at the book. At 200 pages, this is not a lightweight in its category. 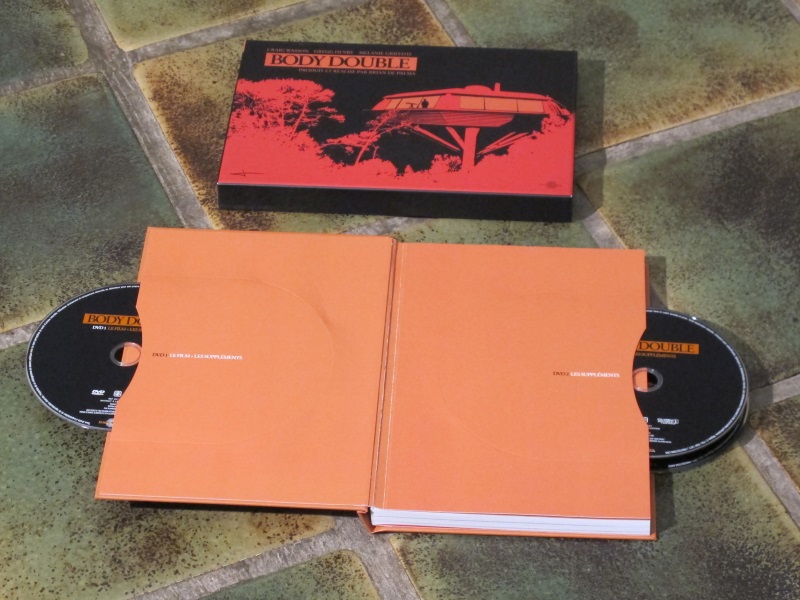 The inner cover of the book holds the 2-disc DVD version of the film and its 90 minutes of extras. 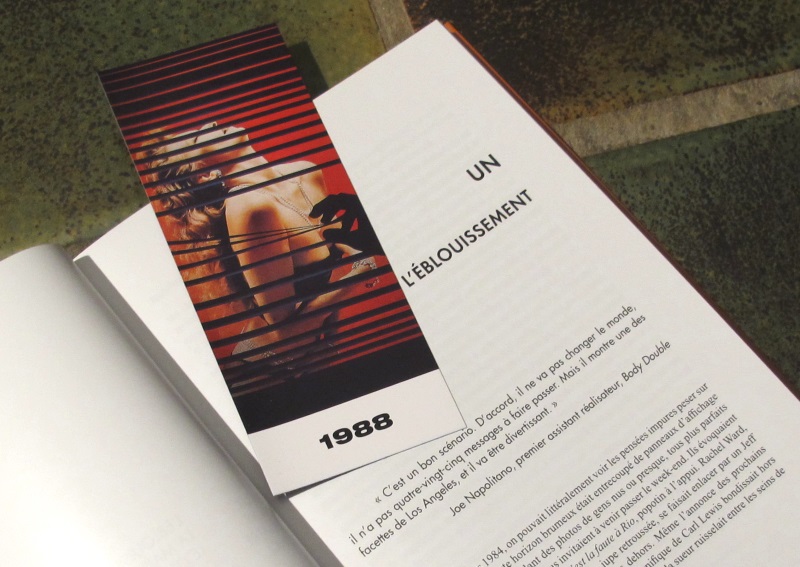 Nice touch: the book comes with a bookmark of the original poster art. 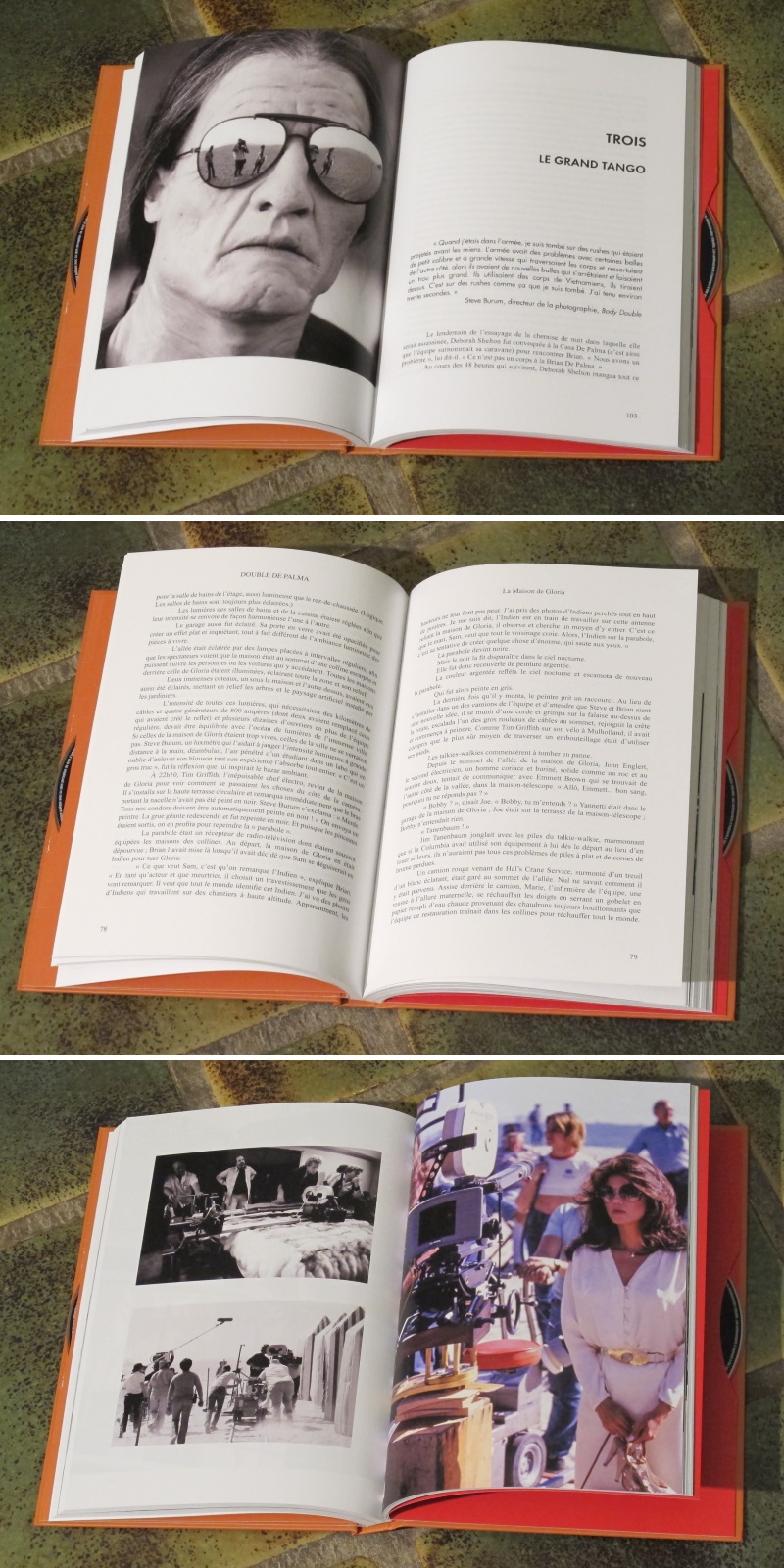 Most of the book is pages of text, text, and more text. So if you want to have a VERY thorough making-of, and can read French, look no further. There are also some image sections in it but with a grand total of 50 images, this is not exactly a picture book.

Mind, what they have is mighty pretty. 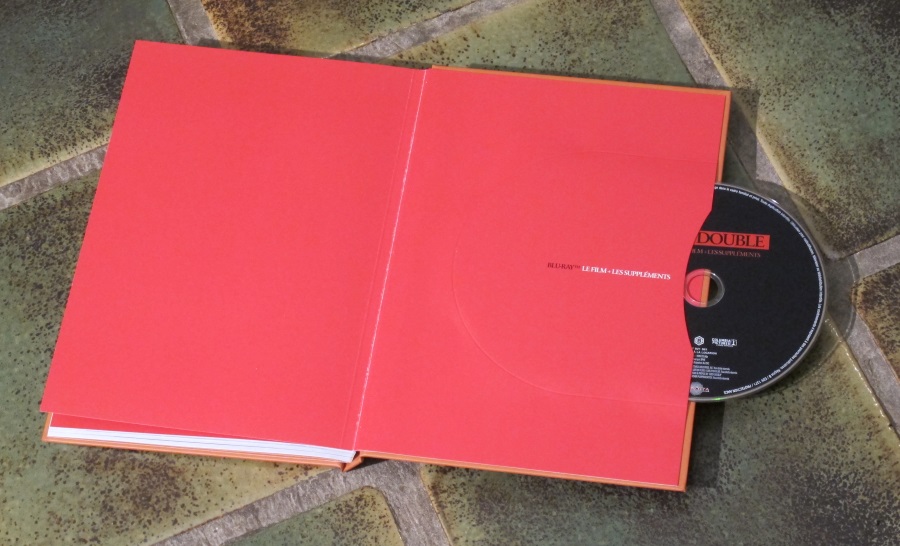 The inside back cover, which holds the Blu-ray disc. 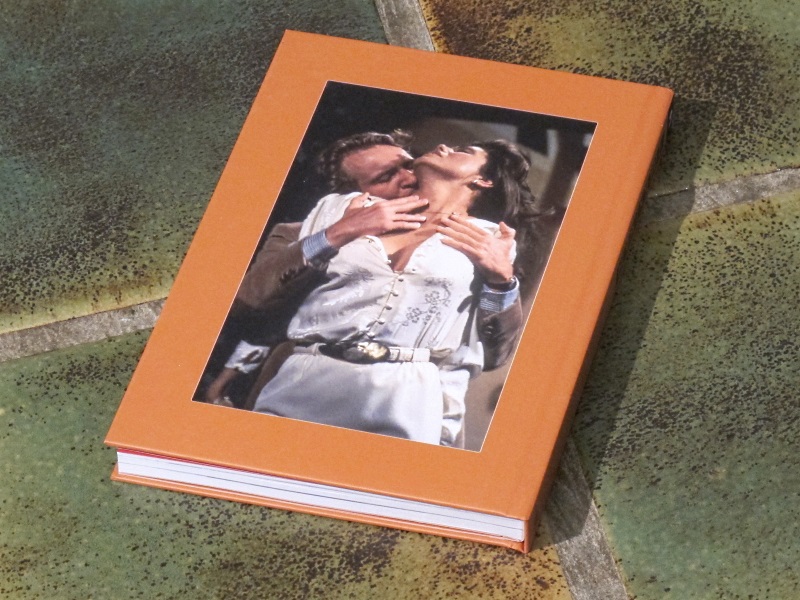 The end. Oo-er!
And I'm very curious about which other titles Carlotta Films is planning to give this treatment...