Check Out This Collection Of IP MAN 3 Character Posters!

Todd Brown
Founder and Editor; Toronto, Canada (@AnarchistTodd)
Sign-In to Vote
Tweet Post Submit
With the release of Wilson Yip's Ip Man 3 drawing ever closer a collection of six individual character posters have been released for the film. You want your Donnie Yen in the title role? That's in there.  A bit of Iron Mike? A little Bruce Lee? Check them all out below!

Donnie Yen (upcoming Rogue One: A Star Wars Story and Crouching Tiger, Hidden Dragon 2) ignites the screen in a return to the role that made him an icon - as Ip Man, the real-life Wing Chun grandmaster who mentored Bruce Lee. In this explosive third installment of the blockbuster martial arts series, when a band of brutal gangsters led by a crooked property developer (Mike Tyson) make a play to take over the city, Master Ip is forced to take a stand.  Fists will fly as some of the most incredible fight scenes ever filmed play out on the big screen in this soon-to-be genre classic. 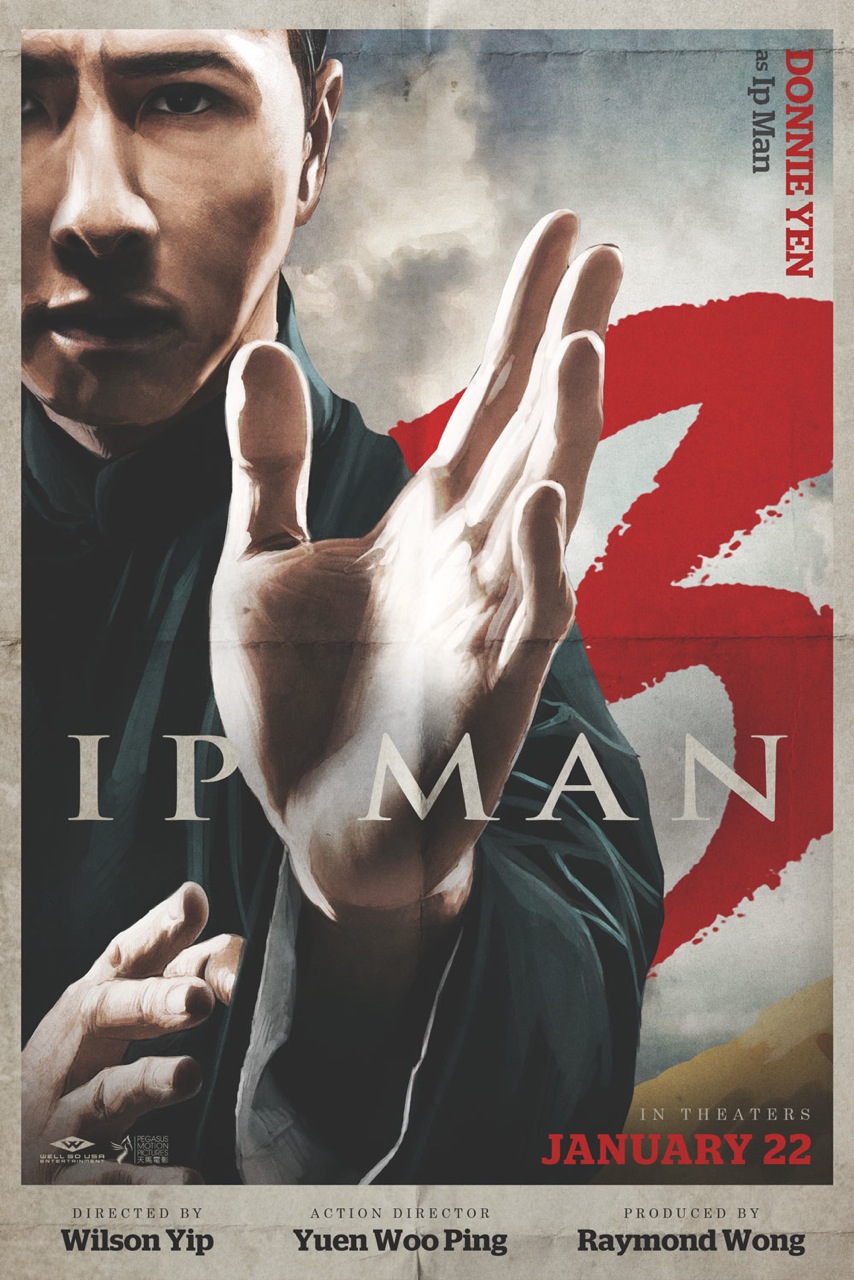 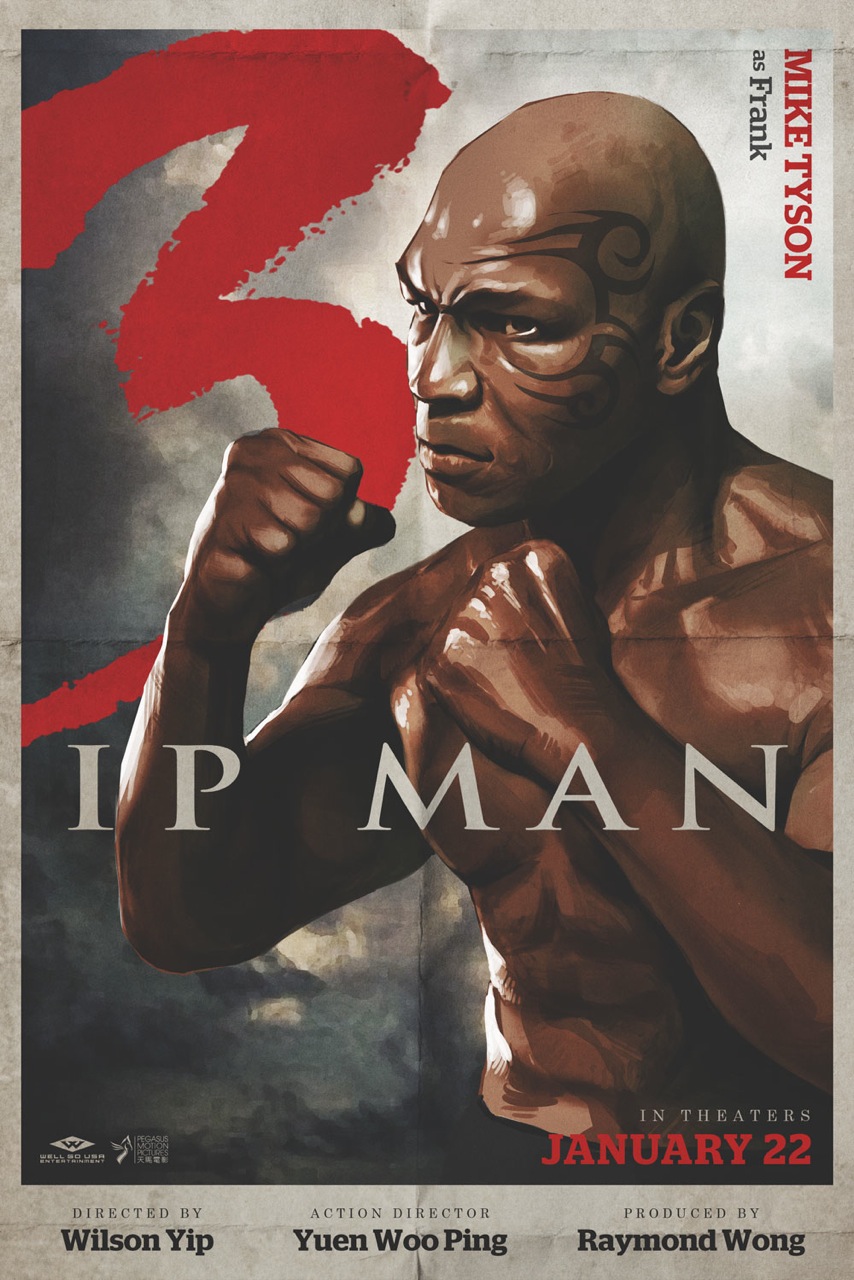 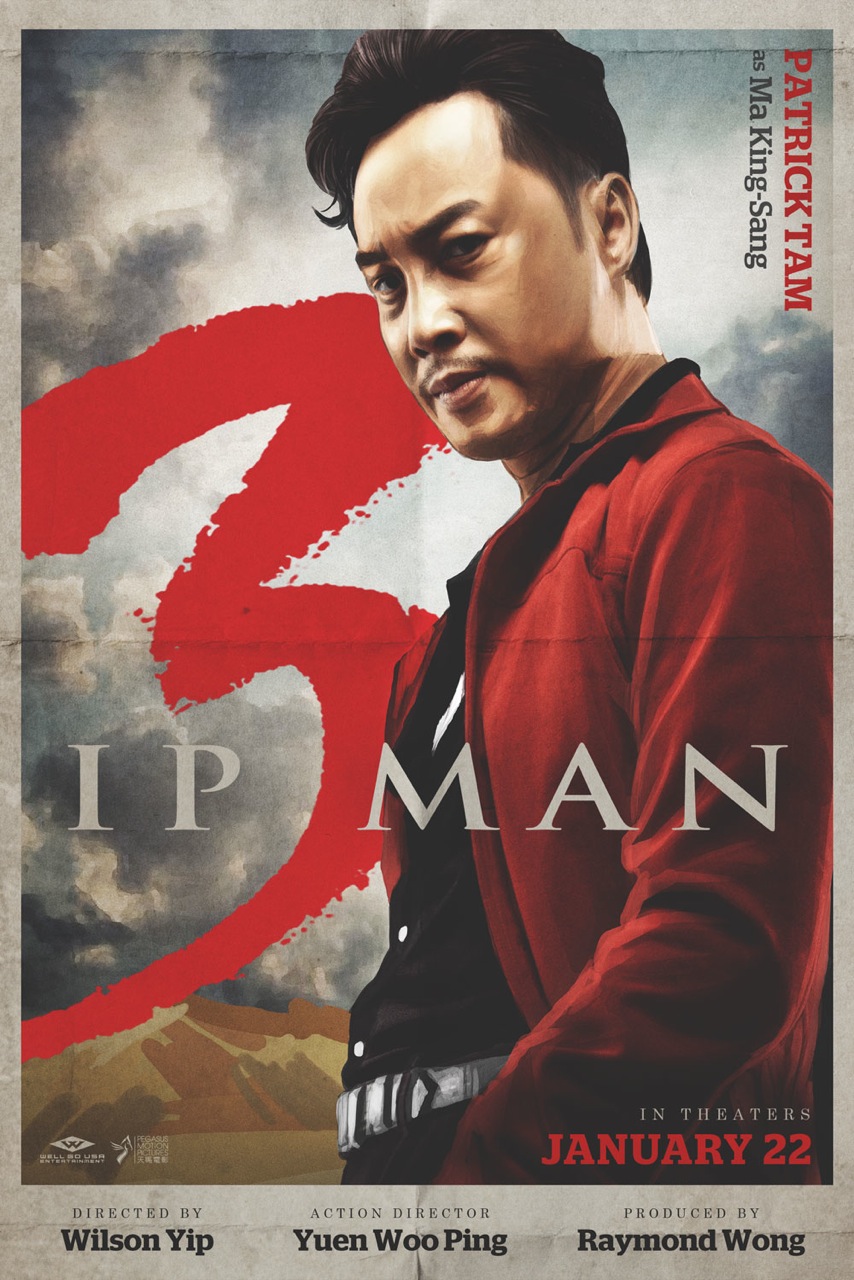 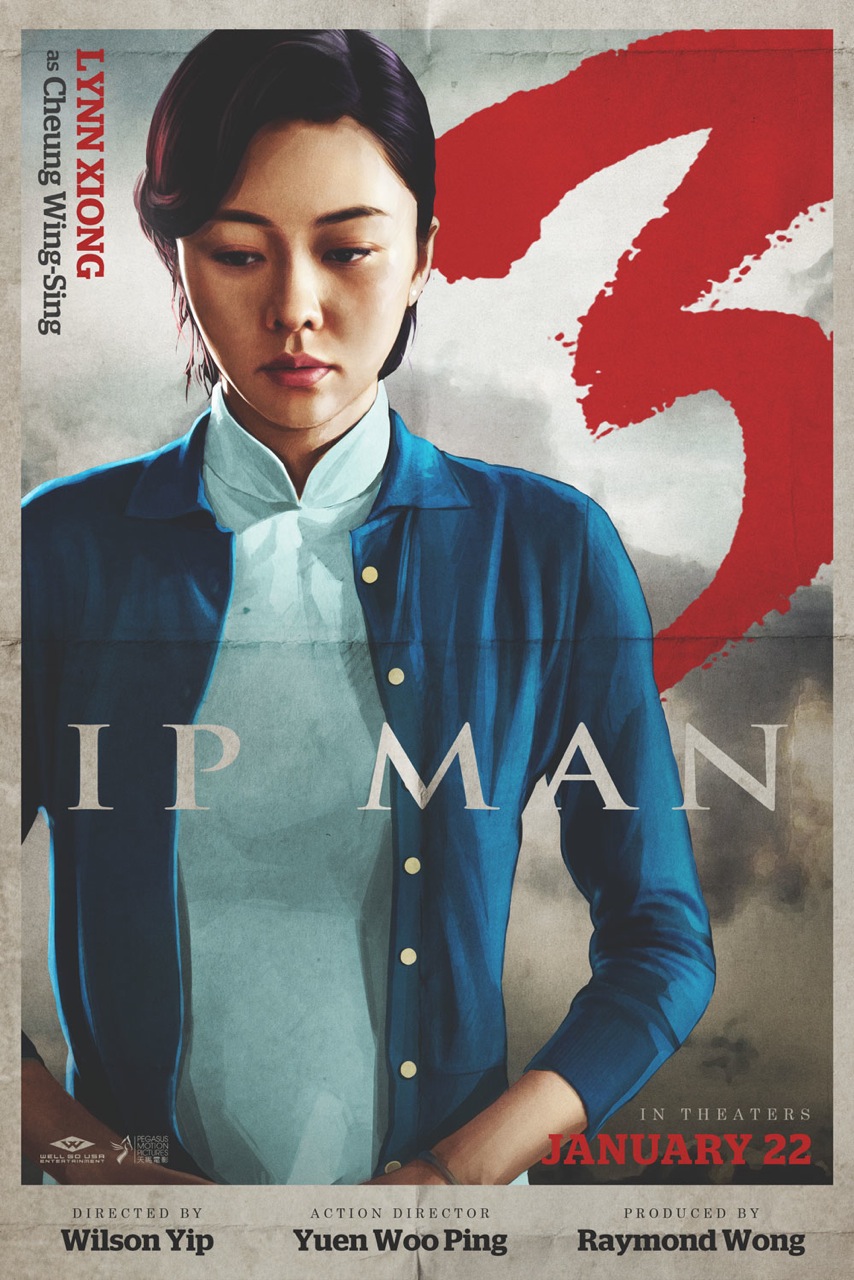 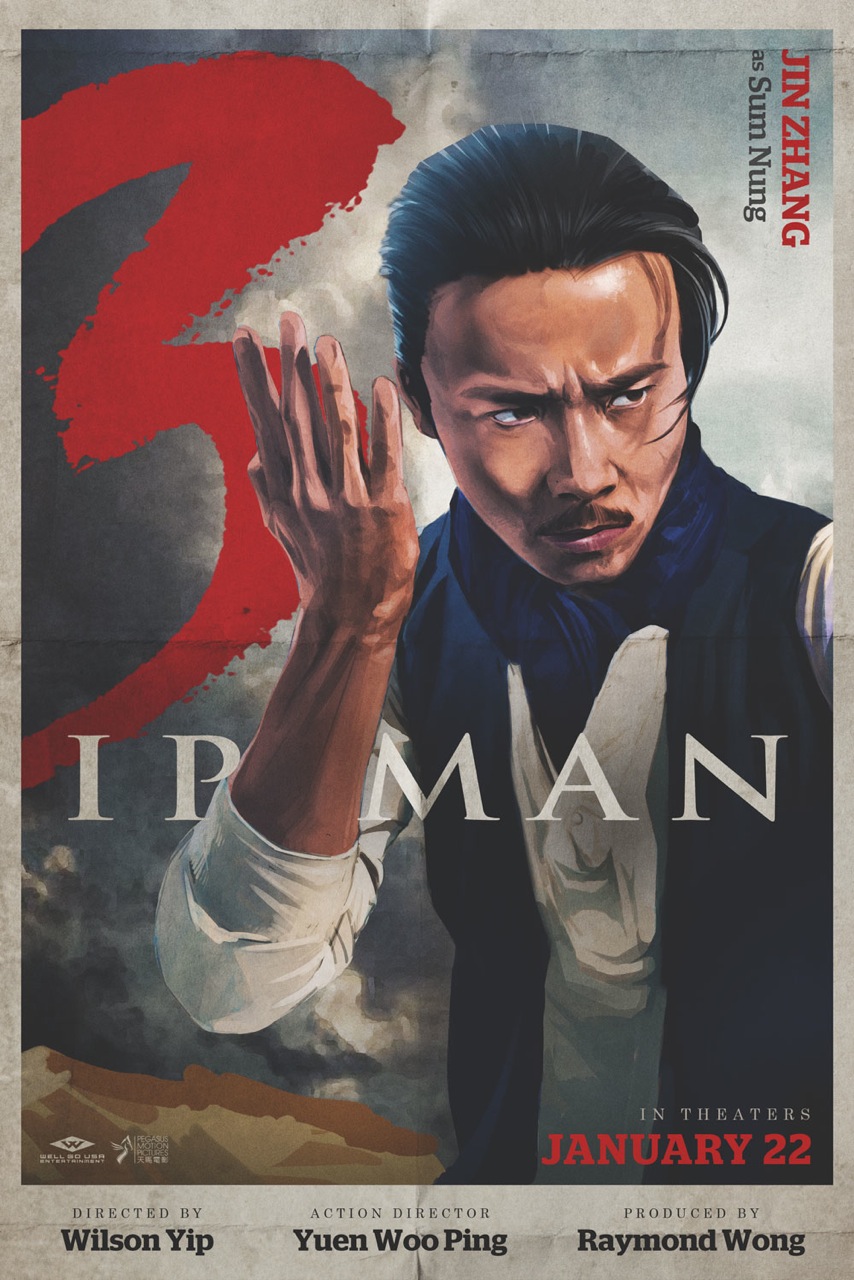 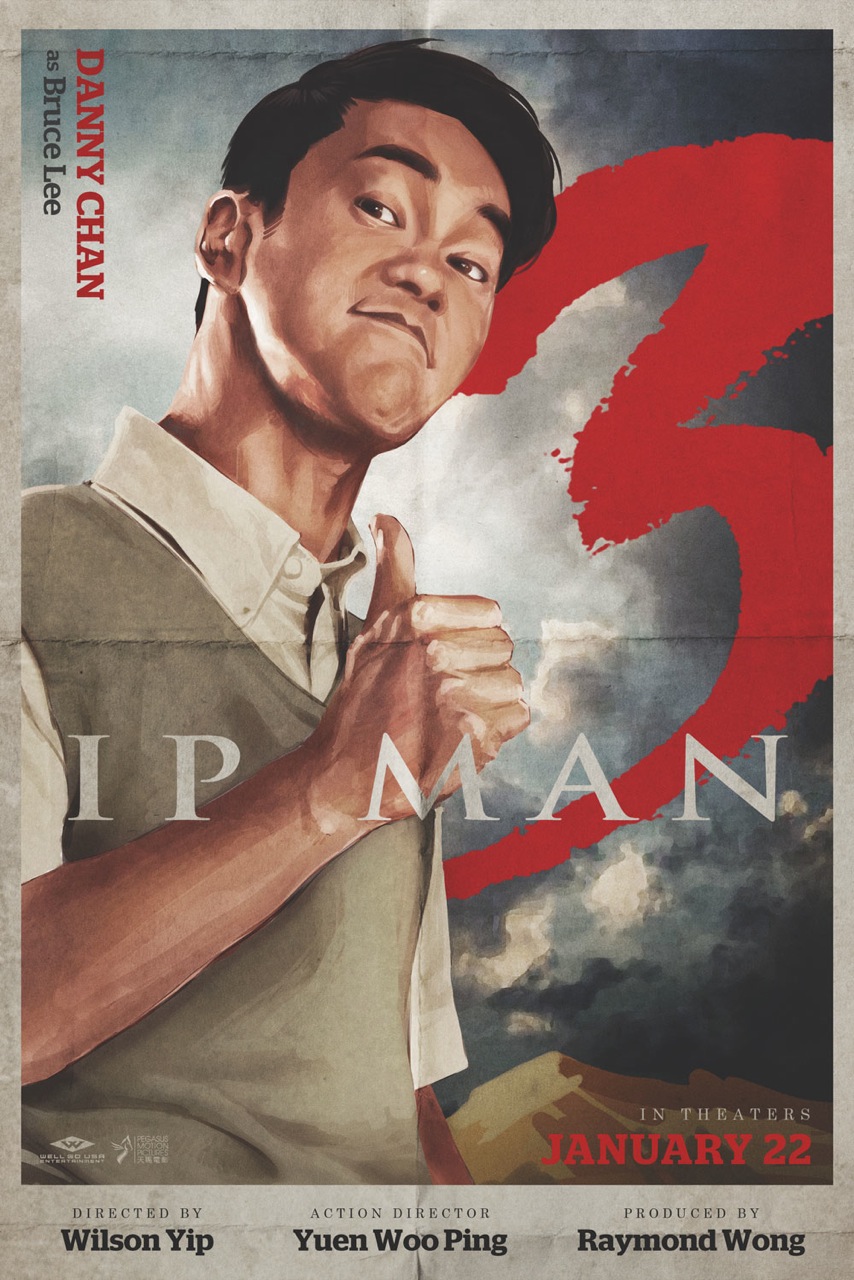 Do you feel this content is inappropriate or infringes upon your rights? Click here to report it, or see our DMCA policy.
bruce leedonnie yenip man 3mike tysonposters