STAR TREK: Stream Me Up, Scotty 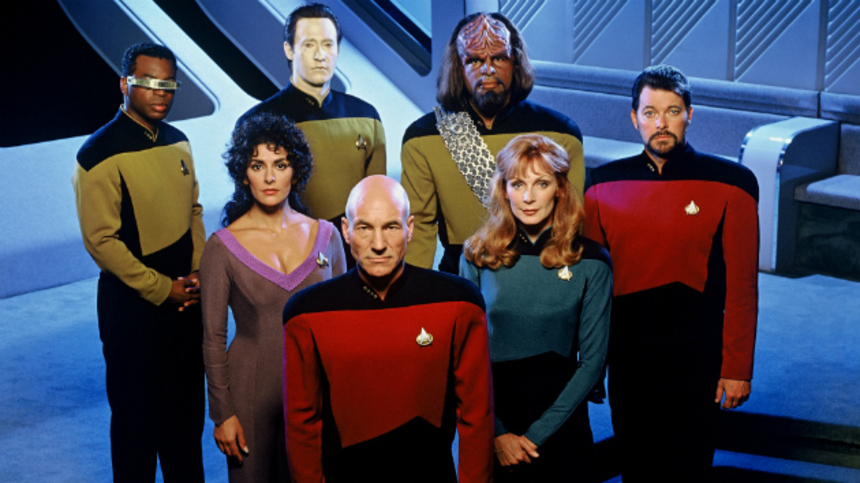 A new Star Trek series is on its way to the streaming universe.

The series will debut in January 2017, according to Deadline, and will be available to watch exclusively on CBS All Access, a streaming service available on a variety of platforms. Writer/producer Alex Kurtzman will "shepherd" the show; he's best known for his work with fellow writer/producer Bob Orci on such blockbusters as Transformers, Cowboys & Aliens, and the rebooted Star Trek movies.

The new show will feature all new characters. The original show ran on NBC for three seasons from 1966-1969. An animated version followed in 1973. Star Trek: The Next Generation launched in syndication in 1987, and that was followed by Star Trek: Deep Space Nine in 1993, Star Trek: Voyager in 1995, and Star Trek: Enterprise in 2001.

The latter show concluded in 2005. With Justin Lin's Star Trek Beyond headed to theaters on July 22, 2016, it's a good time to return the show to television, and it makes sense that it will be the first original show on CBS All Access.

Kurtzman began in television and certainly has the background and experience to make him a logical choice to run the new show. The real challenge, of course, will be creating new characters to inspire a good measure of the loyalty that the previous shows sparked. While the original series still holds nostalgic appeal, the better model to follow would be Star Trek: The Next Generation, which blew away the doubters -- myself included -- by rethinking both the characters and the settings in which they traveled.

More about Star Trek Beyond