MEXICO BARBARO: Watch The Official Trailer For The Horror Anthology! 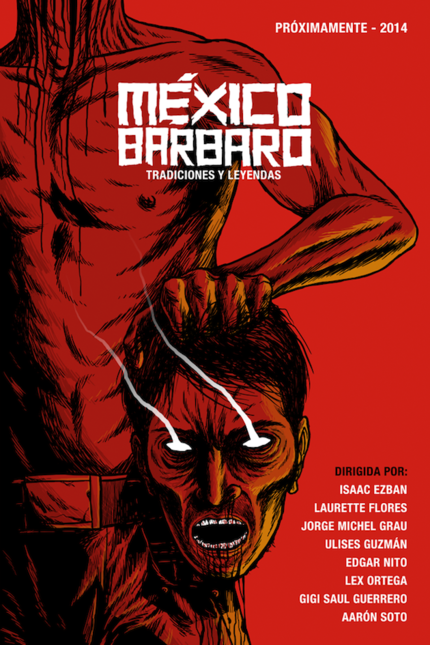 We've been keeping a close eye on Mexican horror anthology Mexico Barbaro for quite some time now and with a US release around the corner from Dark Sky Films there is finally an official trailer for the project.

Eight Mexican directors have united to create a film anthology featuring the most brutally terrifying Mexican traditions and legends, brought to vividly shocking life. MÉXICO BARBARO presents haunting stories that have been woven into the fabric of a nation's culture, some passed down through the centuries and some new, but all equally frightening. Stories of boogeymen, trolls, ghosts, monsters, Aztec sacrifices, and - of course - the Day of the Dead all come together to create a film that is as original as it is familiar... and as important as it is horrifying.

Things are looking quite good here, check it out below!