Toronto 2015 Review: BEASTS OF NO NATION Spills Blood On A Large Canvas 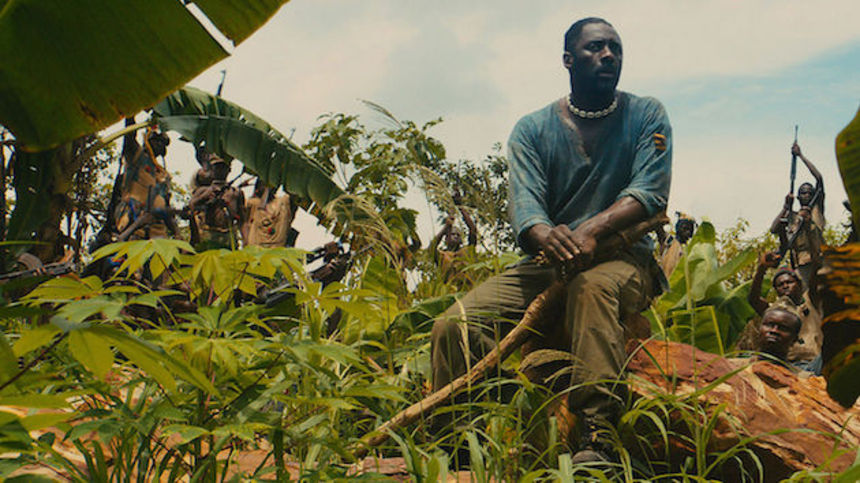 More about Beasts of No Nation

I'll be glad when the day comes when we can finally stop comparing any foreign film, that has kids carrying guns to "City of God". If anything, this film should be compared to films with the same subject matter like "War Witch", and "Johnny MadDog", both films were critically acclaimed films.

WAR WITCH is fantastic (you can check into the archives here for my thoughts on that film). However, like it or not, CITY OF GOD is one of those classic films that survives all tests of times. I believe that BEASTS OF NO NATION also has the potential to be one of these rare kinds of films, hence the comparison...

I liked War Witch, but for some reason I thought it was a bit overrated... Now on the other hand Johnny Maddog is more like City of God in several ways as everything jumps out at you on screen, with scenes that will stay with you for years after you've watched it. I suggest you see it by all means Kurt if you haven't already.