Russia Gets A Superhero Team Of Their Own With GUARDIANS (Защитники) 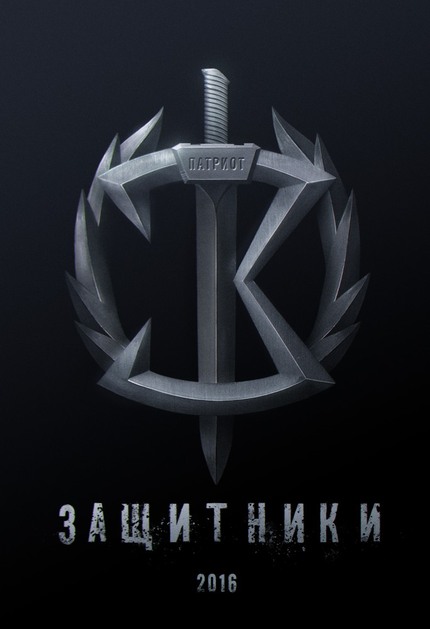 Though the superhero phenomenon is principally looked upon as an American institution, superhero films are becoming increasingly common around the globe as well with different nations creating their own local heroes. And Russia is about to get into the game in a significant way with the Saric Andreasyan directed Guardians.

Though not due for release for some time yet they have released a first teaser for this one and it promises dark, glossy stuff, with a look more in the Nolan vein than Marvel's brighter palette, though the current 6+ rating (which may just be for the teaser) implies something quite different. Regardless, it's interesting stuff, take a look below.

Russia is getting an original superhero team to call their own with the upcoming GUARDIANS. Check out the first teaser!

Posted by ScreenAnarchy on Monday, August 10, 2015