Peter Martin
Managing Editor; Dallas, Texas (@peteramartin)
Sign-In to Vote
Tweet Post Submit
We have details -- and trailers -- for two fascinating projects. The first is a sequel to a Mexican horror hit, while the other is a (potential) collaboration between a musician turned producer with more experienced Brazilian behind-the-scenes talent. Check them out below! 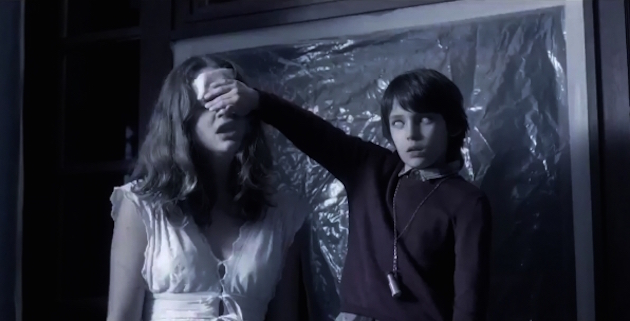 KM 31 SIN RETORNO: Trailer For The Sequel Of The Mexican Horror Hit
By Alberto Acuña Navarijo

Eight years ago, KM 31: Kilometer 31 unexpectedly became a landmark for Mexican horror cinema. While Rigoberto Castañeda’s film wasn’t very original (it was clear the director had seen every horror film from Asia), and it had a messy script, it remains the model for anyone who attempts to make a genre piece due to its flawless technical work (unusual in Mexico) as well as its successful marketing strategy.

Now, with the release of the sequel KM 31 Sin Retorno, Carlos Aragón returns as Martín Ugalde, the detective obsessed with a series of unsolved deaths occurred at a misty part of the highway. This time, Ugalde emerges himself into the investigation of several missing children, which maybe are related with the events of the first film.

KM 31 Sin Retorno opens in Mexico on October 16 and I wonder if it can surpass the achievements of the original. Meanwhile, check out the first trailer below. 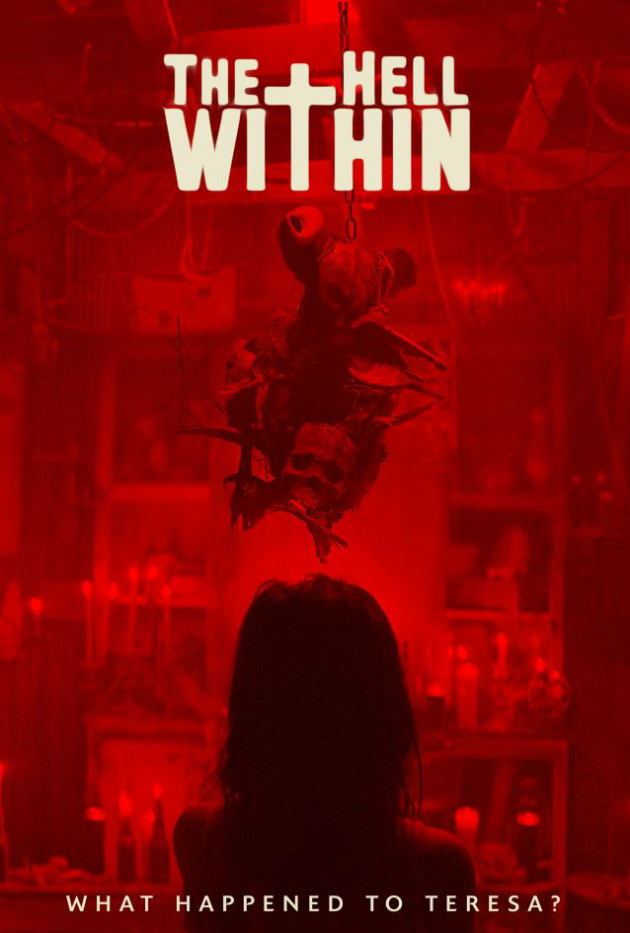 THE HELL WITHIN Launches Crowfunding Campaign
By Fernando Toste

Brazilian horror director Dennison Ramalho (Ninjas, Love From Mother Only, The ABCs of Death 2) has partnered with guitar legend Slash for his next project, The Hell Within. Written by Jeff Buhler (The Midnight Meat Train), the movie will follow the story of a New York woman who travels to the heart of the Brazilian jungle in an effort to save a missing young girl from a mysterious cult, only to find that the child is only the beginning of a bizarre and terrifying journey.

Slash, who is producing under his SlashFiction banner alongside Benito and Wolfgang Mueller (Barry Films), has just launched a crowdfunding campaign on FanBacked for the film. Check out the atmospheric promo directed by Dennison above and head over to The Hell Within page to find out more about the project.

Fanbacked page for The Hell Within.

Do you feel this content is inappropriate or infringes upon your rights? Click here to report it, or see our DMCA policy.
BrazilDennison RamalhoLatin BeatMexicoRigoberto Castañeda