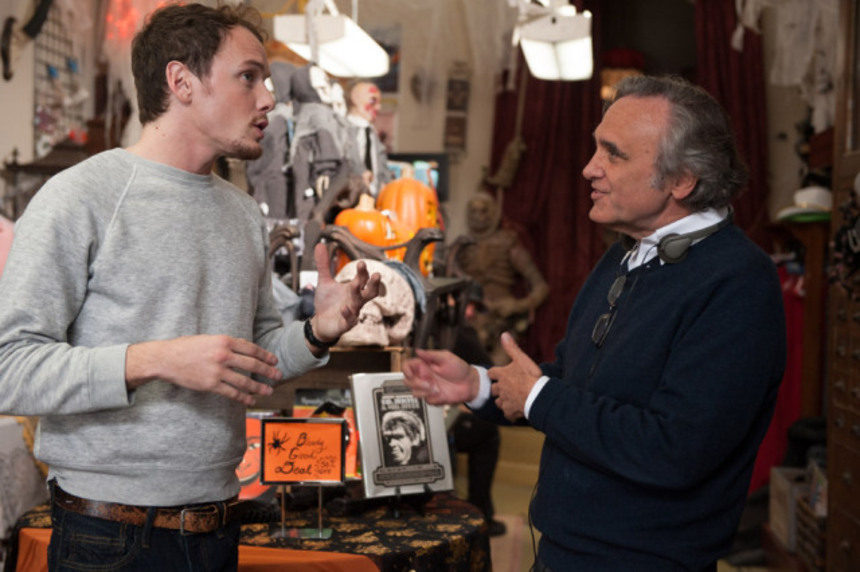 Do you feel this content is inappropriate or infringes upon your rights? Click here to report it, or see our DMCA policy.
InterviewJoe DanteThe BurbsTrailers From Hell

Great interview - and nice drop about Satanic Panic! Must have felt pretty amazing to have Mr. Dante himself exclaim I wish more people watched movies like this!" to you - haha.

And I always try to squeak in a question about The 'Burbs!