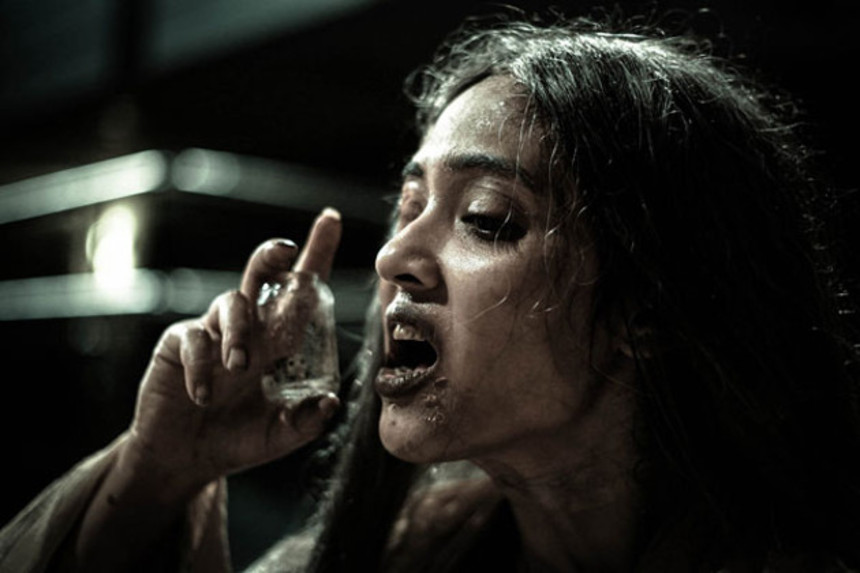 Calcutta based Indian maverick Q is a great favorite in these parts, the indie outsider bursting on to our radar initially with Gandu - a film that played in selection in Berlin before being banned for sexual content in its native India. Well, Q is back now, co-directing horror effort Ludo with the singularly named Nikon. And it seems abundantly clear that he has no intention to stop pushing boundaries.

Teenagers looking for sex with the whole thing devolving into a bloodbath ... it's a formula familiar from scores of American horror films but what Q and Nikon are doing here is something very, very different. But don't take my word for it. ScreenAnarchy is proud to present the first trailer for the film in all its bloody glory. Take a look below.