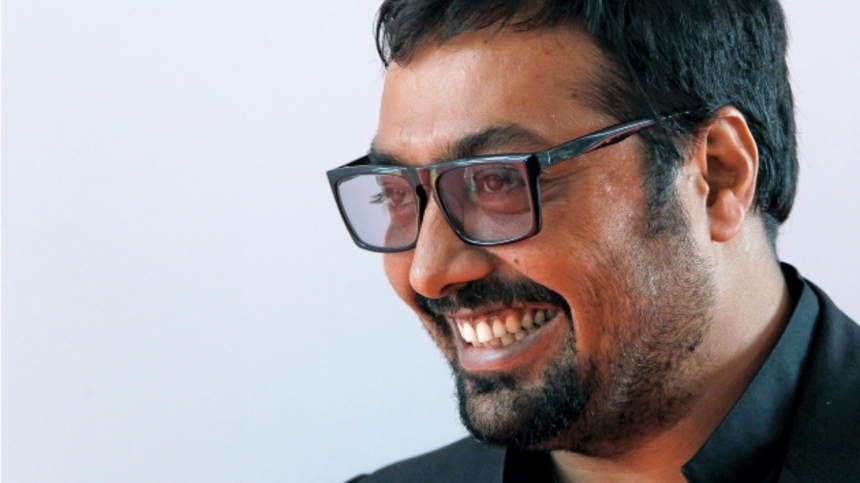 It was reported several months ago that US horror specialist Blumhouse Productions was branching out into local language productions. The first of these partnerships to be announced is with Phantom Films in India, the director's production house founded by Anurag Kashyap (Gangs of Wasseypur), Vikramarditya Motwane (Lootera), Madhu Mantena, and Vikas Bahl. Three films will be made under this partnership between Blumhouse, Ivanhoe, and Phantom and the talent involved is definitely worthy of notice.

As reported by Screen Daily, the three films will feature some of India's hottest up and coming talent. First up is a horror picture called Ghoul, set to star Radhika Apte (Madly, Parched), the film will be directed by Patrick Graham, and is described as a story about "a prisoner who arrives at a remote military interrogation centre and turns the tables on his interrogators, exposing their most shameful secrets". Apte has been on a tear lately with both critical and box office successes, and Graham has been working on short films and in TV in India for a while, this will mark his feature directing debut.

Kashyap just debuted his new serial killer thriller Raman Raghav 2.0 at Cannes, and this partnership will co-produce his next film, Giddy. This marks Kashyap's first attempt at a horror film after years of dark thrillers. No details on that film as of yet. The third feature out of this deal will be a Hindi remake of Q's recent festival hit, Ludo. Q will get to helm this remake of his Bengali language horror film, presumably with a larger budget.

No details on dates for these films, but next year feels like a safe target.