Ard Vijn
Editor, Europe; Rotterdam, The Netherlands (@ardvark23)
Tweet Post Submit
Something big this way comes, courtesy of Hong Kong-based production company Edko Films. Last year they announced the film Monster Hunt, their most expensive production ever, and this week they released two huge teaser posters, which you can see below.

While details are pretty sketchy, the film will be a family-oriented fantasy, in which the young king of the monsters tries to make peace between the world of humans and the world of the monsters. A live-action film, it will feature a huge amount of cgi-animation for the monsters, which range from little and cute to... well... immense, judging from these posters.

The director is Raman Hui, famous for working as animator and director over at Dreamworks. He did animation for the Shrek films and was co-director of the third. He also did animation on the How To Train Your Dragon television spin-off series, so he has no shortage of experience concerning monster animation.
Among the actors involved are Eric Tsang (Aberdeen), Bai Baihe (A Wedding Invitation) and Sandra Ng (Golden Chickens), so expect this one to involve comedy.

A release date has not yet been announced, as reshoots were necessary when actor Kai Ko left the production earlier this year, but 2015 still seems a safe bet.

Meanwhile, check out these posters, and click on them (in the middle) for a bigger size. You can actually do some monster hunting yourself, as plenty of small ones are hidden within. 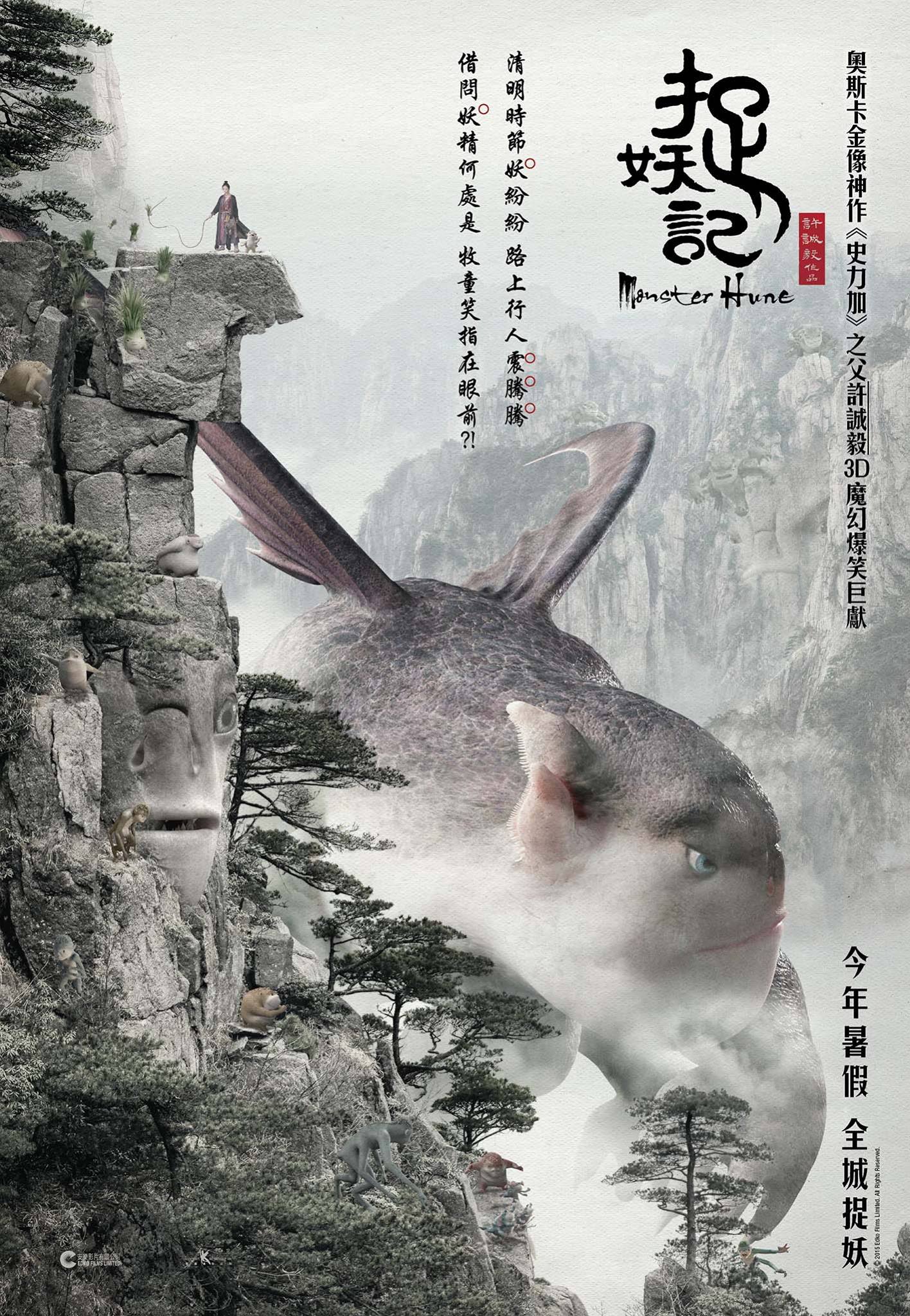 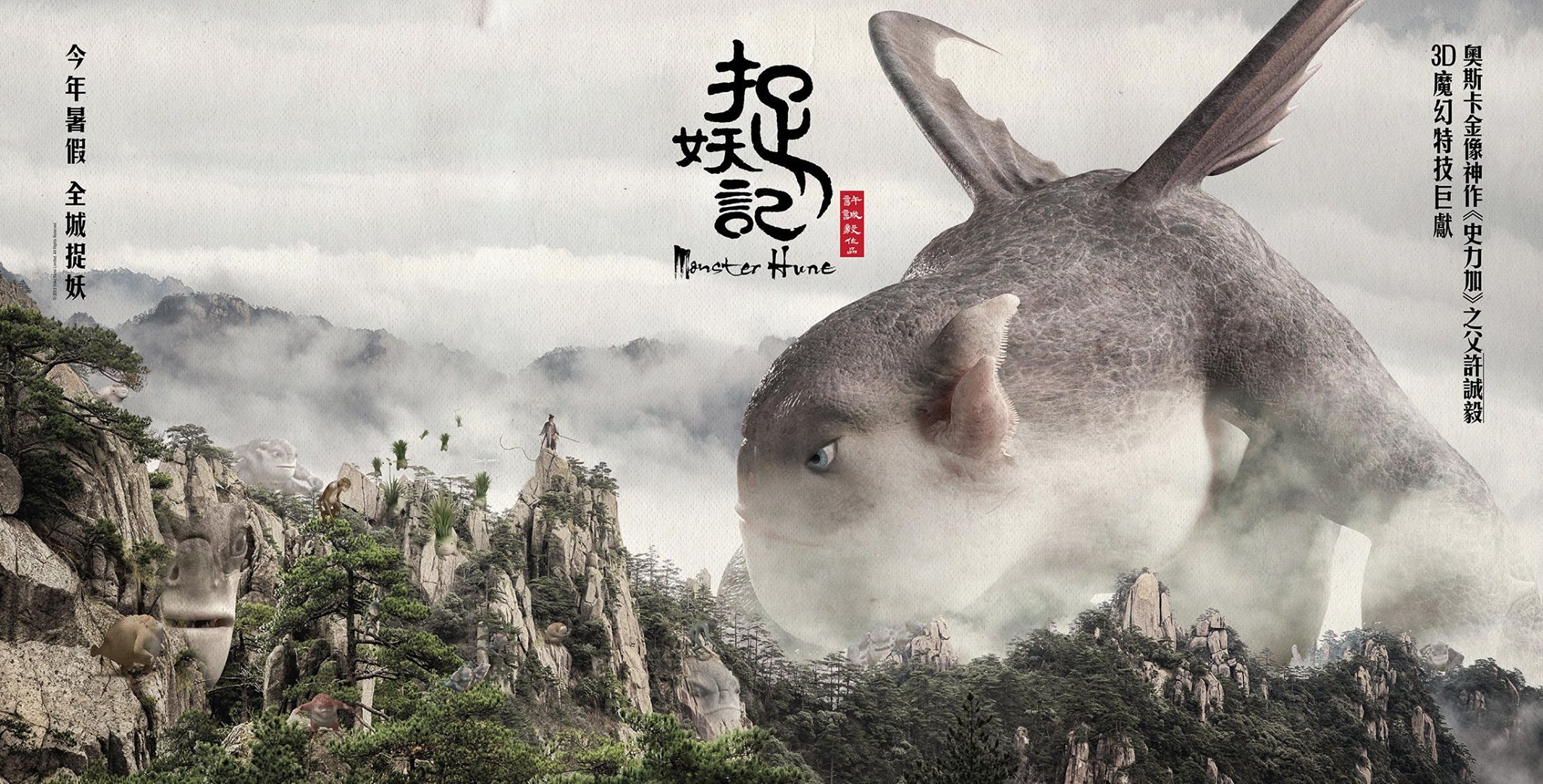