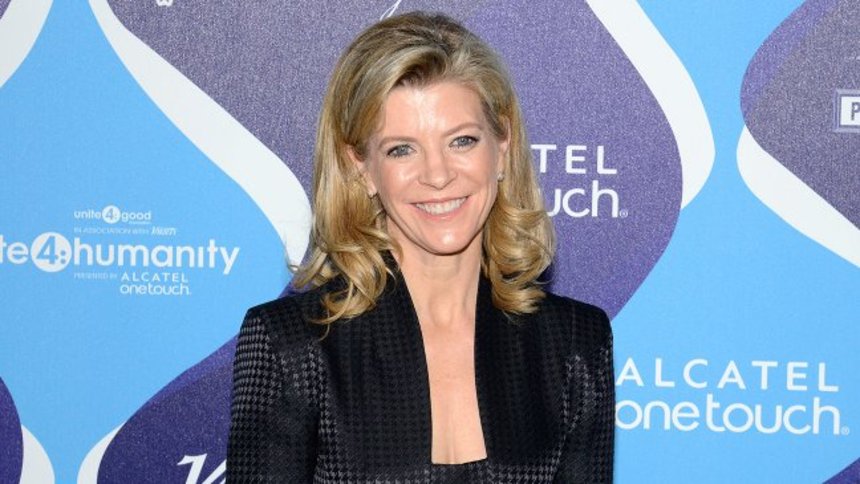 This is disappointing news to wake up to. Michelle MacLaren, the Emmy-award winning director and showrunner, whose credits include The Walking Dead, Breaking Bad, and Game Of Thrones, was all set to be the first female director of a major superhero film, finally bringing the iconic Wonder Woman to the big screen. But it has been reported that she has parted ways with Warner Brothers, citing "creative differences".

Sadly, she's not the first woman who this has happened to. Patty Jenkins was supposed to direct Thor 2, but left under similar circumstances (and we all know how that movie turned out). And it's not just women, as Edgar Wright also departed Ant-Man, again citing creative differences as the reason. There was a bit more information about this, in that Marvel and DC are both putting together huge cinematic universes with more sequels and crossover films, and that might not fit with what some directors and/or screenwriters want to achieve.

Certainly, speculation will run rampant today, as "creative differences" might mean just that, that MacLaren's vision of the story was different to Warner Brothers; or it could be that the truth is a bit too nasty to be made public. The search for a director for Wonder Woman took far longer than it should have. Seriously, Warner Brothers, there are a plethora of great women directors, you just need to do your homework. Lexi Alexander, Kimberly Peirce and Jennifer Kent are three excellent candidates that spring to mind. With a release currently set for 2017, the studio will either have to scramble or push back that date. Hopefully they'll stick to their original objective and get a woman director.
Let the speculation commence! (Personally, I'm going with what my friend Sophie put on facebook: "WTF? You made Wonder Woman a Strong Female Character who gets all weepy over past trauma and is rescued by Captain Steve in HER OWN MOVIE? Dude, I quit.")
Tweet Post Submit

Do you feel this content is inappropriate or infringes upon your rights? Click here to report it, or see our DMCA policy.
Marvel Cinematic UniverseMichelle MacLarenWonder Woman