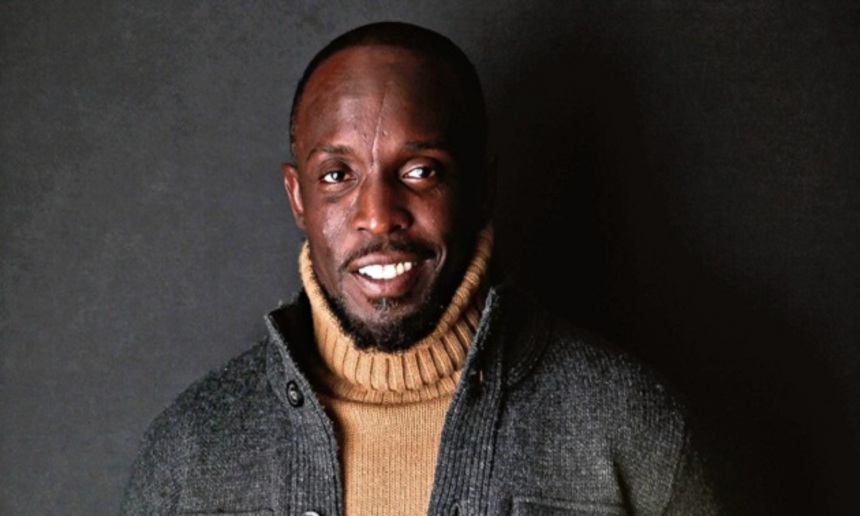 Sundance TV announced yesterday that Michael K. Williams (Boardwalk Empire and The Wire) will take on one of the lead roles, Leonard Pine, in Jim Mickle's (Cold in July and We Are What We Are) adaptation of Joe R Lansdale's Hap & Leonard novels for television.

HAP AND LEONARD follows the story of Hap Collins and Leonard Pine.  Pine, played by Williams, is a black, openly gay Vietnam vet with anger issues.  Having been raised by an uncle who shunned him after learning he was homosexual, Leonard was left with Hap as his only source of support in the not so progressive, rural South of the 1980s. Hap Collins is a white, working class laborer who spent time in federal prison as a young man for refusing to be drafted into the military and serve in the Vietnam War. Now in his late thirties, he is just barely making ends meet picking roses on an East Texas plantation.  His confidante and lifelong best friend is Pine.  By turns funny and shocking, HAP AND LEONARD provides an unpredictable and side-eyed look into race, class and friendship.

I will admit, Michael K. Williams is not the first name that would have popped into my head if I were to sit down and think about which actor would best fill the role of Leonard Pine. Williams has always carried a sort of visual edginess and I always saw Pine as someone with a softer look with that edginess underneath that exploded when it had to in each story.
But I am eager to see what Williams can do in this role now. Now we wait to see who will be cast in the role of Hap.
The series will begin production on its first six hour-long episodes this year with an expected broadcast date some time in 2016.
And as any fan of the Hap & Leonard novels should do when it comes to news about the adaptation we must all go to our local grocers and pick up some vanilla wafers and Dr. Pepper to celebrate.
Sign-In to Vote
Tweet 0 Submit

Do you feel this content is inappropriate or infringes upon your rights? Click here to report it, or see our DMCA policy.
Hap & LeonardJoe R LansdaleMichael K WilliamsSundance TV

I love these books and Williams is great, but I always saw Leonard a lot bigger.

They`ll just need to cast a shorter Hap. But I know what you mean.

Yeah, thought Leonard was supposed to be 6'5" or something.

The series is going to be filmed here in Baton Rouge.

Just recently read the first four Hap & Leonard novels. Quite pleased with the casting. Physically he is different, but I think Wiliams will be great. Hopefully they cast as well for the other roles.