ScreenAnarchy Presents The Only Year End List That Matters

Todd Brown
Founder and Editor; Toronto, Canada (@AnarchistTodd)
Tweet Post Submit
Yes, yes, 'quality', blahblahblah. Let's be honest: 'Good' movies are all well and good and help us all to name drop things that will make us appear smart in casual conversation but, really, if we're honest, it's not 'quality' that gets our butts in seats - either cinema or in front of the TV - more often than not. We want to be entertained and the guilty pleasures are every bit as pleasurable as the quality ones in that regard. So here's a quick selection of our favorite moments of 2014 of the guiltier variety. And please feel free to chime in with your own!

Best Shoe Tying
There are sooooo many things that could be singled out from the trailer of Shankar's I - Best Hunchback? Best Gratuitous Beefcake? - but it's the shoe tying that takes the cake. Yup, tying your shoes like this will get you on a year end best of list.

Best Bag Check
Wes Anderson appears to have a thing about cats. Hence kitty goes out the window in his Grand Budapest Hotel. This experience is greatly enhanced by the quality of Willem Dafoe's coat.

Best Head Trauma
Someone neglected to warn Oberyn Martell about the dangers of monologuing and as someone who went into this episode of Game Of Thrones not having read the books and not knowing what was coming the end of this particular battle was almost as traumatic for me as for him. 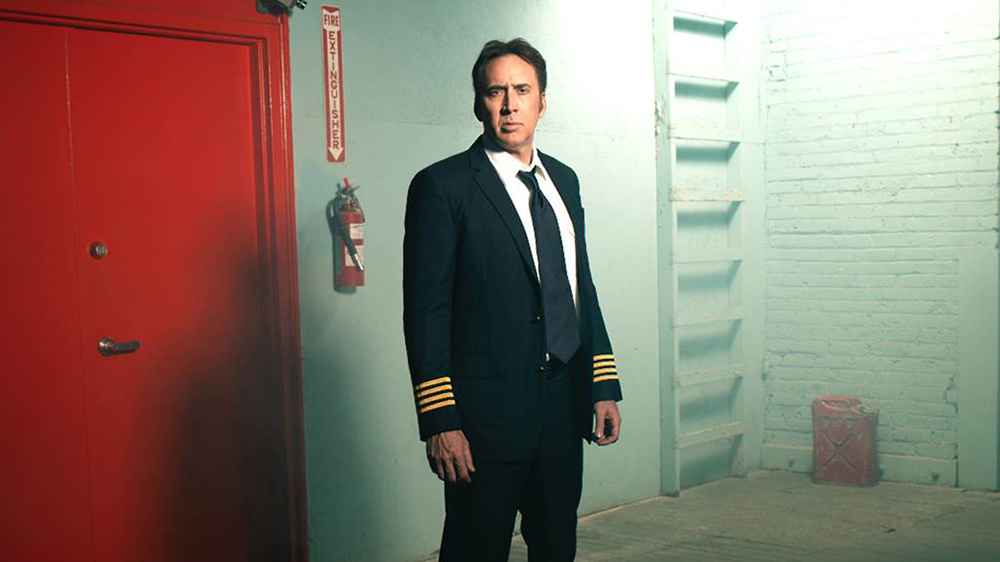 Best Dramatic Cut To Empty Clothing
Oh my god, the clothes have been Left Behind and everyone's gone to heaven naked!

Best Penis
Unbroken, 71 and Starred Up leading man Jack O'Connell is having himself what's known as a 'star making' year but it's not Jack himself who's making the list here but his penis which is front and center for rather a lot of the shower fight sequence in Starred Up. 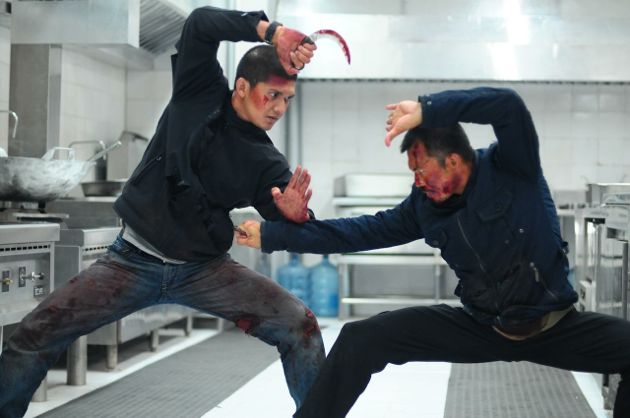 Best Use Of A Plain White Background
Yes, I'm an exec producer on the film and thus biased as all hell but, good lord, do I love the final fight sequence between Iko Uwais and Cecep Arif Rahman at the end of The Raid 2. It's a masterfully choreographed bit of work balancing out technical precision and sheer brutality with lots and lots of red stuff sprayed out against the pristine white tiles of the room by the time they're all done. Resetting between takes must have been a nightmare ... 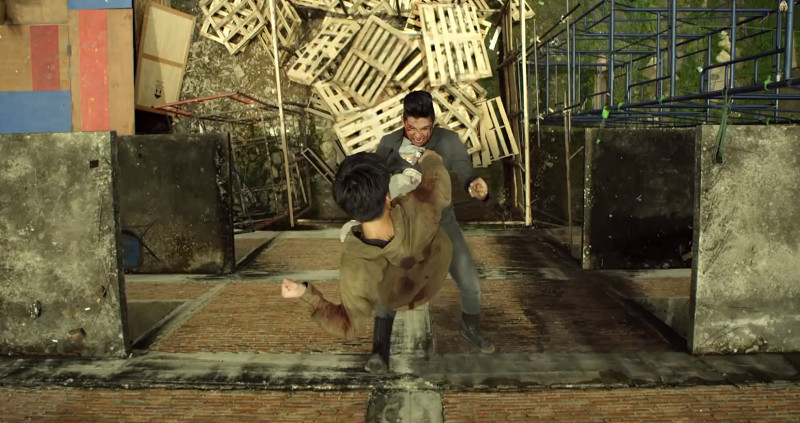 Best Disregard For Gravity
You know, it's really not necessary to shoot the guy you've just thrown out a window because he's going to die anyway. But if you're gonna shoot him anyway, you might as well shoot him a LOT. This is a basic but overlooked truth that Vengeance Of An Assassin director Panna Rittikrai brought to light in his final work. We'll miss you, Panna. 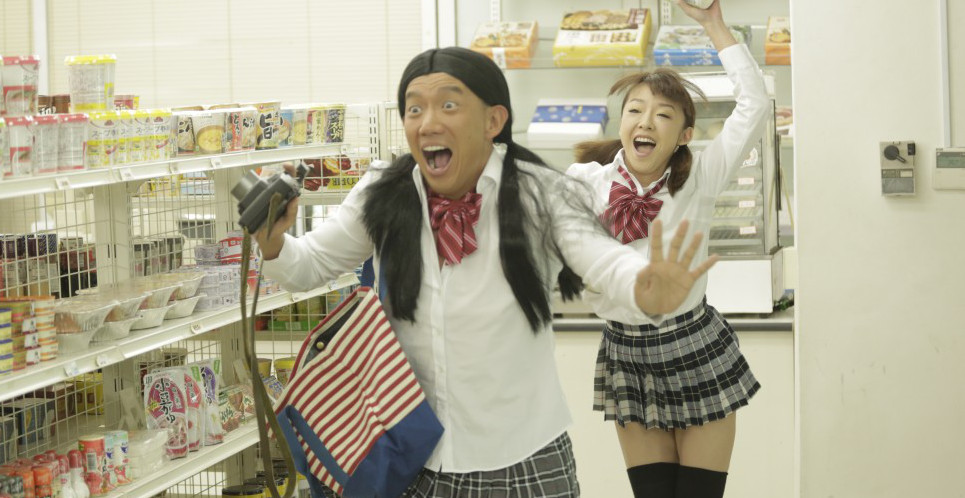 Best Ejaculation
Can this really go anywhere else than to Chapman To's extraterrestrial dalliance in Hong Kong Cat III parody of the AV industry 3D Naked Ambition? That's a sentence I don't expect to ever write again. Thank god it's not in Smell-O-Vision. 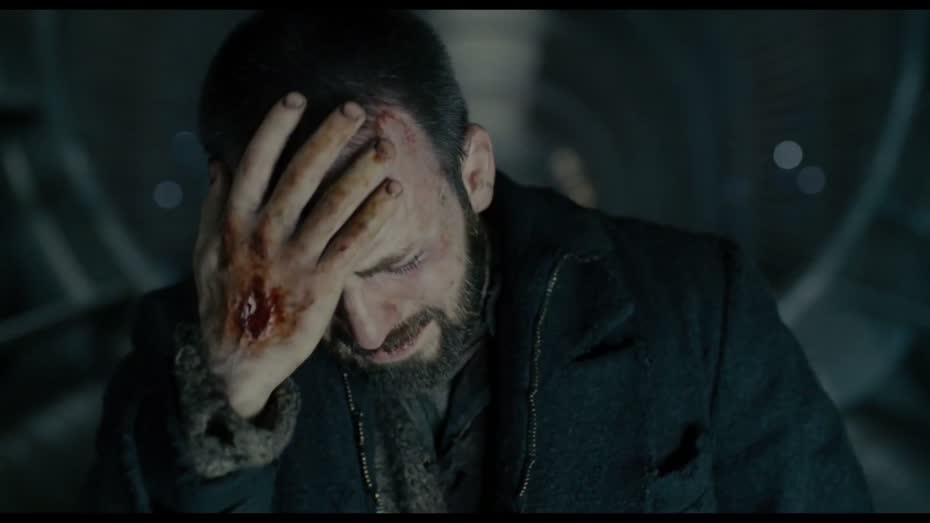 Best Shitting Of The Bed
Christian Slater kind of wins this one by default as his bed-shit in Lars Von Trier's Nymphomaniac may very well be the only cinematic bed-shit of the year, but still ... well done, Christian. Well done.

Best Male Crying
Well done, Matthew McConaughey. You can go to space in Christopher Nolan's Interstellar and remain in touch with your sensitive side.

More Best Male Crying
Well done, Johannes Kuhnke, you cry exceptionally well in Force Majeure as well. You didn't get to go to space, though, you just ran away from a bit of snow. 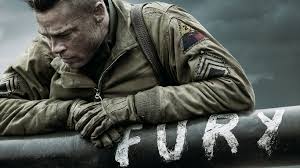 Best Job I Ever Had
Because it is, alright?

Do you feel this content is inappropriate or infringes upon your rights? Click here to report it, or see our DMCA policy.
3D Naked Ambitionbest of 2014force majeurefurygame of thronesgrand budapest hotelinterstellarleft behindnymphomaniacsnowpiercerstarred upthe raid 2vengeance of an assassin