Will and Eden were once a loving couple with a beautiful child. After a tragedy took their son from them, Eden disappeared suddenly, leaving her grieving husband behind. Three years later, out of the blue, she has returned with a new husband... and as a different person, profoundly and eerily changed.

On a dark night in the Hollywood Hills, Will returns to the house in which they lived for a reunion with Eden, his new girlfriend, Kira, and the group of friends that fell apart in the wake of the tragedy. Over the course of the evening, Will is gripped by mounting evidence that something very insidious has taken hold of his ex-wife, and that the new people in her life have a mysterious and horrifying agenda. But can we trust Will's hold on reality? Or will he be the unwitting catalyst of the doom he senses?

By the end of the night, the ramifications of what happens in this house will spread far beyond its doors.

The Invitation is a pressure-cooker adult thriller that explodes into a truly shocking climax, steeped in the dark mythology of Southern California. It's about the way grief can form or deform us, the horror of not knowing what's inside the people you once loved, and about systems of belief and the terrifying promises they can make.

Check the images below and remember you can click to enlarge.

[Full disclosure: XYZ Films - where I am head of international acquisitions - is involved in The Invitation as both producers and sales agents and I am personally a producer on all-female horror anthology XX which Kusama is also involved in. So, yes, this is all very inbred. But, look! Pictures!] 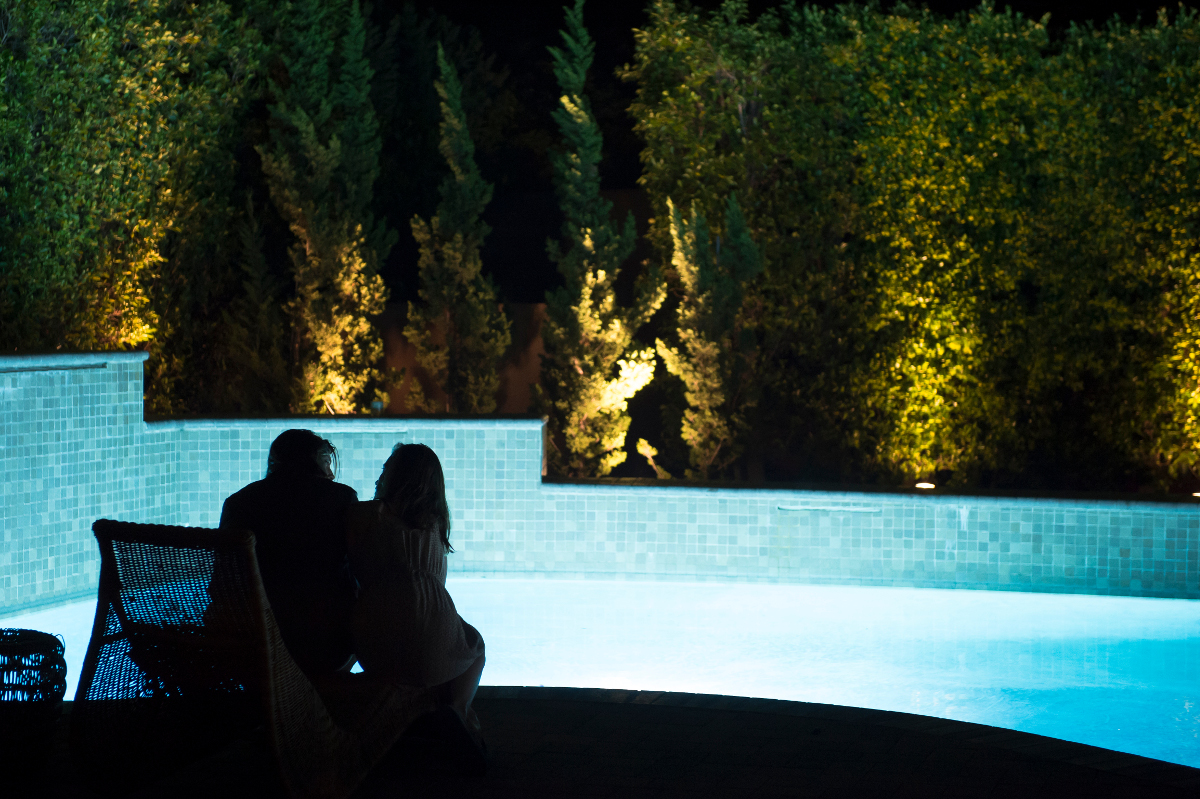 Do you feel this content is inappropriate or infringes upon your rights? Click here to report it, or see our DMCA policy.
karyn kusamalogan marshall greenthe invitation