Eimbcke, now close to turn 45 and with two other awarded films on his resume (2008's Lake Tahoe and 2013's Club Sandwich), returned to Morelia and immediately witnessed the influence of Duck Season. Curiously, hours before the 10th anniversary screening, Morelia hosted the Mexican premiere of Güeros, the debut of Alonso Ruiz Palacios, another filmmaker from Mexico City.

Later, both the director and producer introduced the film to the audience, expressing their excitement for watching the remastered version. "The remastering process has been hard work. One think that when you finish filming a movie, that's it, but I think you can't leave it as an obsolete cassette", said Eimbcke, who also confirmed that a Blu-ray with this new version will be hitting shelves soon.

After the screening, there was a Q&A session with Eimbcke, in which he revealed the main influence on Duck Season, what the title really means, and why he decided to shoot it in black-and-white. You can read what Eimbcke said in the gallery below.

Eimbcke: “You learn a lot when you watch the mistakes in your movies. When we watched the first cut of Duck Season, it was disastrous, and produced a sense of anguish. We sent this cut to a festival and they turned us down, luckily. Eventually, the editor Mariana Rodríguez did an amazing job.” 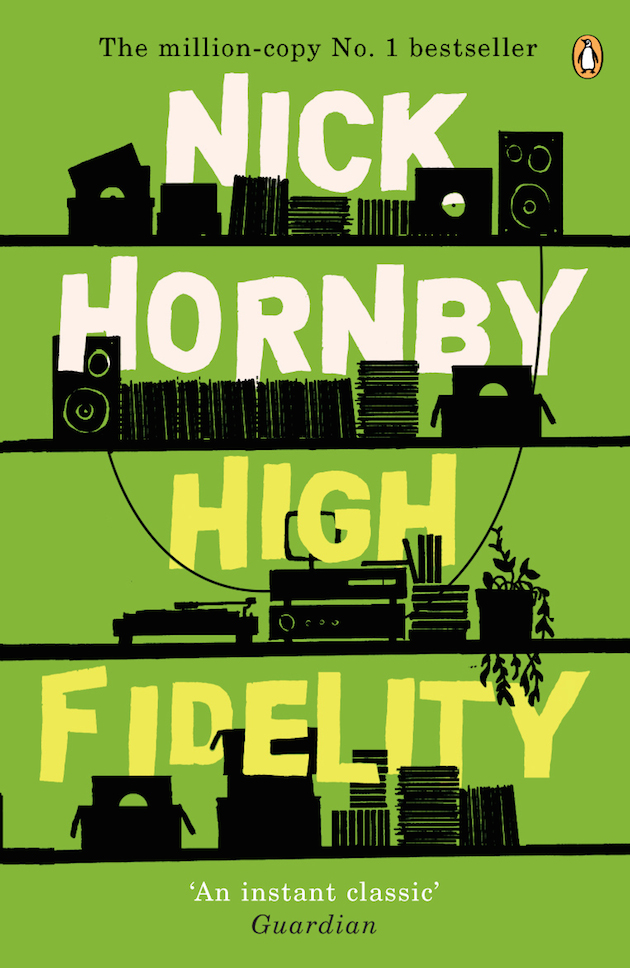 The main influence on DUCK SEASON

Eimbcke: “I was reading the book High Fidelity. I really liked this situation with the characters that worked in a record store and their absurd dialog. The characters that had nothing to do; we started working with this idea of some characters on a Sunday without much to do. It was an absurd idea, but I think there are no good or bad ideas, and you just have to work them. The premise was that of the Sunday without anything to do, but it was just impossible that the characters really ended doing nothing, so certain things would start happening.” 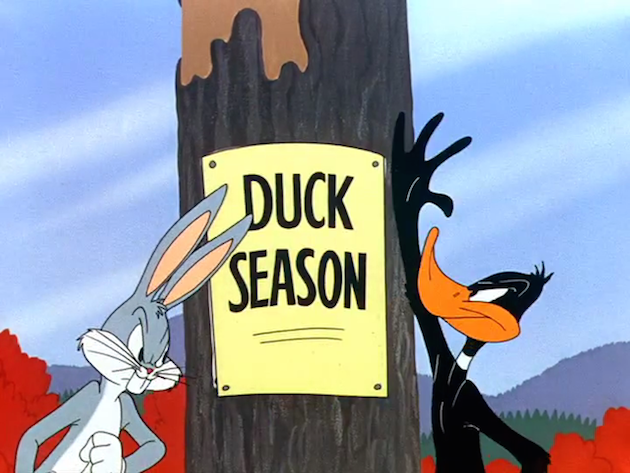 The meaning of the title

Eimbcke: “One of the initial titles was Compañía de Luz y Fuerza (referring to the name of a Mexican company of electric energy). Later the Duck Season title appeared; there was a rock band from the eighties with the same name, after a cartoon in which Daffy Duck fights with Bugs Bunny. It came from that and later I began to research about ducks, found meanings, that phrase about ducks that the Ulises character says, and the Galiano poem on ducks. An universe around the ducks was built.” 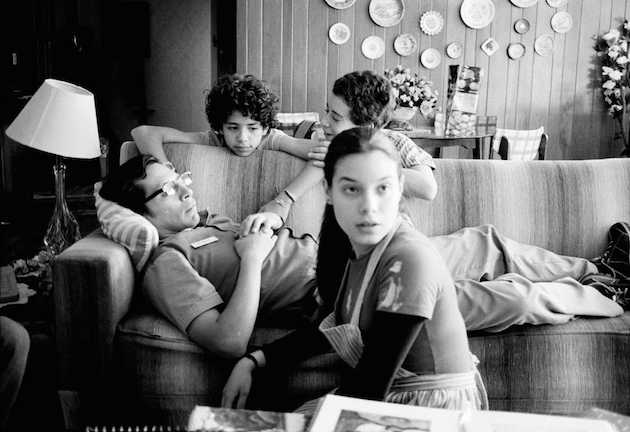 Eimbcke: “The principal reason was because I thought it was going to look more artistic! Later we realized the black-and-white photography gave equilibrium to the comedy, we found that the geometric forms were more forceful, and we said it was the grey of the city entering the apartment… many theories. But the initial reason to make it look more artistic. With the decision, the funding went down.”

Do you feel this content is inappropriate or infringes upon your rights? Click here to report it, or see our DMCA policy.
Duck SeasonFernando EimbckeGuerosMexican CinemaMorelia 2014Morelia International Film FestivalTemporada de Patos